Your mission if you choose to accept it…

…Is to treat this list like a game of Bingo and cross off every single one of the activities. The prize? A seat at the table of contentedness, and if you fail, there’s always next week. This message will not self destruct in 5…4…3…2…1…

New at the movies this weekend

This movie directed by Olivia Wilde, has already enjoyed quite a bit of press in the build up to its release. There was some unsavoury, let’s say ‘LaBeef’ around role switch outs, intimate scenes, rogue mouth lubricant and character inspiration. But why shouldn’t a good drama be surrounded with, ahem, a bit of good drama? Set in 1950s America, it stars, current hot Hollywood Brit picks Florence Pugh and Harry Styles in the lead roles, a couple that move to what seems like an idyllic new community. Turns out, in news that will shock only those behind the fourth wall, it isn’t so #livingourbestlife afterall — and that the town’s founder, Frank (played by Chris Pine) might have sinister motives behind his Sim City utopia-tinkering.

Party in the KSA 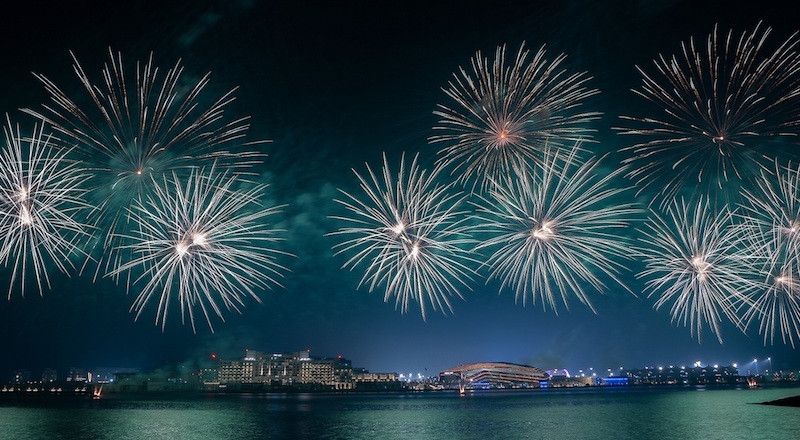 Saudi Arabia will be celebrating their 92nd National Day on Friday September 23, we know right — they look great, and as part of our friendly neighbour duties, we’re throwing them a hype party. Kicking off at 9pm on Friday September 23 — there’ll be a pyrotechnic display launching into the sky in the Yas Bay Waterfront area. We strongly advise you to get some restaurant reservations in now if you want the best seats in the house. And for more information on what’s now open at Yas Bay, check out our guide to the leisure mega project.

Leave them all on red 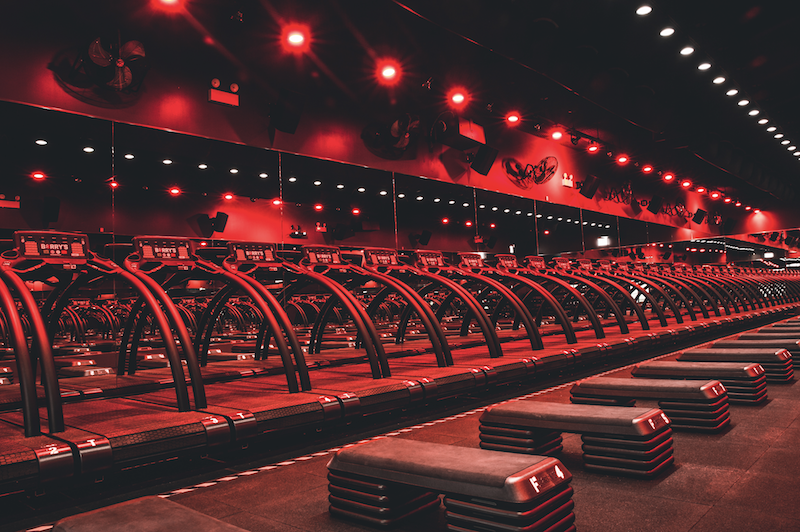 Now open at The Galleria, Barry’s is on a mission to get you looking like hawt to trawt. Self-billed as the ‘The Best Workout in the World’ — there’s some muscle behind that claim. The HIIT classes that take place in their famous Red Room (sporting a low red-lit rave vibe, that makes everybody look good) can burn up to 1,000 calories in a session. Here your workout is split by intermittent switches between floor work and treadmill beasting, resulting in an all-round physical tune-up.

If you’re wondering where you can satisfy that Korean BBQ craving in the capital — Mukbang Shows, puts on quite the performance. They’re currently running a weekday lunchtime (Mon to Thu, midday to 5pm) all-you-can eat BBQ deal for just Dhs49, that includes beef, chicken, squid, prawns, alogside a la carte servings of famous Korean street food — gimari, haemul pajeon and eomuk guk. Literally no idea what that is, but it all sounds jolly lovely. There’s a premium option with wagyu ,ribeye, tenderloin and striploin for Dhs189 and the interior design is 150 per cent cherry blossom K-Pop-Art. They currently have two branches, one in Muroor and a brand new branch in Elektra. Oh and they also deliver. 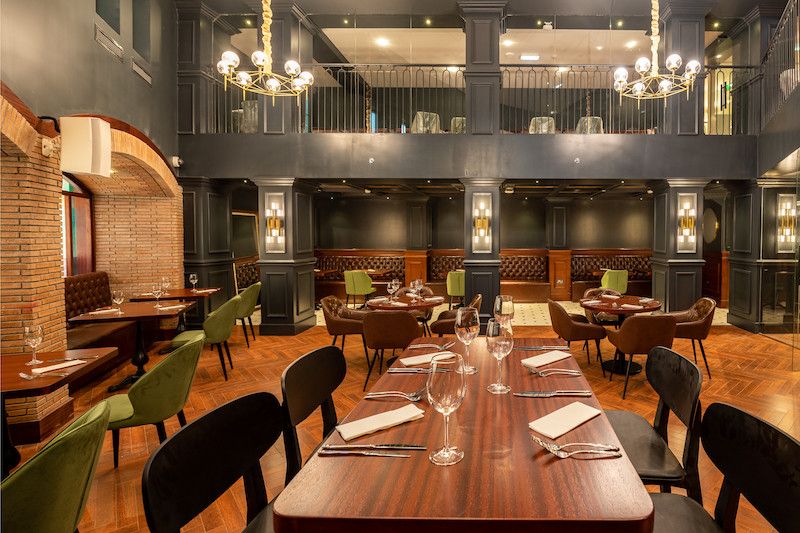 This weekend there are some big international football clashes going on in the UEFA Nations League, among them — the Republic of Ireland vs Scotland, kicking off at 10.45pm UAE time. But were to watch it? We have a full guide to footie fan favourites here, but why not give a golden oldie a go? Open once more after an extensive pitch expansion and refurb — the Captain’s Arms is a British pub that flexes its thrifty tekkers every night of the week with a daily happy hour that’s more than just 90 minutes. Enjoy 12.30 to 8pm dramatic saves, with selected drinks just Dhs25 each. 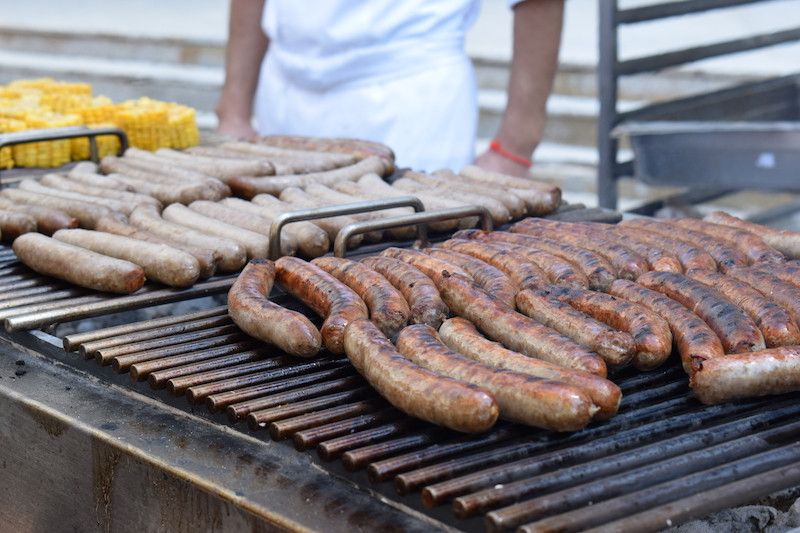 Coming up on Saturday September 24, PJ O’Reilly’s is inviting you to celebrate South African Heritage Day in the most SA way possible, through the medium of meat. PJ’s are firing up the grill in order to sear and serve flame cooked South African classics, beer wheelbarrows and spiked teas and lemonades. Live entertainment comes in the form of Sweet Chilli Jam — who’ll be performing on the Jameson’s Stage and you can add a pool pass on to the package for Dhs50. Just don’t call it a barbecue. It’s a braai. 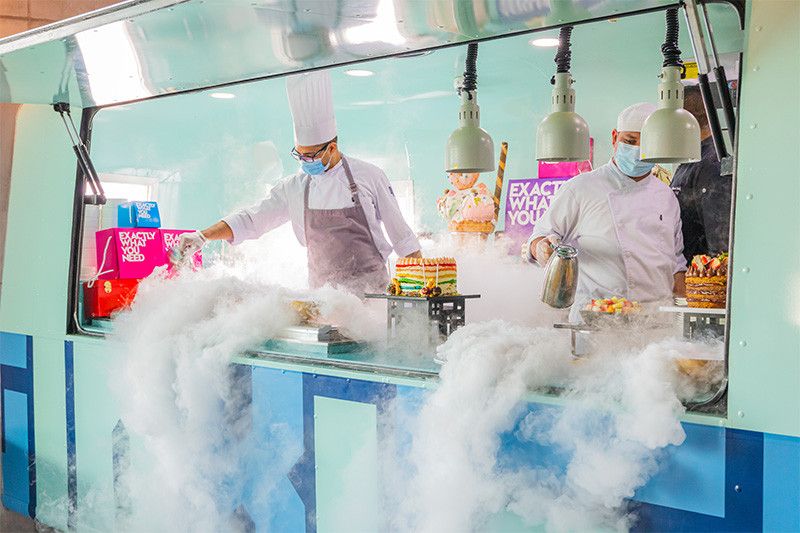 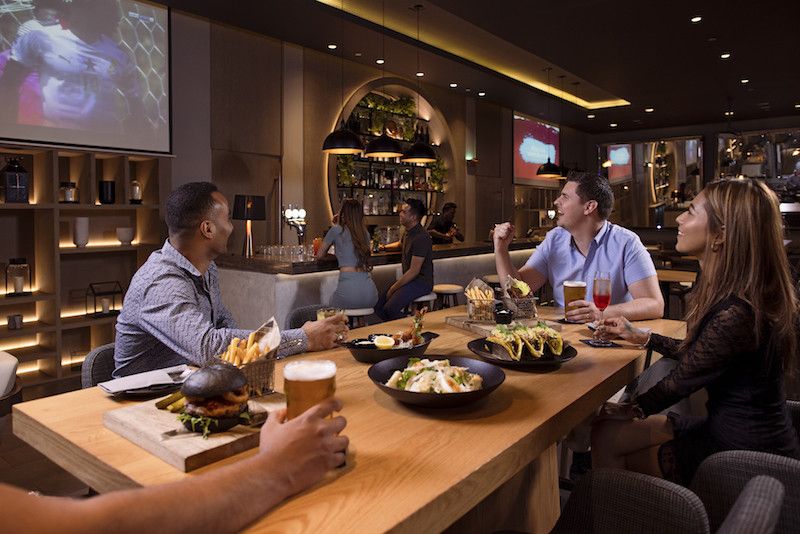 The headlines of the Oktoberfest celebrations at this Centro Capital Centre bar include a selection of five limited menu items including German sausages, spätzle and lamb shank. But that’s not all. There are several great value glücklich hour deals you can get busy with including two hours of unlimited draught beer (or other selected house beverages) for Dhs99; one Oktoberfest dish and two beers (or selected house beverage) also for Dhs99; or any three dishes and a three litre beer tower for Dhs299. 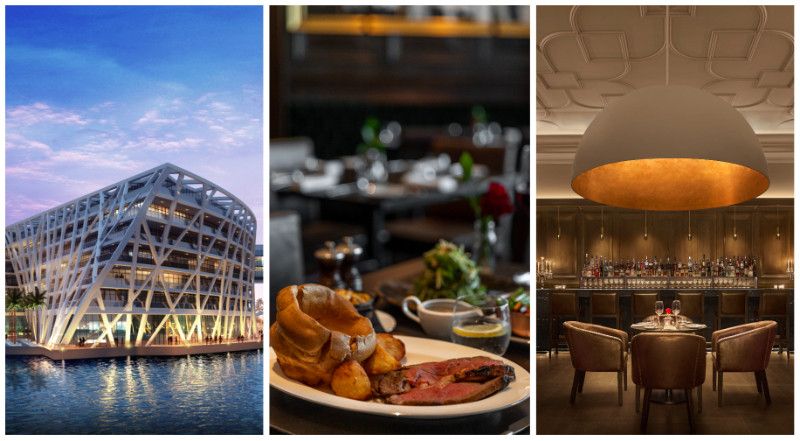 Chef Tom Aikens’ Abu Dhabi steakhouse, Oak Room at The Abu Dhabi EDITION offers a Sunday Roast package, it’s a three-hour, three-course menu priced from Dhs245, it comes with all the rockstar trimmings and the implied hopes of a nation pinned on the outcome. You can read the full review here, but our verdict read: There are no gimmicks here, no baseless peacocking, the Oak Room roast takes all your prejudices about British cuisine and tears them up in a fit of punk rock rebellion. Is it the best roast dinner in Abu Dhabi though? Unless you’d like to invite us round to yours on Sunday to prove otherwise, we’re going to go with yes. 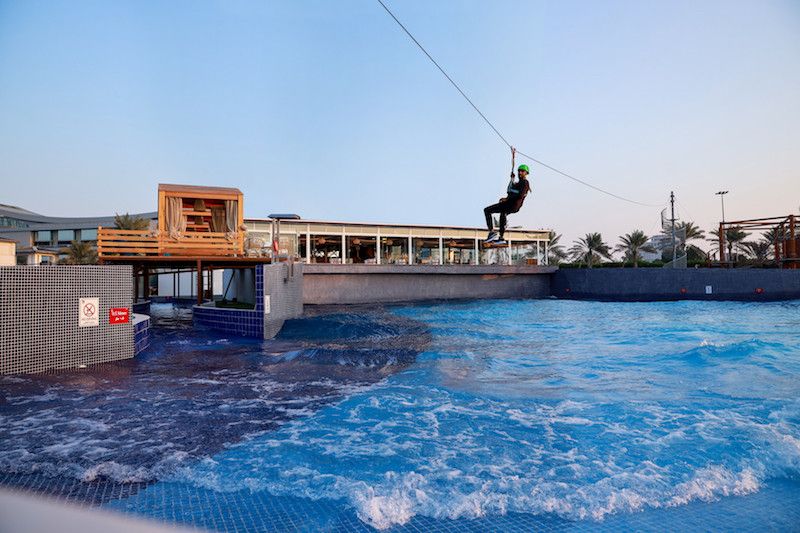 Gorgeous Corniche-front leisure complex, West Bay recently opened a new wave pool and lazy river combo, to add to the already considerable lineup of fun-time facilities. And lazy rivers are amongst that small collection of things (which also includes cheesecake, salary SMSs and the music of Bob Marley) that literally nobody dislikes. Access to the pool and the lazy river comes free with West Bay day passes. For weekdays, adults get in for Dhs150, but get Dhs100 of that back on food. At weekends it’s Dhs200 but you still get the Dhs100 back as credit.