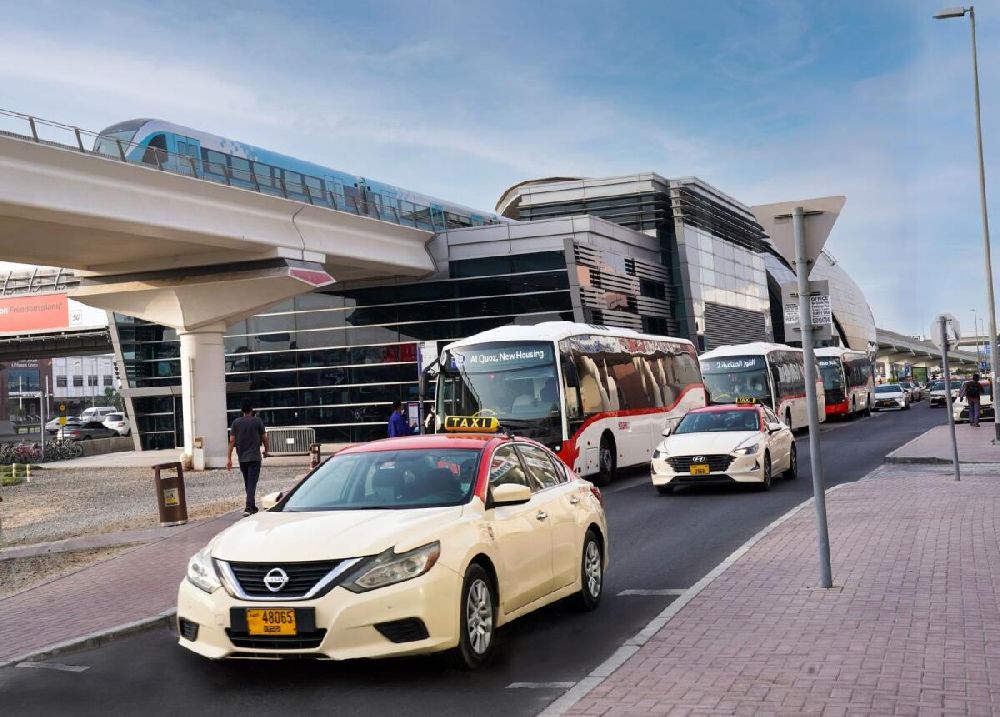 This came as the Roads and Transport Authority (RTA) unveiled its master plan for managing the mobility of residents and visitors at fan zones in Dubai, and facilitating the movement of fans flying to Qatar through Al Maktoum International Airport.

About 700 additional taxis will be added to the RTA’s existing fleet of 11,310. The Hala cabs can be booked through the Careem app. The taxi services will be available around the clock during weekends and public holidays.

Fans can watch World Cup matches live at different locations in Dubai. As the Official Fifa Fan Zone, Dubai Harbour will be a key destination for foreign and local supporters. Buses, taxis and water transport means will be used to transfer spectators from Bluewaters Island to Dubai Harbour. According to the plan, mobile teams monitoring fan zones will manage traffic on King Salman bin Abdulaziz Al Saud Street to streamline vehicle movement and ensure a smooth traffic flow.

The RTA will also support other fan zones in the city, including Barasti, Dubai Media City and Zero Gravity.

This route will only be operational until December 20, 2022.

The second route is F55, a Metro feeder link service that will shuttle between Al Maktoum International Airport and Dubai Metro Expo Station. It runs from 5am to 12 midnight at a frequency of 30 minutes.

The third route is N55, a night service from 10pm until 5am to connect Al Maktoum International Airport and the Dubai Expo Metro Station.

RTA will allocate two Dubai ferries and one water taxi during the World Cup, and service timings will be synchronised with match schedules. These water transit means will ferry riders on a line linking Bluewaters Island with Dubai Harbour, with a one-way fare of Dh25 for economy class and Dh35 for gold.