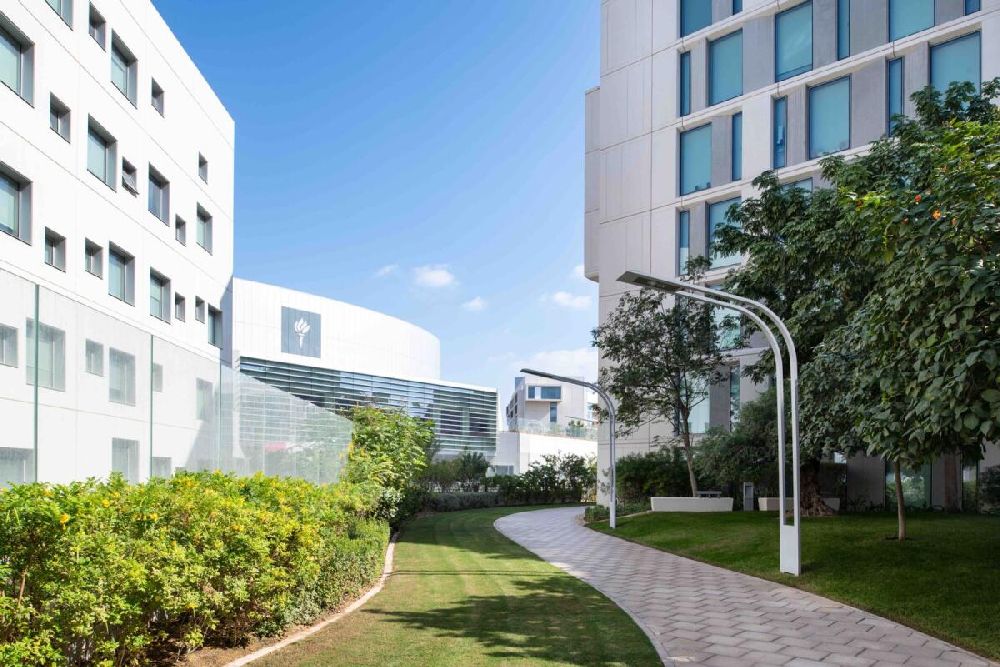 Three universities from the UAE have been ranked among the world’s top 1,000 higher education institutions.

According to Research.com’s inaugural report, Khalifa University of Science and Technology (659), University of Sharjah (739) and New York University of Abu Dhabi (844) are ranked the top three higher education institutions in the country and made it to the top 1,000 list.