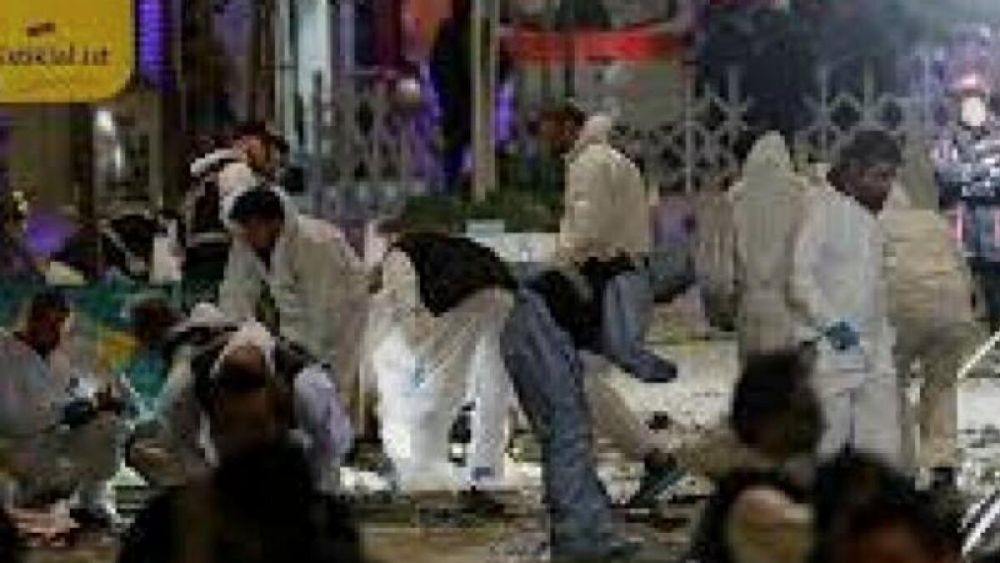 Three children were among seven people who died Friday in a gas blast at a restaurant in the western Turkish province of Aydin, officials said.

Television images showed the charred remains of the two-floor restaurant, which had its windows and doors blown off by the explosion.

The local governor said the blast went off in the kitchen, where workers were switching one of the gas canisters used to fuel the stove.

Four people were hospitalised with two of the survivors jumping out of the second-floor window to escape the blaze, local media reports said.