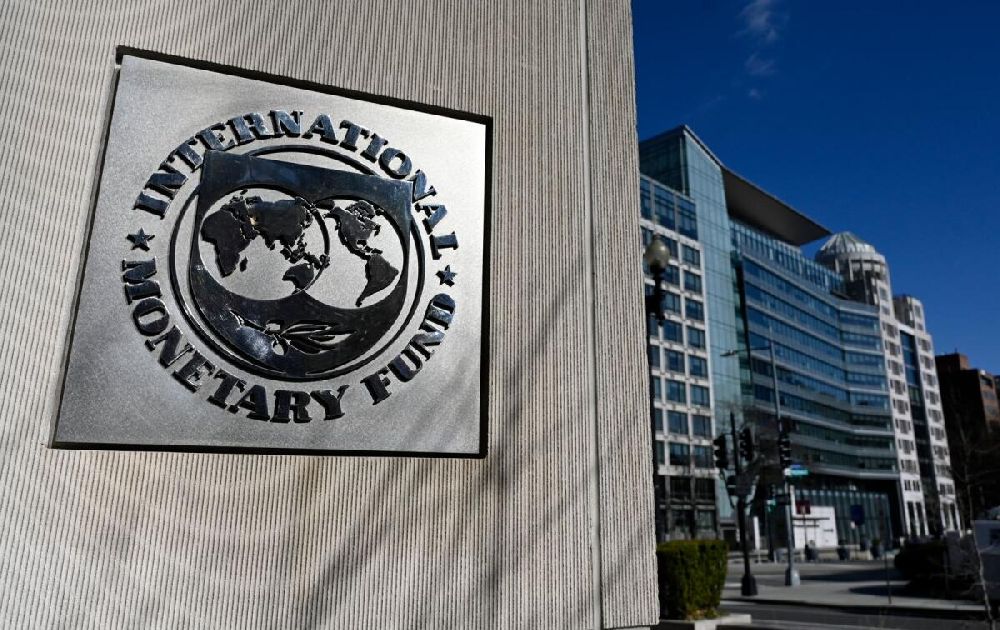 A perfect storm of doom has been pummelling the global economy in recent months, undermining global growth expectations, but the IMF on Tuesday warned the worst-case scenario is plausible, which would cut growth to one of the lowest levels in the past five decades.

If these seven risks to the outlook occur, global growth could fall to just 2.0 per cent in 2023:

Europe has a gas problem: In the wake of the Russian incursion of Ukraine, the report notes that since April, Russian pipeline gas shipped to Europe has fallen to about 40 percent of the previous year’s level.

European Union governments in particular have accused Moscow of squeezing supplies in retaliation for Western sanctions over its war.

The pain is not expected to let up anytime soon, and the IMF predicts volume will “decline further.”

At every turn, the troubled outlook seems to circle back to Ukraine. Supply-related shocks have sent food and energy prices higher, spurring inflation and prompting governments to raise borrowing costs to tamp down demand.

In a worst-case scenario, central bank actions could precipitate recession even as costs simultaneously rise, creating a scenario known as stagflation.

If policymakers fail to handle the situation deftly, they could cause further complications.

However, inflation is expected to return to near pre-pandemic levels by the end of 2024.

Central Banks are carrying out a delicate balancing act in their attempts to prevent contraction by raising interest rates quickly. What happens if they blunder?

Recession — and the likelihood is rising.

“The risk of recession is particularly prominent in 2023,” the IMF said.

“In several economies growth is expected to bottom out, household savings accumulated during the pandemic will have declined, and even small shocks could cause economies to stall,” the report warned.

Debt dynamics are expected to worsen in advanced economies as borrowers face rising interest rates and low growth, but distress in emerging markets and developing economies is especially worrying.

As advanced economies raise interest rates to fight inflation, lending costs will increase, putting the pressure on governments forced to borrow to support their economies during the pandemic, while at the same time their currencies will depreciate, as capital floods out of those countries.

The IMF estimates that 60 per cent of low-income countries are already “in or at high risk of government debt distress.”

Progress in the face of China’s ongoing Covid outbreaks, including fiscal support and reworking of Beijing’s zero-Covid strategy, offers some signs of hope in the world’s second largest economy.

However, the possibility of large-scale outbreaks due to even more contagious variants means widespread lockdowns remain a real threat, with financial impacts for the wider global economy.

China’s troubled property sector, meanwhile, is not expected to improve anytime soon, creating the specter of a “sudden, wider crisis.”

Food and energy are essential to daily life and the pronounced rise in prices threatens not just family budgets but also social stability.

“Higher food and energy prices are robust predictors of unrest,” the IMF said.

Chief among the factors driving higher food prices has been Russia’s blockade of Ukrainian grain exports.

The war in Ukraine’s tentacles are far-reaching. Beyond the obvious economic factors, the conflict has created global political fragmentation and geopolitical blocs that no longer work together smoothly.

Decreased multilateral cooperation between blocs could even result in less interaction on climate change, thereby worsening the food crisis.