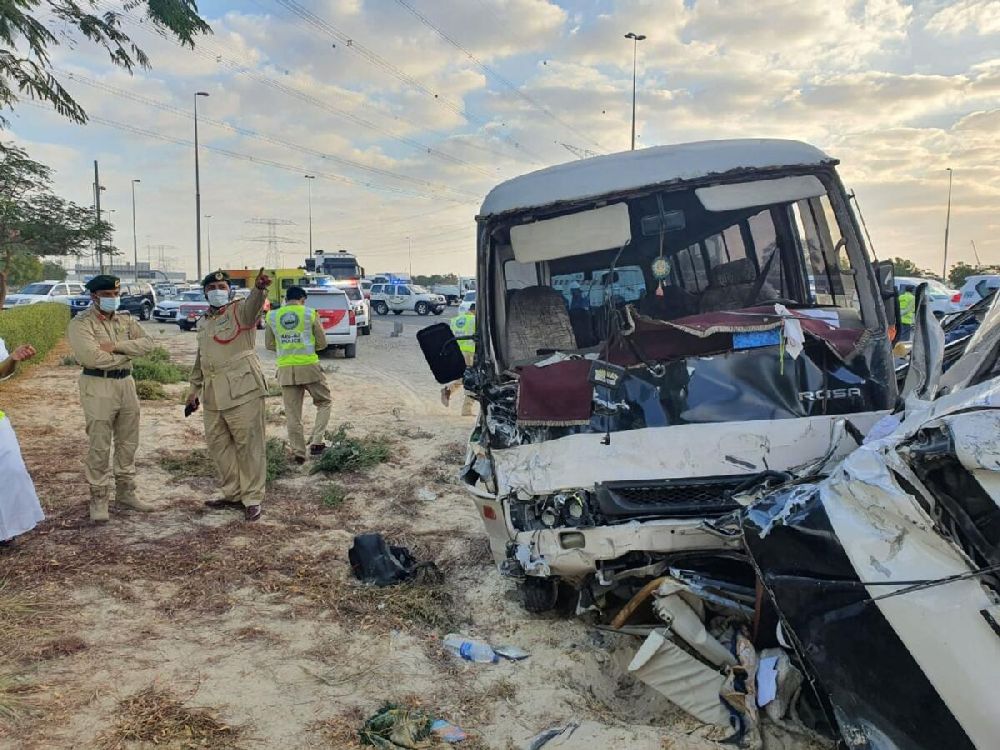 At least 81 people were killed and 943 sustained injuries in tyre-related accidents on UAE roads during last year’s summer months, authorities have announced.

The Ministry of Interior (MoI) released the figures during the launch of the “A Summer Without Accidents” awareness campaign on Monday, August 1.

The campaign, which is intended to educate motorists about the dangers of driving with unfit tyres and to improve road safety, will run until September 1.

The awareness campaign is being implemented by the Federal Traffic Council in coordination with the General Department of Traffic Coordination at the MoI and all local traffic and patrols departments across the country. It aims to achieve the highest levels of road safety by educating the community about the negative effects of traffic accidents, including deaths, injuries, and material and moral damages.

Drivers have been urged to check their tyres to ensure they are safe and undamaged, and do carry out regular maintenance of their vehicles to avoid accidents during summer resulting from high temperatures.

Major General Counsel Engineer Muhammad Saif Al-Zafin, Assistant Commander-in-Chief for Operations Affairs, Chairman of the Federal Traffic Council, said the key reasons for summer accidents include using old tyres or those with too much or too little air pressure and overloaded or frequently used tyres.

“Motorists should follow the correct instructions to ensure the safety of their vehicles’ tyres by checking the validity of the tyre frame, the measured temperature tolerance, the manufacturing date, and the appropriate cargo load of the tyres,” he said.

The officer also called on all motorists to examine the tyres fitted on their vehicles to avoid tyre bursts that can result in serious injuries and fatal accidents, especially with high temperatures during the summer that could cause tyres to wear.

“Efforts are made to reduce road accidents because of the harmful effects they have. Accidents cause loss of lives, injuries and material losses in property that cost the state huge amounts of money,” said Al Zafin.

Driving with damaged or worn-out tyres result in a fine of Dh500, four black points and the vehicle being impounded for one week.

The MoI said it aims at achieving the highest levels of security and safety and reduce road accidents.