The event is bought to you by Hyperound who earlier this week, shared a video on their Instagram account announcing the festival.

The huge K-Pop festival will feature 10 of the biggest Korean music sensations and all but four names, probably the main headliners, are yet to be announced.

At the moment, these are the artists and groups that are confirmed: P1Harmony, Sik-K, DJ Woogie, GOT7 member Jay B, Peakboy and The Rose.

The above line-up was announced over the past five days, and with ticket sales opening soon, we can expect to know the headliners at some point this week. 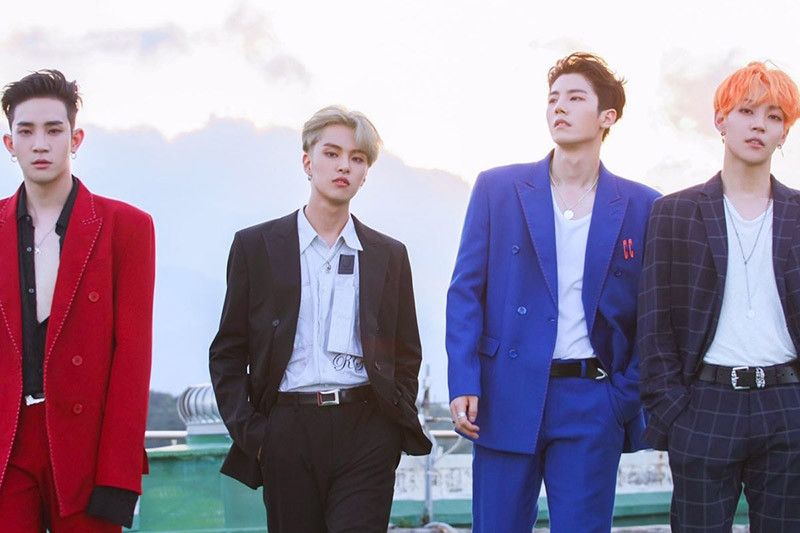 Where can I purchase tickets?

The event takes place on September 12 but set your alarms for August 10 as that’s when tickets are going on sale. And since the UAE has a huge K-Pop fan base, you really don’t want to be late.

There are five ticket categories: Silver for Dhs300, Gold for Dhs500, Platinum for Dhs700, Platinum Plus for Dhs850 and VIP for Dhs1,100. The agency has announced that each category will receive certain benefits which will be revealed soon.

For those K-Pop fans who live outside of Abu Dhabi, we have some good news as the event is planning on arranging shuttle buses to and from Etihad Arena. There are no age restrictions, but anyone younger than 18 must be accompanied by an adult (over the age of 21)

Do note: A green pass on Al Hosn will be required or a PCR test not older than 14 days. Face masks are mandatory at all times inside the venue.

Stay tuned to whatson.ae and we will announce the rest of the artists when we know them.