The masterpiece will be in Abu Dhabi for only two years…

Louvre Abu Dhabi is celebrating its five-year anniversary next month in November with a huge Impressionist exhibition. But for you renaissance fans, the art museum has announced that as part of its celebrations, it will be hosting a Leonardo da Vinci for two years.

The painting by the great master is Saint John the Baptist – a loan to Louvre Abu Dhabi from the Musée du Louvre (The Louvre, or the Louvre Museum in Paris, France). The painting is a renowned masterpiece by the Renaissance icon.

Art fans can go see it from November 8, 2022 and it will call Louvre Abu Dhabi home for two years. It will be presented as part of the museum’s permanent gallery.

Learn more about the masterpiece… 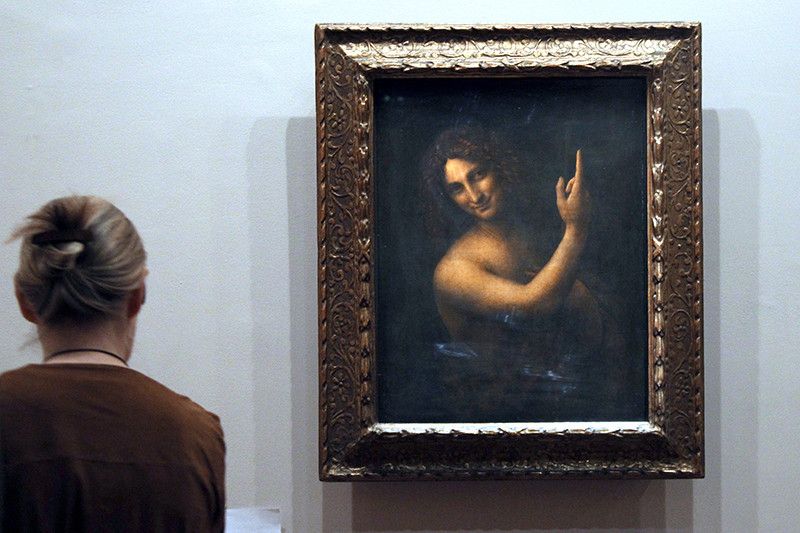 Now we know the Mona Lisa by da Vinci may be synonymous with the Louvre in Paris, but there are other equally famous paintings and Saint John the Baptist is one of them.

The painting has been visited by millions of annual visitors in the museum in Paris and we are sure it will receive the same warm welcome here in the capital.

Leonardo da Vinci began painting Saint John the Baptist, the patron saint of the city in the early part of the 16th century in Florence, Italy. John the Baptist, in short, announced the coming of the Messiah in the desert and baptised followers in the Jordan River. He is a major figure in Christianity but also one of the prophets of Islam.

There are no official records of the masterpiece being commissioned or whether the artist himself chose this subject. Leonardo took a paintbrush to the canvas over the time span of 10 years, be it to add small details to the composition or to feature symbolic elements. However, in spite of this, the painting is partly unfinished as the artist passed away in 1519. It is believed to be his final painting. 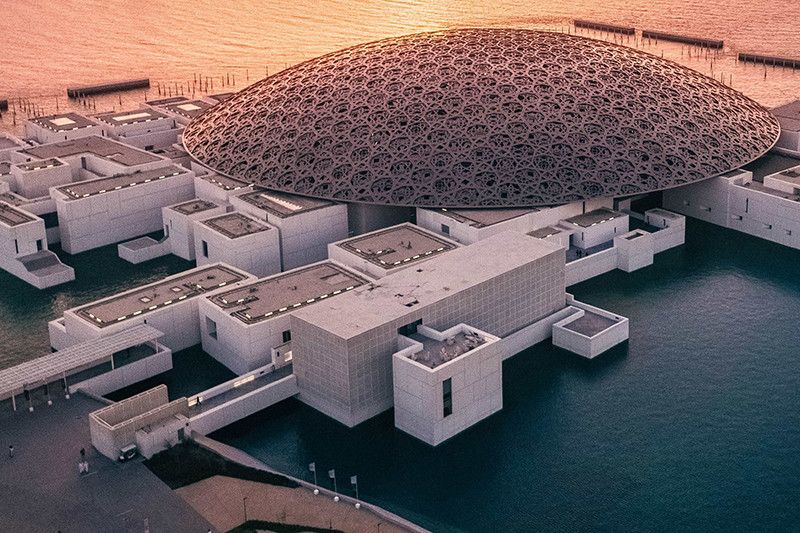 On the loan of Saint John the Baptist to Louvre Abu Dhabi, HE Mohamed Khalifa Al Mubarak, Chairman of Louvre Abu Dhabi said, ‘Visitors to Louvre Abu Dhabi have an unmissable opportunity to engage with a magnificent artwork that captures an extraordinary moment in history and now represents a monumental chapter in our own grand story.

And, art fans… it doesn’t end there. The presentation of Saint John the Baptist at the Louvre Abu Dhabi is just part of a series of four major loans made by the Musée du Louvre. So, keep your eyes peeled for more masterpiece announcements.