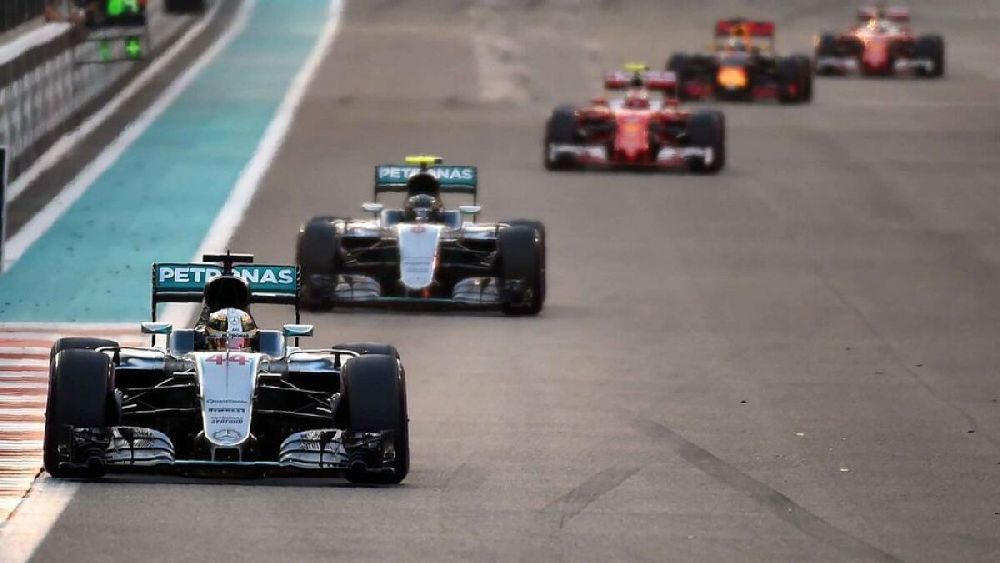 The Integrated Transport Centre (ITC) has allocated 75 buses and 1,300 taxis to transport people to the Formula 1 races taking place in Abu Dhabi this weekend.

A comprehensive plan has been prepared by the authority to cater to the needs of visitors. The plan consists of managing the traffic flow on Yas Island and the roads leading to it, through supervising bus and vehicle routes, lay-bys, and traffic signals plan of operation during the event.

The ITC has also confirmed that it will be providing road service patrols that would be in charge of offering support and immediately responding to any incident that could impede the traffic flow during the event.

The buses will operate in the Yas Circuit Circular. Visitors will be transport visitors from Yas Mall parking lots, with the assembly point being at Tryano gate and Warner Bros gate, and transporting the passengers to the race track gates, Yas Island hotels, and the entertainment zones.

Additionally, four buses will be allocated to transport volunteers from their assembly point outside Yas Island to Yas Circuit before and after the end of their duty.

Taxis will be allocated to serve the event’s visitors, that will operate from 3pm to 11pm over the course of four days. Furthermore, a team will organise the movement of taxis before the start of the event until its wrap-up and during the accompanying entertainment events and parties.

. Dubai’s Roads and Transport Authority (RTA) has completed improvements of Al Manama Street. The upgrade is part of the Dubai-Al Ain Road Improvement Project that opened in May 2022. The project...

. Abu Dhabi Police have announced that trucks, heavy vehicles and buses transporting workers will be banned from entering Abu Dhabi Island during the celebrations of the 51st Union Day and Commemoration...

. The Ajman Police have announced extended working hours at the Traffic and Patrol Services Centre to help motorists avail of a 50 per cent discount on traffic fines. The centre will...

. Abu Dhabi Police have confirmed that Sweihan road is now open again for traffic in both directions, after an accident scene was cleared. The horrific crash between the truck and the...