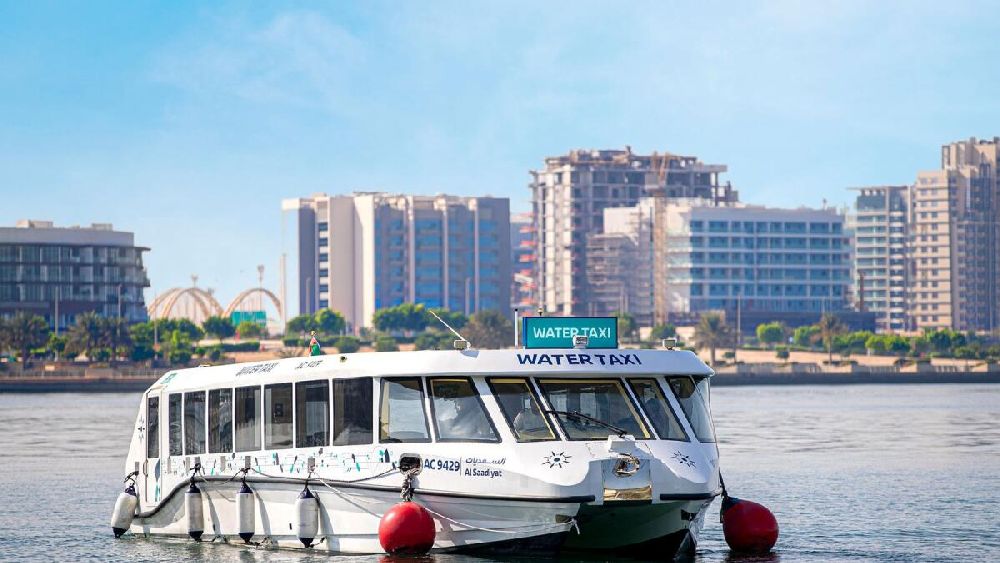 The Abu Dhabi Maritime on Thursday announced that it has launched a new Public Water Taxi service within the greater Yas Bay and Raha Beach community.

The service will offer an alternative transport option for the public. It will be open seven days a week. There will be vessel availability at each stop every hour, and the service will initially operate across high-demand locations, including Yas Bay, Yas Marina and Al Bandar with further stops to follow.

Dr. Salem Khalfan Al Kaabi, Director General of Operational Affairs, Department of Municipalities and Transport (DMT) said: “We are working closely with AD Ports Group as part of our collaboration with Abu Dhabi Maritime to provide advanced services that will boost the emirate’s connectivity making access to high-demand destinations even easier for Abu Dhabi residents and tourists.”

Mohamed Abdalla Al Zaabi, Group CEO of Miral, said: “With enhanced connectivity, residents and visitors will have the opportunity to navigate, explore and enjoy the island’s world-class offerings and landmarks.