Abu Dhabi: Dh200,000 compensation to parents after child’s death due to medical negligence 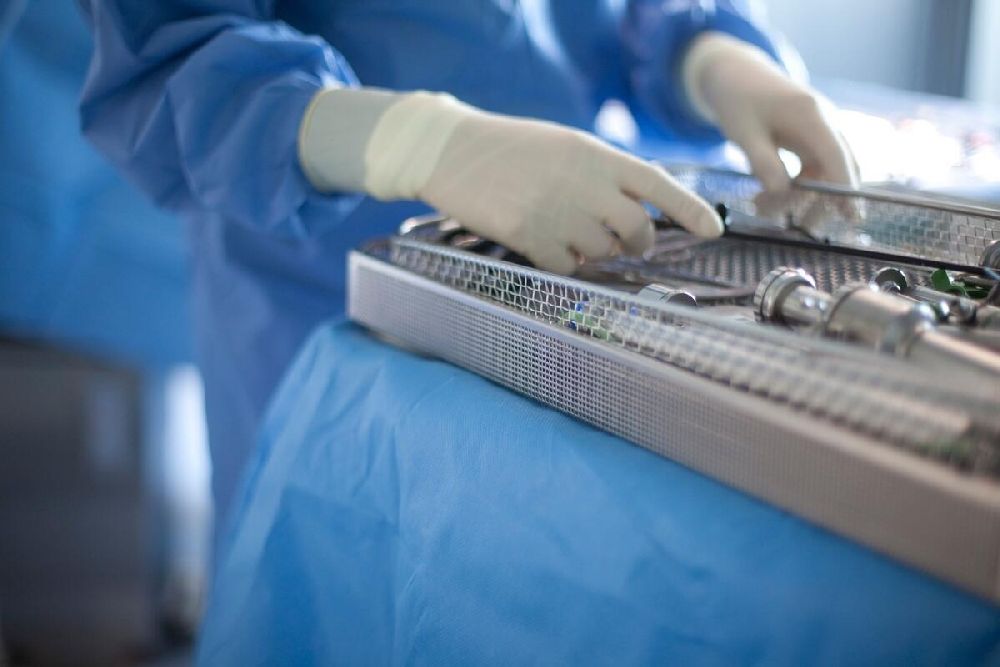 An Al Ain family whose child died in the hospital due to medical negligence has been awarded Dh200,000 in compensation for the loss.

The Al Ain Court of Appeal upheld an earlier ruling by the lower court which instructed the hospital and its two doctors who treated the child to pay the compensation to the family after they were found guilty of medical negligence which caused the death of the child.

Official court documents stated that the parents filed a lawsuit against the two doctors and the hospital demanding Dh15 million in compensation for the moral and material damages they suffered due to the loss of their child who died of medical negligence.

The parents said their son who suffered from a serious illness and needed emergency medical attention, and that he died because of the doctors’ carelessness, lack of caution, and their failure to take the correct medical standards in treating the child.

The doctors and the hospital had denied any wrongdoing in treating the child.

A medical committee assigned by court however confirmed that there was medical negligence on part of the doctors in treating the child.

The Court of First Instance had earlier ordered the hospital and its two doctors to pay Dh90,000 to the child’s parents after they were found guilty of medical negligence.

Both the defendants and the parents challenged the ruling to the appeals court which has maintained the ruling by the first court.

The appeals court judge however increased the family’s compensation payout to Dh200,000.

Court also told the hospital and the doctors to pay for the family’s legal expenses.