In first phase, 64 buses will be operated by Al Ghazal Transport Company and Emirates Taxi 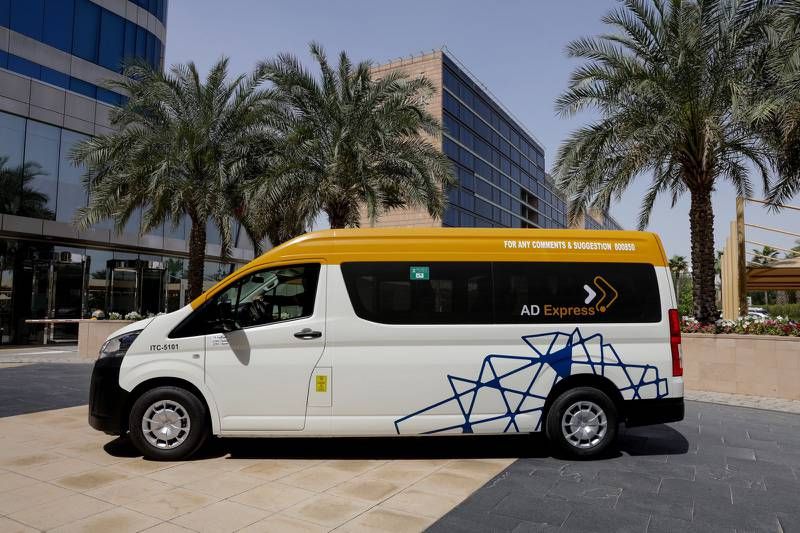 Abu Dhabi has launched a new express bus service that will take commuters from key areas of the emirate direct into Abu Dhabi city.

Abu Dhabi has introduced an express bus service that will take commuters from key areas of the emirate directly to Abu Dhabi city.

The non-stop Abu Dhabi Express service will start running from Mussaffah industrial area and Mohamed bin Zayed City, and is expected to expand to other areas as passenger demand grows.

In the first phase, which starts operating from Monday, 64 buses will be run by Al Ghazal Transport Company and Emirates Taxi.

At full capacity, the service will operate 680 trips each week and will service additional areas such as Khalifa City, Bani Yas, Al Shahama, Al Falah and Al Ain.

The express service will use the main bus station in Abu Dhabi city as an arrival point.

The service, launched by the Integrated Transport Centre of the Department of Municipalities and Transport, will run from 5am to 10pm on weekdays and 5am to 1am during weekends and public holidays.

It will operate between destinations every ten minutes during peak hours and 25 minutes outside peak hours.