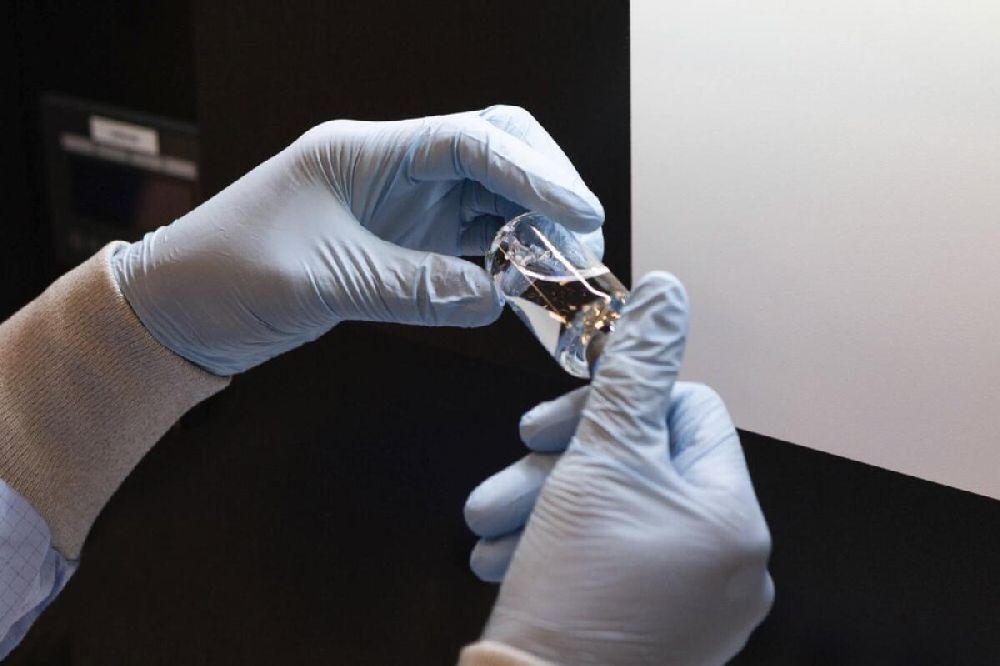 An Abu Dhabi company that refused to pay a healthcare facility after conducting Covid-19 tests for its workers has been instructed to pay Dh151,270 to the facility.

The Abu Dhabi Court of First Instance ordered the firm to pay the cash to the medical facility for failing to clear the Covid test bills despite working on hundreds of their workers.

Official court documents stated that the medical facility filed a lawsuit against the firm demanding that it pay Dh151,270 it owes the company in medical bills.

In its lawsuit, the healthcare facility pointed out that the company had requested it to conduct Covid-19 tests for its workers but the management failed to clear the bills.

The facility also presented to court documents confirming that it conducted the Covid-19 screenings for the defendant’s workers for a long time and the company refused to pay.

After looking at all the evidence presented by both parties, the court issued a ruling ordering the company to pay Dh151,000 to the medical facility in addition to a 5 percent legal interest annually on the adjudged amount from the date of filing the lawsuit until the full payment is made.

The company was also told to pay for the healthcare facility’s legal expenses.