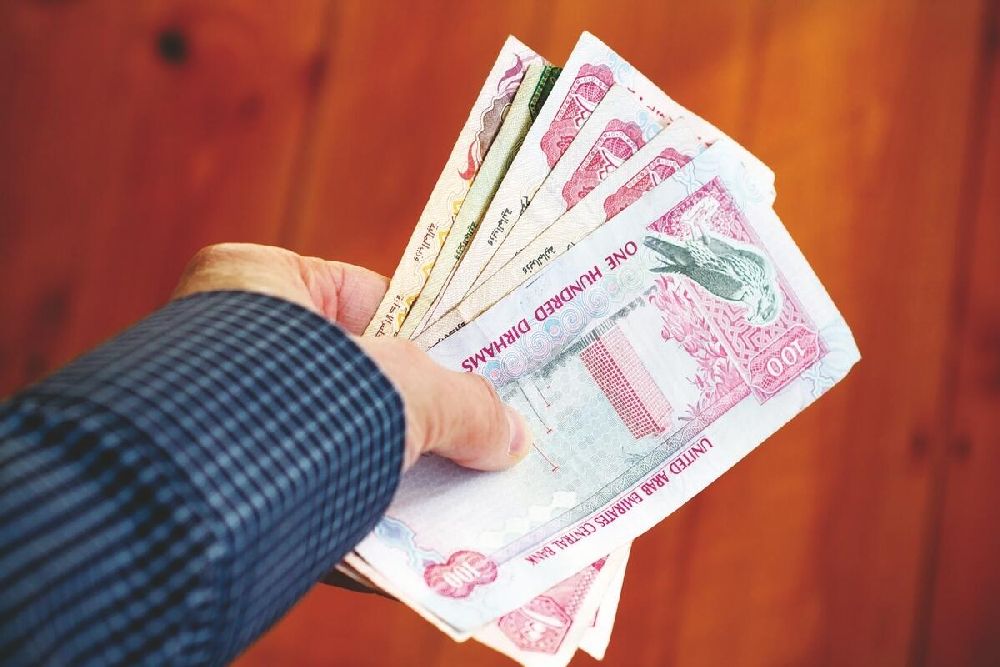 A reckless motorcyclist, who hit and ran over a pedestrian on an Abu Dhabi road, has been instructed to pay Dh60,000 to the victim for the injuries.

The motorist was riding a bike a night without turning on headlights when he accidentally hit the pedestrian.

The Abu Dhabi appeals court for civil and administrative claims instructed the man to pay the compensation to the victim after he was found guilty of causing the accident that left the pedestrian injured.

Official court documents stated that the pedestrian had filed a lawsuit against the motorcyclist and the company he worked for demanding that they pay him Dh100,000 in compensation for the physical, material and moral damages he sustained as a result of the run-over accident.

In his lawsuit, the plaintiff explained that the defendant was negligent and reckless when riding a motorbike. The man said the motorcyclist didn’t turn on the lights despite riding on a dark road at night which led to running over him and causing him major injuries.

A medical report said the victim sustained a major head injury, bruises all over his body, a slight thoracic bruise with a shock to the lower right leg, as well as a fracture to his right shin.

The man said he also lost his job and suffered from psychological issues as a result of the accident.

The Abu Dhabi First Instance Court had earlier convicted the defendant and fined him for causing the accident.

The judge also ordered the motorcyclist and the company he worked for to jointly pay Dh30,000 to the victim as compensation for all his damages and rejected other requests.

The complainant challenged the ruling to the Civil Court of Appeal which has increased the plaintiff’s compensation amount to Dh60,000.

The defendants will also pay for the victim’s legal expenses.

. Dubai Customs inspection officers at Dubai International Airport terminal 1 have seized 3.7kg of marijuana. An inbound African passenger arriving from an African country was attempting to smuggle in the drugs...

. US citizen Asim Ghafoor, who was convicted by a UAE court over tax evasion and money laundering, transferred at least $4.9 million through the UAE banking system. In a statement, the...

Dubai: Man on trial for posting lover’s indecent photos on social media, sending them to her husband

. A Dubai resident has been referred to court for allegedly stealing his lover’s mobile phone and posting her private photos on social media. He also sent the indecent photos to her...

. A new smart program has been developed to follow up and speed cases in Abu Dhabi criminal courts using machine learning, authorities have announced. The Abu Dhabi Judicial Department (ADJD) on...

. A young man who sent an insulting voice message to his workmate via WhatsApp has been instructed to pay Dh10,000 in damages. The Al Ain Court of First Instance ordered the...