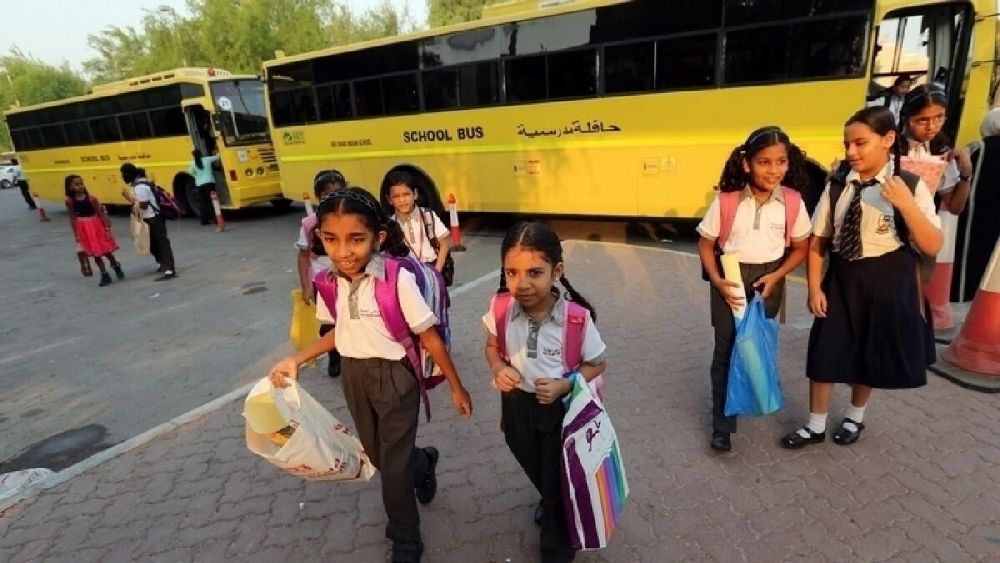 Private schools in Abu Dhabi have informed parents that students will have their mid-term break from October 17 to October 23, this year.

Schools have said that this break is meant to give students a breather, according to Emarat Al Youm. Schools will resume as per schedule on Monday, October 24.

Educational authorities encourage students to use this time to take a step back and review their academic progress. Teachers have also been advised to determine the academic level of each student and to support those falling behind.

Some parents have voiced concerns of excessive breaks being given to students to Emarat Al Youm, saying that pupils receive six vacations during the year. They believe that the number of vacations should be reduced in order to end the academic year early.