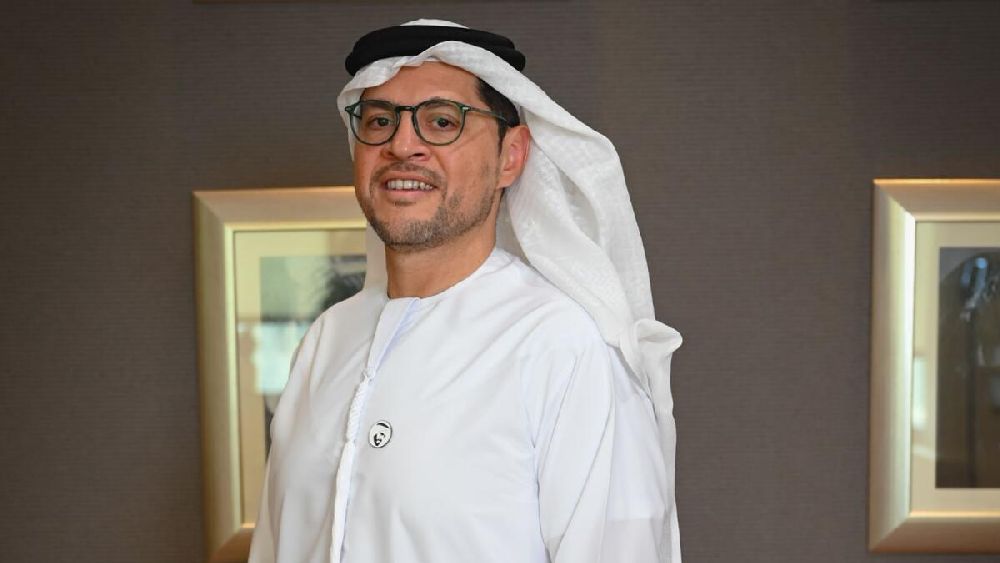 After reaching a record Dh1.058 trillion ($288.06 billion) in non-oil trade in the first half of 2022, up 17% from a year earlier, Abu Dhabi proves it is on track to moving its economy to an era beyond oil. One of the emirate’s leading economic figures — Mohammed Ali Al Shorafa — attributes this success to the ease with which foreign investors can do business in the country.

Speaking exclusively to Khaleej Times about the emirate’s new industrial strategy, the chair of the Abu Dhabi Department of Economic Development (ADDED) said: “Obviously, the free trade agreements that we’ve already signed are helping and there was more coming in the pipeline, but I think it is also the integration between the federal government and alignment with the local governments helps align the interests of not only the local governments but also the federal.”

In spite of a global pandemic and the war in Ukraine — which has caused massive implications to the world economy — Abu Dhabi has flown in the face of the slowdown, moving forward with ambitious new plans to diversify its economy and bring in new foreign direct investment with creative new incentives.

From bringing startups to Hub 71 to its plans for entities such as Abu Dhabi Holding, the emirate’s eco-system is going full steam ahead as it moves beyond the oil and into the economy of the future.

The renowned economic figure says the pandemic helped spur growth. “When everything was locked down, we went back to the drawing board and started looking at things from square one and trying to see the process,” he explained, regulations from the investor and trader point of view coming under the microscope as well as finding ways to work more effectively with the private sector.

With strong infrastructure and a robust logistics network, the country has been well positioned to buffer the global economic crisis, worsened this year by the outbreak of war between Russia and Ukraine.

Now, the emirate plans to focus on a more industrial path and increase non-oil exports by nearly 150 per cent by 2031.

Al Shorafa admits that while this is ambitious, it is well within reach. “There is enough consensus that we are on the right track,” he said, revealing that the emirate will be unveiling its latest industrial strategy and others in the coming weeks. He says the emirate’s leadership is now looking at incentivising utilities for specific industries which it feels adds value to the vital economic sectors.

Among the upcoming sectors which the emirate is being “scientific” about developing, will be biopharma, tourism, information communication technology, agriculture technology, financial services and speciality industries.

With an impressive portfolio of role under his belt, Al Shorafa chairs six of Abu Dhabi’s strongest economic organisations such as the Abu Dhabi Investment Office and Etihad, and has been one of the leading figures in the UAE’s economic development. He takes this all in his stride and says it is merely his wish to serve the country’s leadership that allows him to take on such a weight of responsibility.

He knows only too well that the economy of Abu Dhabi enjoys a unique position and attains a high level of competitiveness in many sectors thanks to the excellent performance of the non-oil sectors – especially those on which the Abu Dhabi Economic Vision 2030 has focused.

In addition to having a forward-thinking leadership, a strong team and a flexible approach to doing business as it opens increasingly to the world, Al Shorafa says there is an unfailing attitude to continue striving to be better.

In the last year, the emirate has implemented a whole raft of reforms to aid international business, including changing the working week from Sunday to Thursday to Monday to Friday, in line with the global normal.

“We always want to be better and to be better, you need to have a very high objective or a target that is attainable,” he said. “Having the right team around me and around the ecosystem works very well together.”

Always measuring the emirate’s strategy with tangible results, he says accountability is key, as is agility in an ever-changing economic climate. “It’s important to be as agile as possible and be able to change things in our strategy. This is one of the important things that the leadership have asked us to do; to always measure our success and with different data sets. This is how we work. I think this is the only way you’re going to get results; by being accountable.”