Abu Dhabi students learn about the dangers of drugs, how to avoid addiction 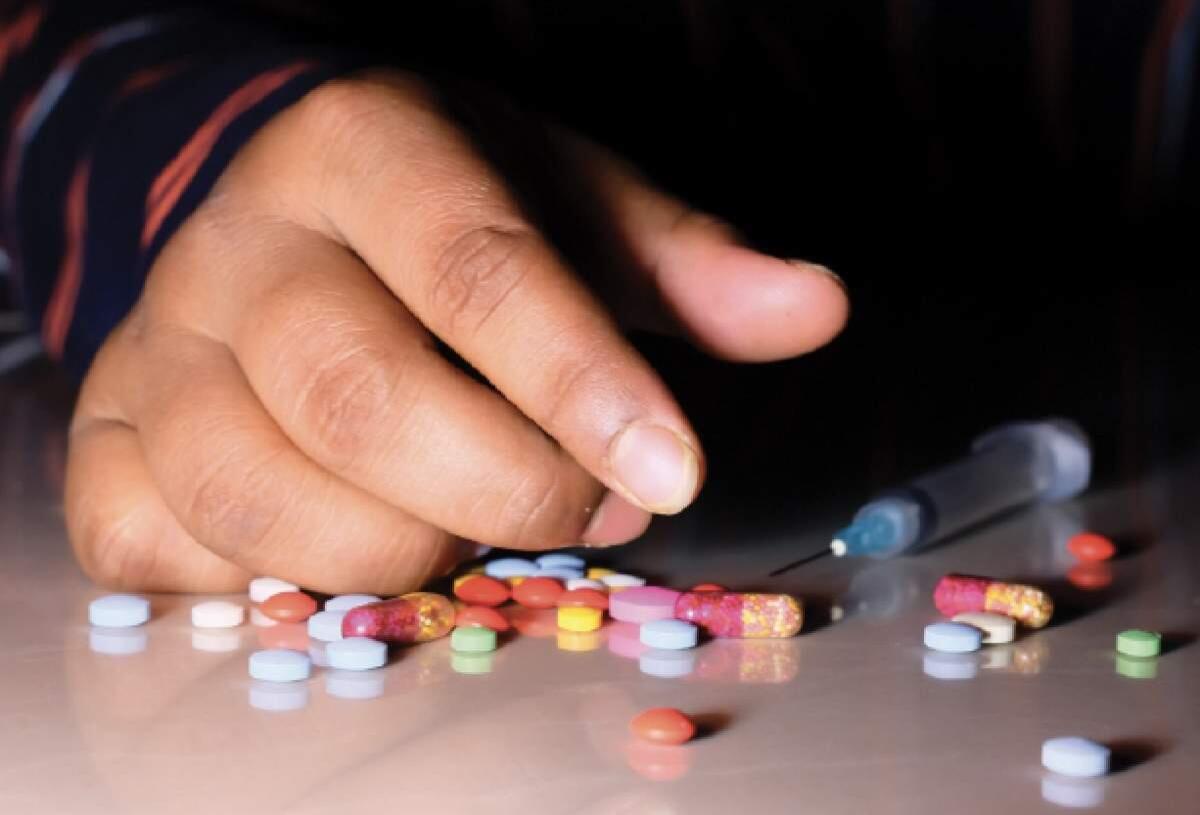 Abu Dhabi authorities delivered awareness lectures to students on the dangers of drug abuse, its negative effects on the individual and society, and how to treat addicts.

The Abu Dhabi Centre for Legal and Community Awareness (“Masouleya”) of Abu Dhabi Judicial Department (ADJD) is holding lectures as part of a wider sensitisation programme launched by the centre to combat drugs and raise awareness of the dangers of drug abuse and addiction.

The campaign was launched a few months ago to consolidate the legal culture and raise awareness in society in order to help uphold security and stability.

In the two lectures delivered to pupils of Ajyal International School in Abu Dhabi, Counsellor Dr Mohammed Rashid Al Dhanhani, Director of the Abu Dhabi Centre for Legal and Community Awareness, highlighted the effects of drug addiction, both mental and physical, and the extent of its threats and impact on young people’s futures. He explained the law’s view of the addict and how to help him or her receive treatment without issuing a punishment.

Al-Dhanhani advised young people to practice a preventive approach to avoid falling into the clutches of psychotropic substances, by systematically declining any suggestion from bad company that could lead to abuse, to choose friends carefully, to separate without hesitation from anyone who could push them down the path of drugs, and to promote the relationship with the family, as the presence of trustworthy people to whom one can confide frankly about life’s hardships is extremely important.

The lecturer also emphasised the need to use free time wisely and to enjoy life away from drugs that will only bring misery and desolation to consumers, to seek specialist help when suffering from a problem related to this scourge, and to learn about the risks and dangerous effects of drug addiction, in order to better understand the importance of avoiding it.

Since its launch in May 2022, the anti-drugs campaign went on through a series of initiatives and events, including intensive legal-educational conferences for pupils and students, with the aim of improving their knowledge of these challenges and risks, in a preventive approach aimed at protecting them from abuse and addiction.

The campaign aims to deliver legal awareness in an innovative way to the target groups of young people and emerging generations represented by school students, but also parents, by diversifying the means of education and using modern technology to provide awareness material. This is through various media platforms such as radio and television programmes and press reports, with a focus on the use of social media platforms to spread widely among the various segments of society, through audiovisual and electronic content, as well as the publication of a large number of awareness leaflets including basic information about drug abuse, its dangers and negative effects.