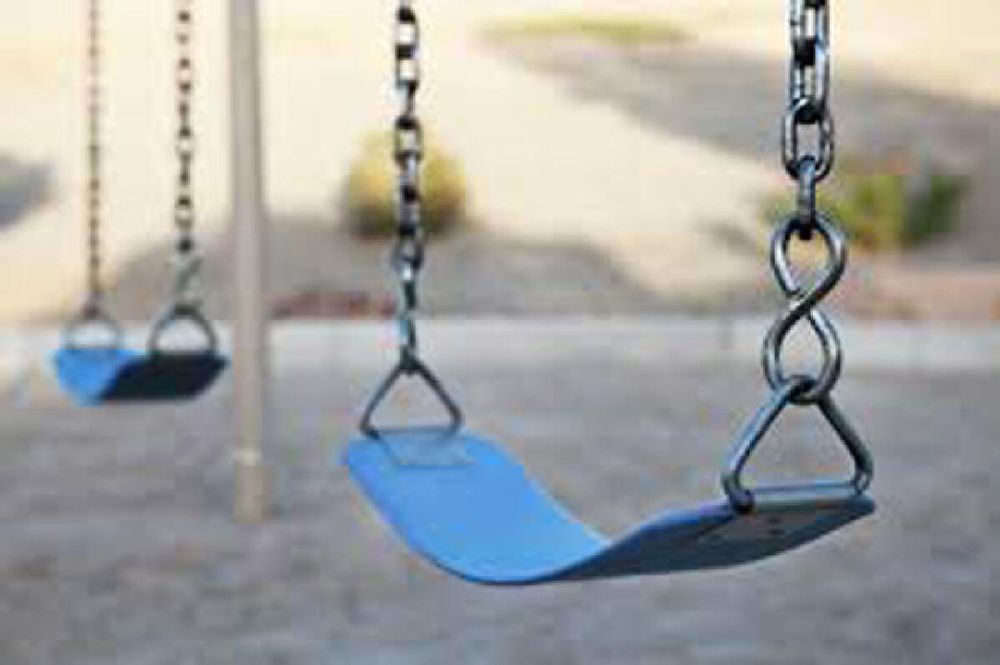 The family of a girl who was severely injured after a swing fell on her head while playing at a public park in Al Ain has been awarded Dh700,000 in compensation for the damages.

The Al Ain Appeals Court upheld an earlier ruling issued by the lower court which ordered the park management to pay the compensation to the child’s family. The judge however increased the compensation amount from Dh400,000 to Dh700,000.

Official court documents stated that the girl’s father filed a lawsuit against the management of the public park in Al Ain and the authority responsible for monitoring, supervising and following up on its activities, demanding that they pay Dh3 million in compensation for the physical, moral and material damages suffered by his daughter.

He pointed out that his daughter had gone to a school trip in the public park in Al Ain when a swing fell on the students. His daughter was badly injured in the incident as the swing hit her head.

A forensic doctor’s report showed that the girl suffered multiple fractures in the bones of the skull and injuries to her face and the neck.

The report also indicated that the child now suffers from short memory impairment, forgetfulness, frequent headache, lack of focus, and a continuous disturbance in mood and character, which constitutes a 30 per cent permanent disability following the incident.

Medical reports also stated that the plaintiff’s daughter suffers from psychological effects, which are depressive disorder and frustration as a result of the accident.

The Criminal Court of First Instance had earlier convinced the park management for negligence which caused the incident that affected the school girl.

The child’s father then filed a civil lawsuit against the park management.

The Al Ain civil court of first instance had earlier ordered the park management to pay Dh400,000 to the family in compensation for the damages.

Both the child’s father and the park management challenged the ruling to the appeals court which has maintained the first ruling but increased the compensation payout to Dh700,000.

The park management has also been told to pay for the father’s legal expenses.