Abu Dhabi T10: Eight franchises to battle it out for title 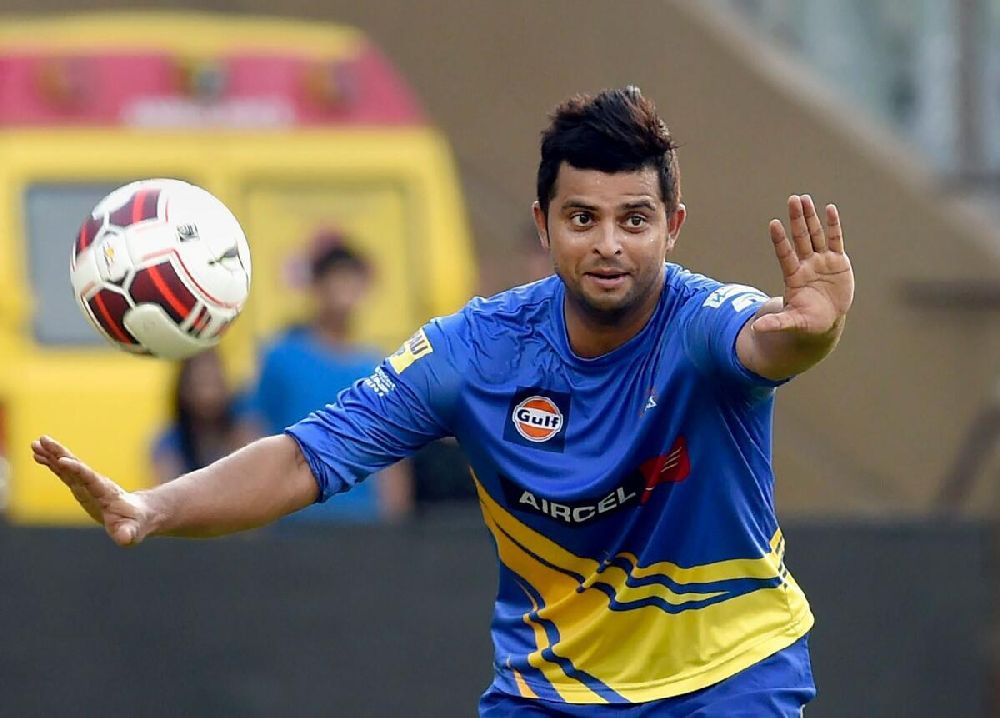 The sixth edition of cricket’s fastest format is back and it promises to be 12 days filled with exciting contests as the most impressive players make their way to Abu Dhabi.

The Abu Dhabi T10 will see eight teams battle it out over 33 games for the top prize, beginning on Wednesday, with the final scheduled for December 4.

Season six of the Abu Dhabi T10 will see the likes of Dwayne Bravo, Alex Hales, Suresh Raina, David Miller, Wanindu Hasaranga, Kieron Pollard and Eoin Morgan among others as they look to light up the evening at the iconic Zayed Cricket Stadium in Abu Dhabi.

There will certainly be no shortage of entertainment as only boundaries and wickets are expected on most of the deliveries in the fast-action, 90-minute Abu Dhabi T10 matches. Fans can brace themselves for the biggest extravaganza of cricket as 140 cricketers hope to put on a show to remember.

This season promises to be even better as two new franchises have been added to the mix. Morrisville SAMP Army and the New York Strikers make their debut at the Abu Dhabi T10 along side the Bangla Tigers, Deccan Gladiators, Delhi Bulls, two-time champions Northern Warriors, Team Abu Dhabi and the Chennai Braves.

The opening game will see the Kieron Pollard-led New York Strikers take on the Bangla Tigers captained by Shakib Al Hasan at 6.15 pm and the second game of the day will see the defending champions Deccan Gladiators, powered by West Indian stars Nicholas Pooran and Andre Russel, square up against crowd favourites Team Abu Dhabi at 8.30 pm.

The top two ranked teams at the end of the league stages will go head-to-head in Qualifier 1, with the winner advancing to the final. The losing team of the first qualifier will then get a second chance at the Abu Dhabi T10 trophy by facing the winner of the day’s eliminator played between the sides placed third and fourth.

Shaji Ul Mulk, Chairman T10 Sports Management said: “We are thrilled that the Season six of the Abu Dhabi T10 will reach the homes and screens of so many people across 5 continents and is waiting to usher in more fans. The Abu Dhabi T10 has grown by leaps and bounds, and we promise an even more exhilarating experience this year to all our fans and followers. The cricket family have really embraced the T10 format with full member boards joining the bandwagon. Including Abu Dabi, the tournaments in Sri Lanka and Zimbabwe, we are looking at approximately 5 competitions in all in 2023 as T10 looks to leave its imprint on the global stage.”

Abu Dhabi T10’s COO Rajeev Khanna said: “With the Covid restrictions out of the way, Season 6 of the Abu Dhabi T10 is set to welcome out fans with explosive performances on the field. We hope to give the fans a good in-stadia experience and the cricketers are in top form, which are the makings of an exciting and successful season.”