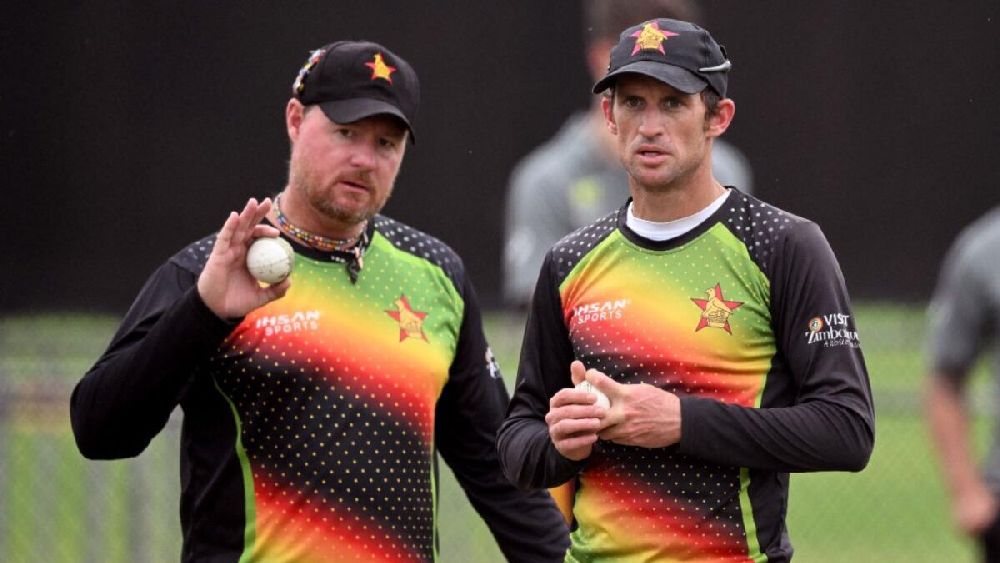 The much awaited sixth season of the Abu Dhabi T10 is around the corner, and one of the new teams, Morrisville SAMP Army, have announced their coaching squad for the tournament.

The SAMP Army coaching set up will be led by the legendary South African all-rounder Lance Kluesener as the head coach with Trevor Penney joining him as the assistant coach. The two of them will be joined by James Foster, one of the most recognised cricketers in the county circles, as the batting and wicketkeeping coach.

Klusener, who is well remembered for his explosive batting and bowling abilities, has also coached in several T20 leagues around the world, including the IPL where he worked with the decorated Mumbai Indians and the Delhi Capitals. The former cricketer has also worked with international teams like South Africa, Afghanistan and Zimbabwe.

Speaking after the appointment, Klusener said: “It’s great to be back in the Abu Dhabi T10 and I am really looking forward to making a big splash this time with the Morrisville SAMP Army. I am really glad to see the players that have already brought on board and hope we can all sync well and drive the team towards glory. The T10 is a really exciting format and we are here to win.”

Meanwhile, Trevor Penney has worked as a coach for IPL teams Kings XI Punjab, the now defunct Deccan Chargers and Kolkata Knight Riders, and has been assistant coach of Caribbean Premier League teams St Lucia Zouks, St Kitts & Nevis Patriots, and Barbados Tridents. More recently, he worked as the lead assistant coach of Rajasthan Royals ahead of the IPL 2021 and in April 2022, he was appointed as a head coach for Barbados Royals.

On the other hand, Foster has worked as the T20 batting consultant for Glamorgan for 2019 T20 Blast and the fielding coach for KKR in IPL 2020. In 2022, he took over as the Head Coach for the Peshawar Zalmi in the Pakistan Super League.

For starters, the troika of Klusener, Penney and Foster will work with the likes of South African finisher David Miller (Icon Player), tearaway pacer Anrich Nortje (Platinum player), Moeen Ali and Shimron Hetmyer, all of whom have been named in the squad, which will firm up when the 2022 Official Draft gets underway later in the year.

Team Morrisville SAMP Army’s CEO Madhukar Shree said, “By bringing someone like Lance Klusener on board along with Trevor Penney and James Foster, we are making a statement that we will leave no stone unturned to make this squad a champion one. The Abu Dhabi T10 is a great environment and it is a really exciting tournament with some incredible stars in the mix. And we want to be on top of the pile eventually.”

The Abu Dhabi T10 will be played held at the Zayed Cricket Stadium in Abu Dhabi from November 23 to December 4.