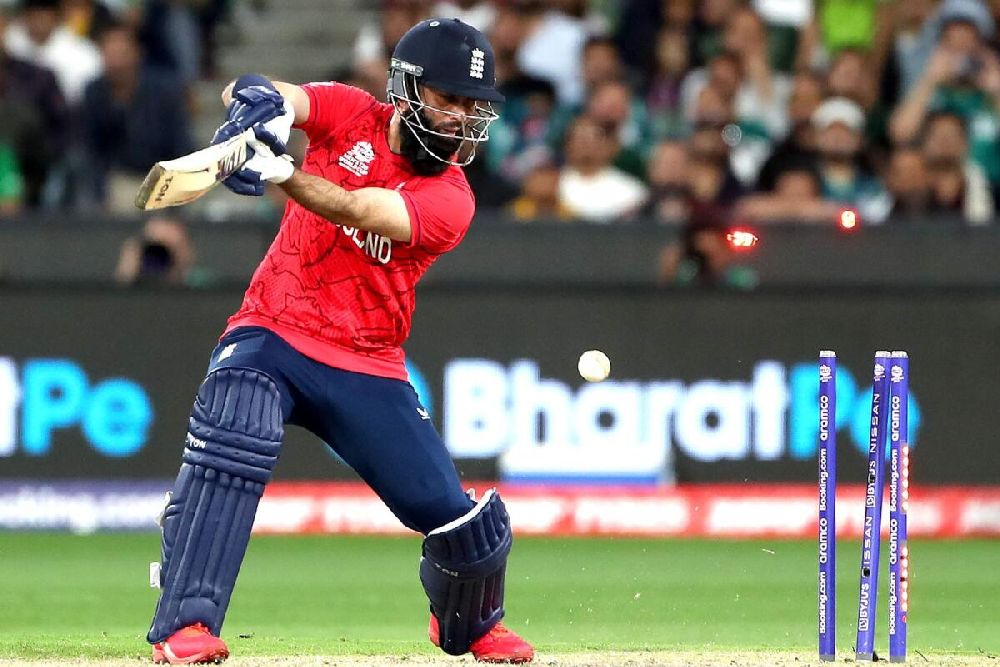 Morrisville SAMP Army captain Moeen Ali exuded confidence in his team and said that they are confident of winning the title.

“I am very much confident of winning the title because we have a strong squad. All the players have been playing in some or other leagues around the world and they are all experienced,” said Moeen, on the sidelines of jersey unveiling of his team. 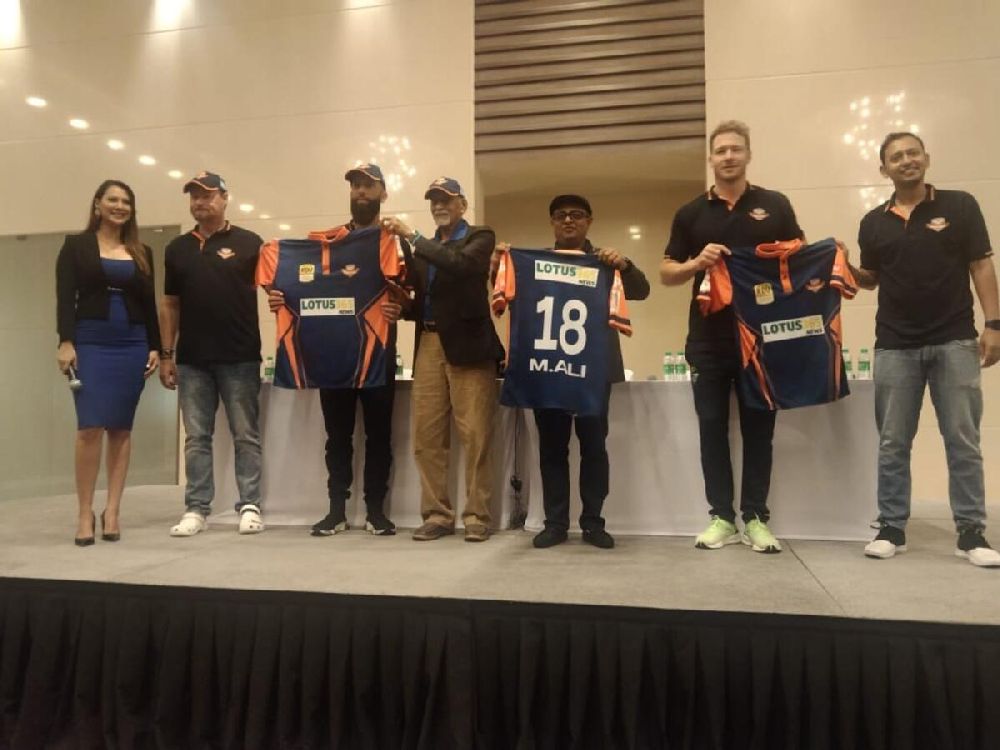 He also vowed to instill the same aggression as that of his national team England in his Abu Dhabi T10 franchise.

“We are going to play the same brand of cricket here. We will play fearless and aggressive cricket,” stressed Moeen.

England’s vice-captain Moeen credited the fearless brand of cricket as their key to success. England defeated Pakistan in the recently concluded World Cup to claim the T20 title.

“We were playing a fearless brand of cricket. We believe in playing attacking cricket. So this is the strategy and that seems to be working more times than not,” said Moeen.

In modern day cricket, the batsmen have become a pampered species and bowlers have been reduced to mere cannon fodders.

Moeen said it is a challenging role for bowlers to play in T10 cricket.

“It is not easy to bowl in this format. It is very challenging. But at the same time it can be a great opportunity for any bowler. He can pick up three or four wicket and make a name for himself,” he said.

“In this format there are no clear favourites as this is very unpredictable. Any team can beat any team. So all the teams have equal opportunity irrespective of their experience,” he added.

Ritesh Patel, the owner of SAMP Army said that he is very much delighted with the selection of his team.

“I am absolutely thrilled to have all these players in my line-up. I am confident that this team has the capability to win the title,” said Ritesh.

He also hinted at expanding his portfolio.

“This is our maiden foray into franchise cricket and we are looking forward to expanding our portfolio in other leagues around the world.”

He also hoped that this would help in the growth of the popularity of cricket in the USA.

“I believe that our participation in the tournament like this will help in making cricket popular in the USA. There is a large diaspora of South-Asian community and they have a huge interest in the game,” he concluded.