Taking place at, what has truly become one of the global epicentres for combat sports — Yas Island’s Etihad Arena on Saturday, November 5, the world will be watching as WBA light-heavyweight champion, Dmitry Bivol defends the title he’s held since 2017 against aspirant usurper Gilberto ‘Zurdo’ Ramirez — in an eagerly anticipated clash of ferocious fisticuffs.

And tickets to watch the fight are on sale now exclusively via the etihadarena.ae  website, with prices starting at Dhs295.

This is a big deal, the Russian boxer Bivol is often ranked as one of (if not the) top pound-for-pound fighters in the game right now, with an immaculate 20-for-20 win record that includes 11 knockouts, his four-year supremacy of the heavy-lightweight division is a hallmark of dominance that’s rare within the sport. 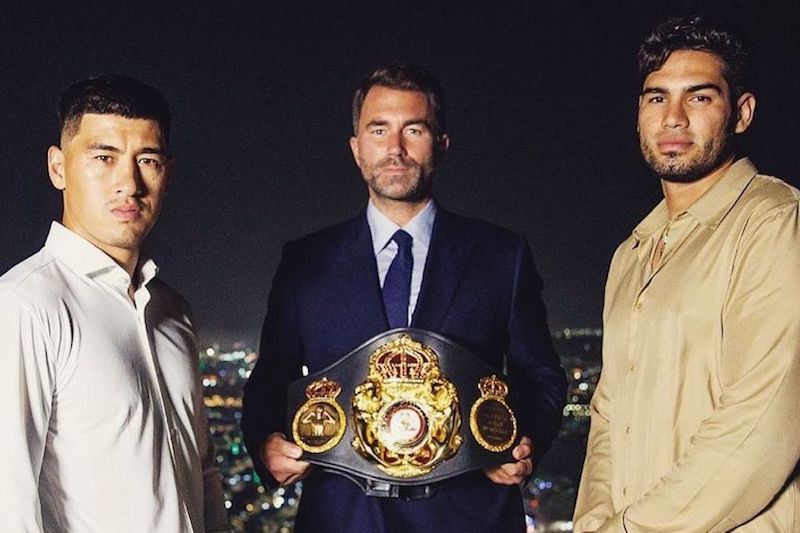 His challenger, the Mexican pugilist, Gilberto Ramirez also sits on a career of zero losses but will come to the ring with a total of 44 wins under his belt, 30 of which were knockouts. He has fought in middleweight, super middleweight, and now light heavyweight divisions.

Come November one of them will be hanging up their ‘undefeated’ gloves, and the other will be walking away with the WBA light-heavyweight champion belt. Unless there’s a draw, but let’s not tempt fate.

Who else is on the card?

Also queued up for the big night — an undercard IBF Super-Featherweight Championship bout between current title holder British Joe Cordina and Shavkatdzhon Rakhimov from Tajikistan who has claimed 13 knockouts from is 16 win tally (zero losses, one draw).