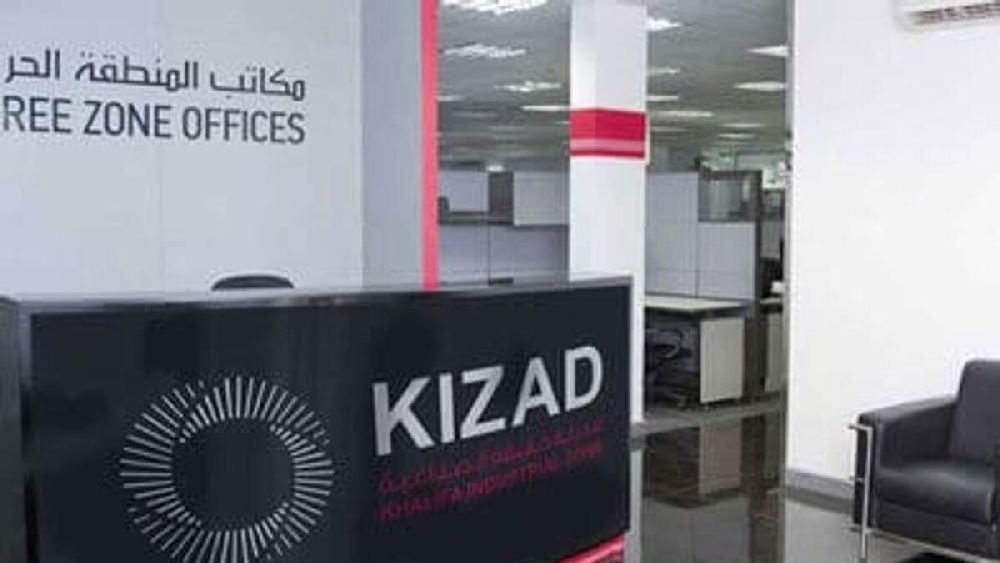 Abu Dhabi will build an electric vehicle assembly facility that will manufacture thousands of cars a year from its industrial zone, and has brought in smart electric firm NWTN as it looks to become an auto hub.

Khalifa Industrial Zone Abu Dhabi (Kizad) said on Tuesday it will construct a 25,000 square metre facility, which will be operated by NWTN for the manufacturing, research and development, and vehicle testing of electric vehicles.

Under the agreement, NWTN’s operations initially will have an annual capacity of 5,000 to 10,0000 units of semi knocked down electric vehicles, a process where the manufacturer partially strips down a vehicle at the origin and reassembles it in another country.

NWTN said it “will benefit from proximity to AD Ports Group’s expansive automobile business ecosystem, which includes existing and upcoming projects tailored to the automotive sector.”