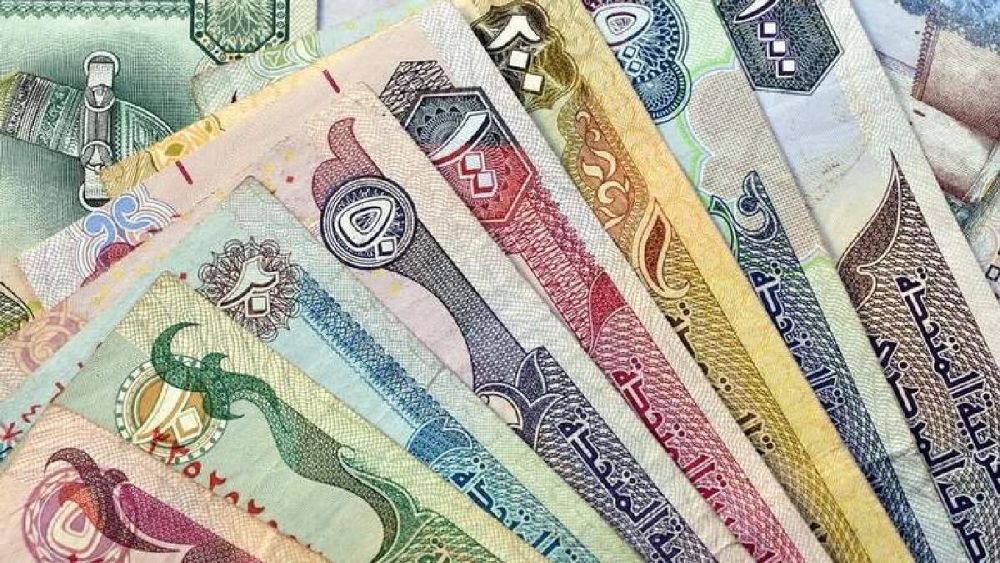 A young woman had filed a lawsuit against her boyfriend for allegedly borrowing Dh3.2 million from her to invest it in a real estate business, but refused to pay back her money.

The Arab woman said in her lawsuit that she was in the relationship with the defendant when he asked her to lend him the money so he could invest it in real estate projects. She said the man convinced her that the business was profitable and that he would also share the profits with her.

She said she trusted the defendant and gave him cheques and also transferred some of the money to his bank account. The amount totalled up to Dh3.2 million.

The plaintiff said the man used some of the cheques she gave her to purchase some real estate projects.

She pointed out that she asked the man several times to give her back her money but he refused. This prompted her to drag him to the Abu Dhabi Family and Civil Administrative Claims court.

The woman submitted copies of the cheques she handed to man and other documents showing transfer of cash to the defendant’s bank account as evidence to support her claims.

In court, the defendant denied the woman’s claims were false accusations against him.

He said that it was the plaintiff who owed him Dh2.8 million she had earlier borrowed from him and that the cheques she presented to the court were given to him by the woman as a guarantee before giving the cash.

The man requested that the case be dismissed.

After hearing from both parties, court rejected the case due to lack of sufficient evidence.