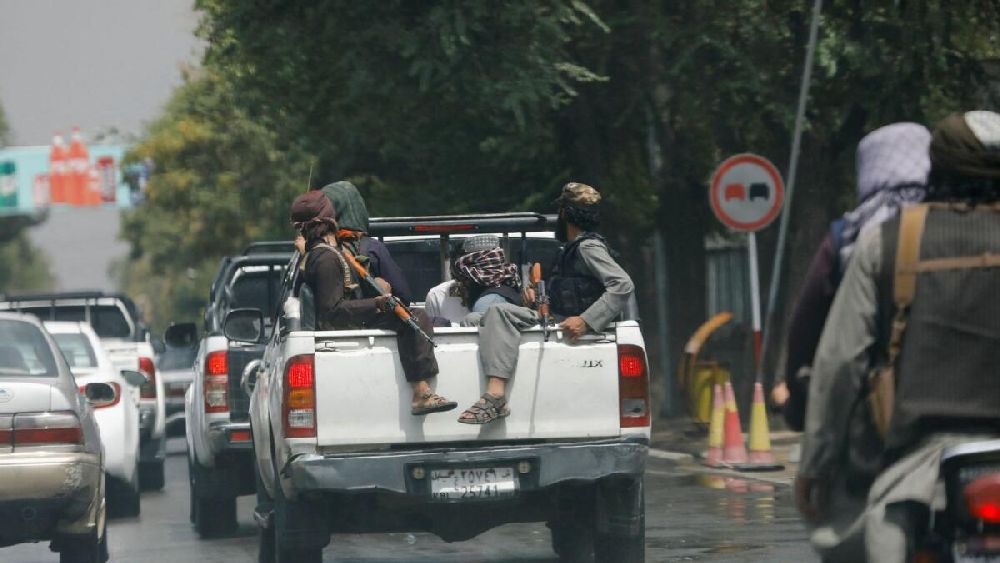 The Daesh group claimed responsibility for a deadly blast on Friday in a residential area in Afghanistan’s capital Kabul.

Video posted on social media purportedly of the blast site showed men rushing to help the injured after the incident.

A senior Taliban security official, who declined to be named, said primary investigations revealed that explosives were placed in a vegetable cart and the blast resulted in the wounding and killing of more than 50 people, including women and children.

“There is a possibility that the death toll will increase because most of the wounded people had critical wounds,” he said.

The Daesh affiliate operating in Afghanistan since 2014 is seen as the country’s most serious security challenge since the Taliban took control of the country in August last year.

The hardline militant group has claimed recent attacks, mainly on the minority community.