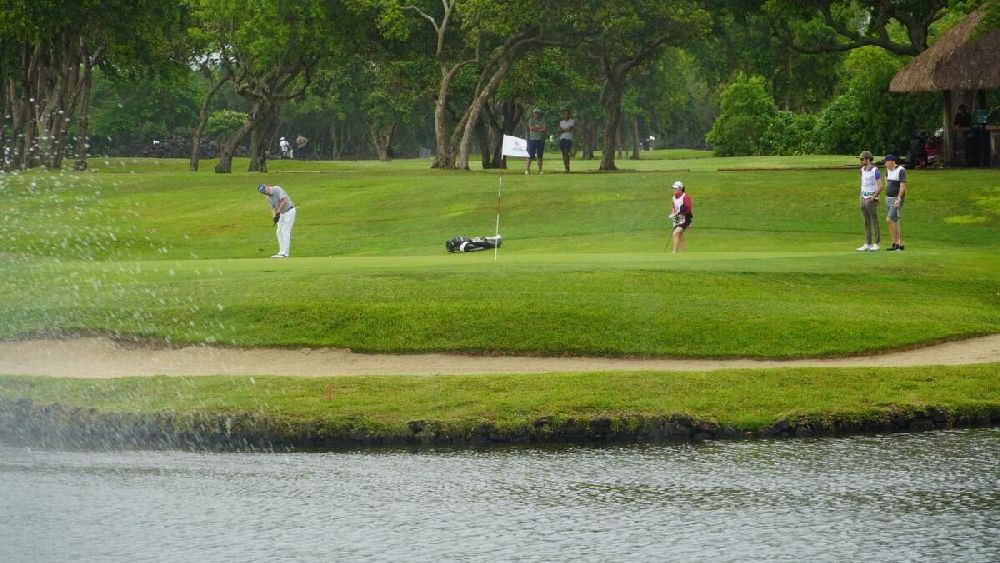 After a delay of over two and half years, the season-finale of the EU Legends Tour, previously known as the European Senior Tour, returns to Mauritius for the MCB Tour Championship. Taking place at the Legends Course at Constance Belle Mare Plage for its 10th anniversary edition, the tournament was earlier scheduled to take place in December 2021. However, the season-ender was moved to April 2022 due to the concerns sparked by the Omicron variant.

With the Covid-19 scare slightly subsided, the weather was not in the joyous of all moods for golf’s return to the island with rain playing spoil sport. After several stoppages due to heavy rain, organisers suspended the day’s play, “due to flooded course.” 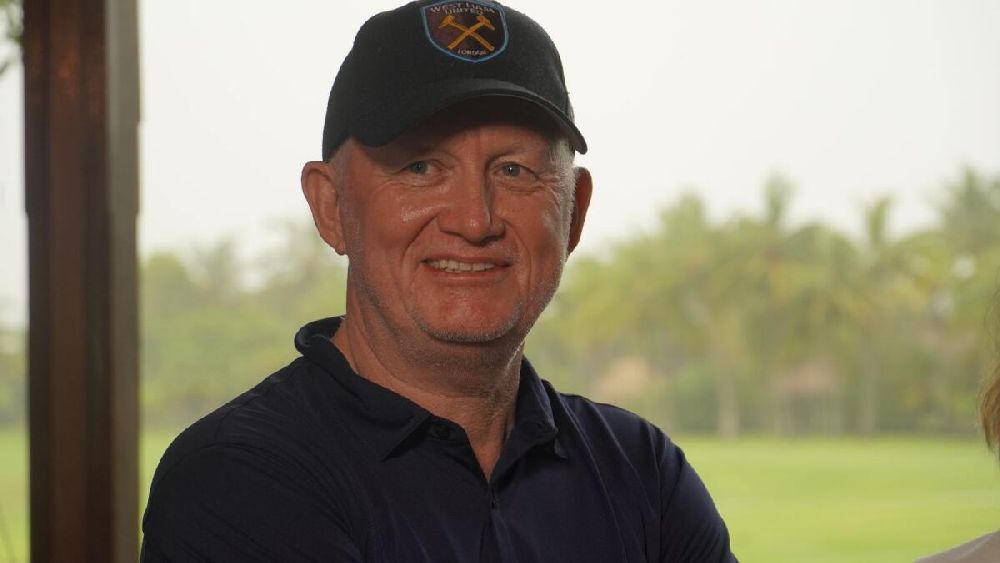 Action was underway on Friday morning, though by the time play was suspended, two-time Senior Major Champion Roger Chapman had topped the leaderboard after completing nine holes with a score of two-under. Describing the weather as little “ropey,” the 62-year-old Englishman is confident of his chances of winning the trophy eventually.

“I have been playing ok and if you drive the ball well, you have half the chance of scoring well. I have played the course quite nicely before and I’ve finished second here in 2010, so I know the course well and can perform quite well this time round,” added Chapman.

The MCB tour championship offers a prize purse of EUR 475,000 and 675 valuable points for the winner to cement their spot at the top of the Order of Merit, where there are four strong contenders. Sitting comfortably on top with 1,830 points is Stephen Dodd, courtesy of his maiden Senior Major Championship in the 2021 Senior British Open at Sunningdale where he finished with a score of 13 under. 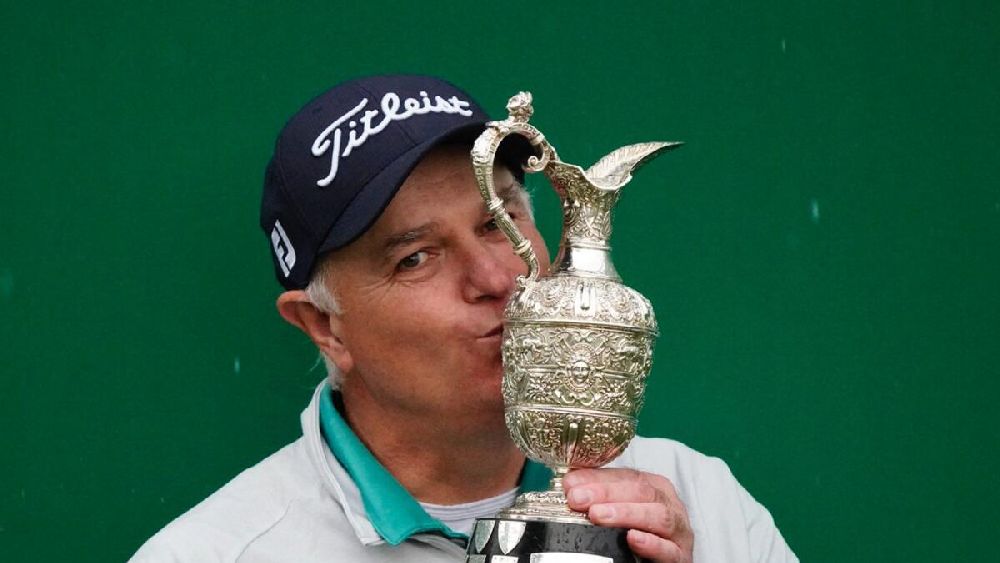 The 55-year-old Welshman hasn’t had much success on the Mauritian course, with just one top 25 finish in four previous outings. His pursuit of the John Jacobs Trophy, provided to the winner of the Order of Merit, will be closely followed by Frenchman Thomas Levet, who is also making his tournament debut at 1,435 points, followed by Austrian Markus Brier on 1,379 points and South Africa’s James Kingston on 1,323 points.

There is also a star-studded cast of golf legends who are competing for the MCB Tour Championship crown including 2005 U.S. Open Champion Michael Campbell, 1999 Open Champion Paul Lawrie and Roger Chapman. 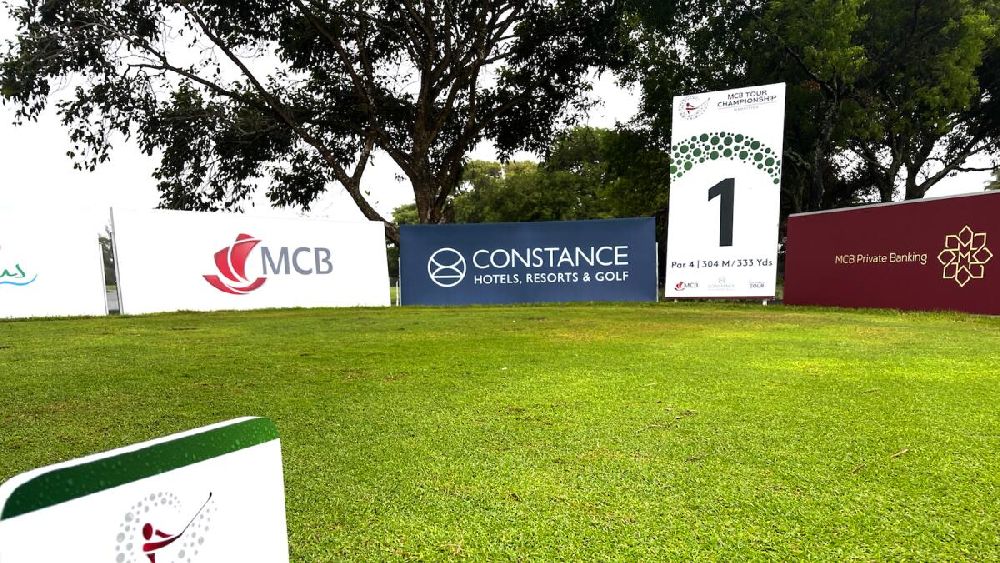 The forecast does not look too promising for the weekend ahead, which is a shame as, prior to the Pros taking to the course, the island nation enjoyed three full days of glorious sunshine for the Celebrities Grand Final, which featured eight of the biggest celebrity personalities from sports, entertainment and media. It carried a prize fund of £100,000 for their chosen charities, with the winner receiving £25,000, which was bagged by Irish singer Keith Duffy and followed by football legend Robbie Fowler in second place.

Commenting on the win, Duffy said, “I am absolutely delighted, it has been an amazing event. The opportunity to play with my heroes on such a wonderful course has been overwhelming.”