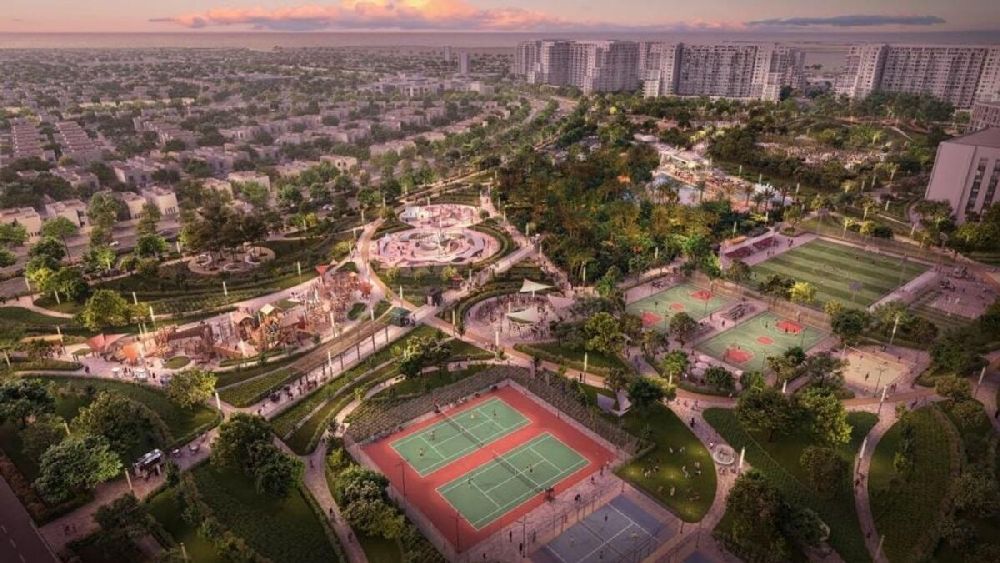 Almost 10 per cent of sales came from non-resident buyers, demonstrating Abu Dhabi’s appeal to international customers. Expatriate residents of the UAE accounted for five per cent, with Emirati customers purchasing the remaining 85 per cent, according to a statement by Aldar.

Aldar’s strategy to expand its customer base has seen resounding success, with 95 per cent of buyers of Yas Park Gate properties purchasing their first Aldar home. Additionally, 49 per cent of buyers were under the age of 40, and the number of female customers reached 35 per cent.

With customer demand continuing to grow at pace, Aldar has simultaneously launched the adjacent Yas Park Views community, comprising 341 standalone villas on the doorstep of Yas Park Gate. Yas Park Views is the final North Yas community of its type to offer single-family homes, creating an exclusive community that will be available for purchase by all nationalities from November 23.

Rashed Al Omaira, chief commercial officer at Aldar Development, said the strong response to Yas Park Gate from both resident buyers and local and international investors is a testament to the continued appetite to live and invest in Yas Island’s communities.

“Yas Park Views offers customers a final opportunity to own a single-family home in one of the capital’s most desired locations,” he said.

“Each aspect of Yas Park Views has been carefully planned in response to our customers’ changing needs, so we expect to see significant demand for this exclusive community.”

The development boasts easy access to the 115,000sqm Yas Park, over half the size of Yas Mall, which will set the benchmark for landscape design in the entire North Yas master development. Yas Park will bring together an array of amenities for the first time in one space – it will be connected by a promenade that enables access to each feature as well as a walking and jogging track around the perimeter.