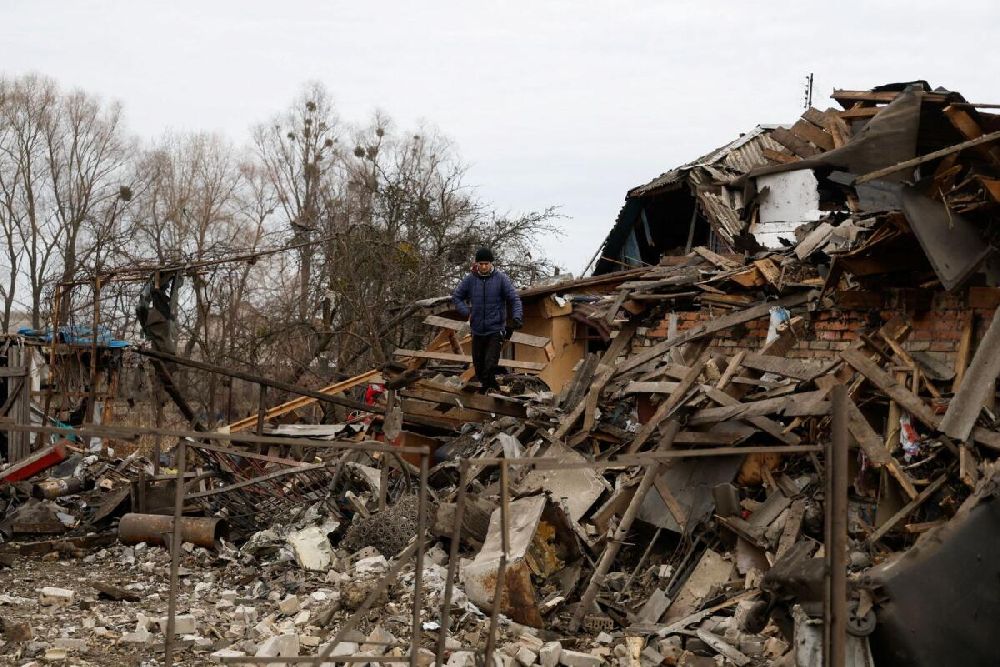 On Thursday, Kyiv authorities said that air defences downed all 16 missiles that targeted the Ukrainian capital as part of a new wave of Russian strikes on the pro-Western country.

“Sixteen missiles were recorded over Kyiv. All 16 missiles were shot down,” the city’s military administration said on social media, adding that missile fragments damaged three private houses and a car.