All options on table if Russia uses chemical weapons in Ukraine: UK minister 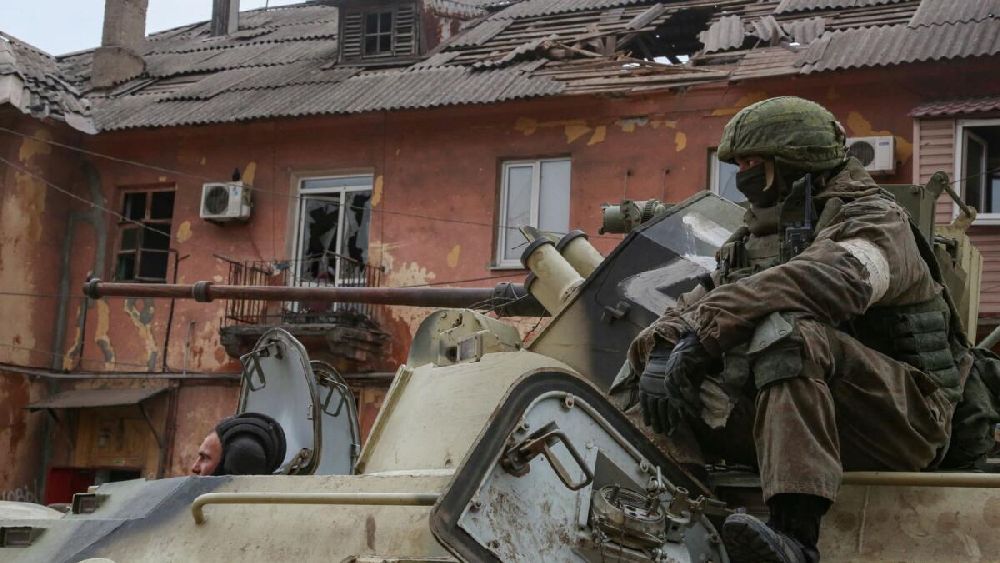 All options would be on table in response to any use of chemical weapons in Ukraine by Russia, British armed forces minister James Heappey said on Tuesday.

British Foreign Minister Liz Truss on Monday said Britain was working with its partners to verify the details of reports Russian forces may have used chemical agents in an attack on Mariupol, where thousands are believed to have died under a near-seven week siege.

“There are some things that are beyond the pale, and the use of chemical weapons will get a response and all options are on the table for what that response could be,” Heappey told Sky News, adding that British defence intelligence so far had been unable to verify the reports.

Ukrainian President Volodymyr Zelenskiy said on Monday that Russia could resort to chemical weapons and called on the West to impose strong sanctions on Moscow that would deter even talk of the use of such weapons.

“If chemical weapons have been used, that is a very important moment for our prime minister and other heads of government around the world to consider how we would respond to that,” Heappey told BBC TV.

“(Russian) President (Vladimir) Putin should be clear that the use of chemical weapons is simply not acceptable and he shouldn’t expect the West to stand by if they were used.”