Last month were one of the first to bring you the news that Yas Movies in the Park would be returning for a very special 2022 edition, with a focus on the golden age of blockbsuters.

Yep. The organisers have dialled the dates into the big screen flux capacitor and we’re headed for a movie montage celebrating the best of 80s and 90s cinema. 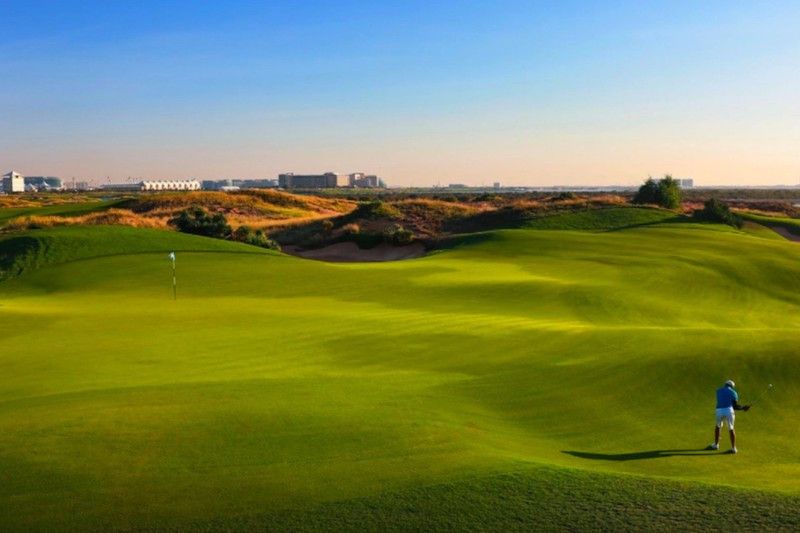 It’s all taking place over the November 5 to 6 weekend, at Yas Links golf course and as always you’ll be able to watch the films for free, but you do need to secure your tickets by registering in advance. Three movies are scheduled each day along with a whole carnival of side show fun stuff to get involved with including arcade games and dining experiences.

What’s On at the cinema? 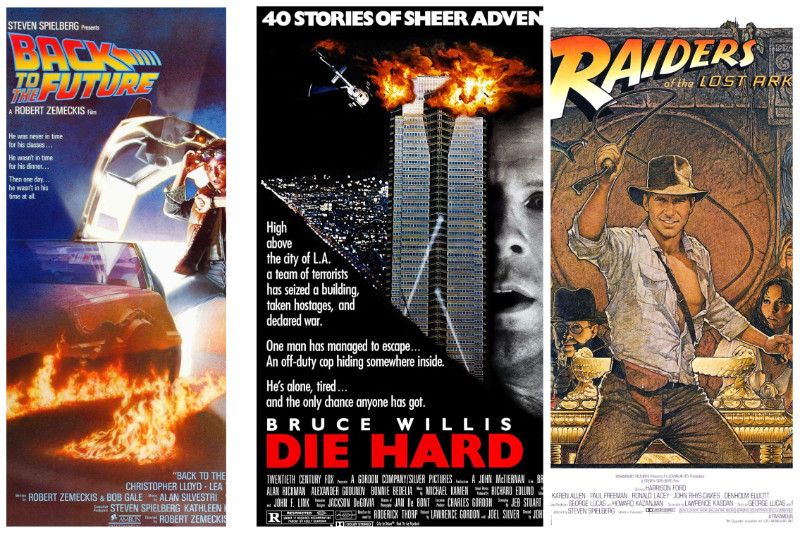 On Saturday November 5, at 5.30pm the first showing of the day will be the, fun film fact, (loosely) Hamlet inspired animated 1994 classic — The Lion King. Step right up and relive the childhood trauma of *spoiler* Mufasa’s brutal murder at the hands of his brother. A bit sad Simba? Have you tried just not worrying about it? Hakuna Matata as they say old chum.

The second Saturday showing is at 7,30pm, a special live performance enhanced showing of Footloose. This was the movie where Kevin Bacon moved to a town in which dancing was outlawed. Completely non-pandemic related.

The final film for the opening night will be Indiana Jones and the Raiders of the Lost Ark at 9.30pm— Harrison Ford at peak Harrison Ford, Nazis, mythical biblical relics, some pretty retrospectively ropey face melting CGI and snakes… why did it have to be snakes? 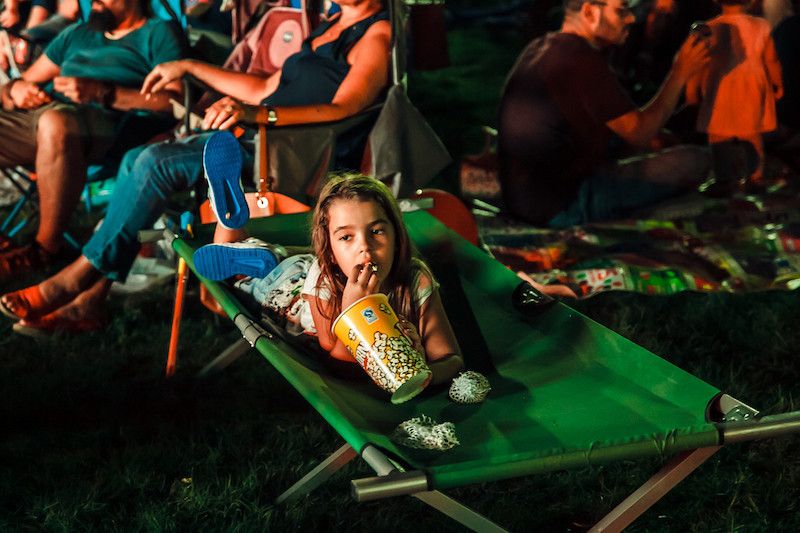 Opening the schedule for the Sunday session is Disney’s The Little Mermaid at 5.30pm. Put your dinglehoppers and thingamabobs in the air, this classic tale of Faustian bargains sees a fish woman trade her voice for a shot at bagging a prince. And in what is probably one of the earliest and most severe examples of what happens if you don’t read the full terms and conditions on a contract, the deal turns out to be one of the worst trade deals in history.

The 7.30 billing is sci-fi comedy classic, Back to the Future in which Marty McFly travels back in time to the past in order to fix the future, or rather the present which is the future to the past Marty travelled back to (time travel gets confusing). He must avoid the Oedipian advances of his mother, play wingman to his father and ensure Biff takes a franchise-mandatory manure shower.

And at 9.30pm, yipeekayay, Yas Movies is welcoming you to the closing party pal — with what is possibly the best tower heist Christmas movie, starrring Bruce Willis and Alan Rickman, ever made. Tough, wise-cracking cop John McClane (Willis) plays a game of hide and seek with hostage taking thieves, smack talks them over a walkie talkie and then mercilessly picks them off one by one. 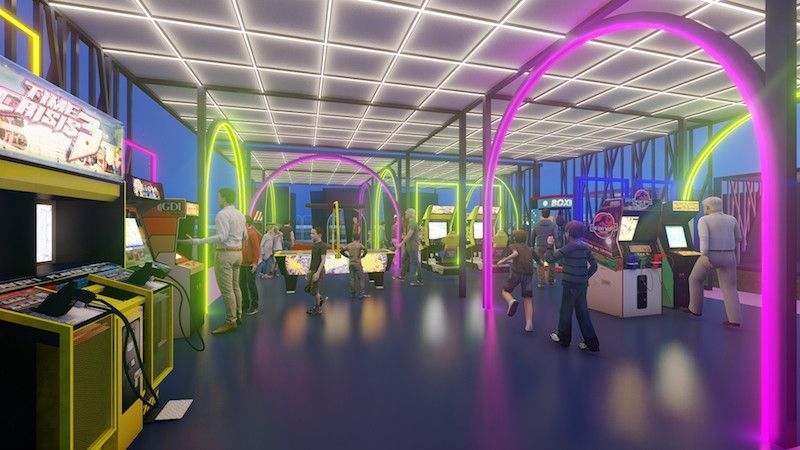