Amazon CEO says layoff processes will continue into next year 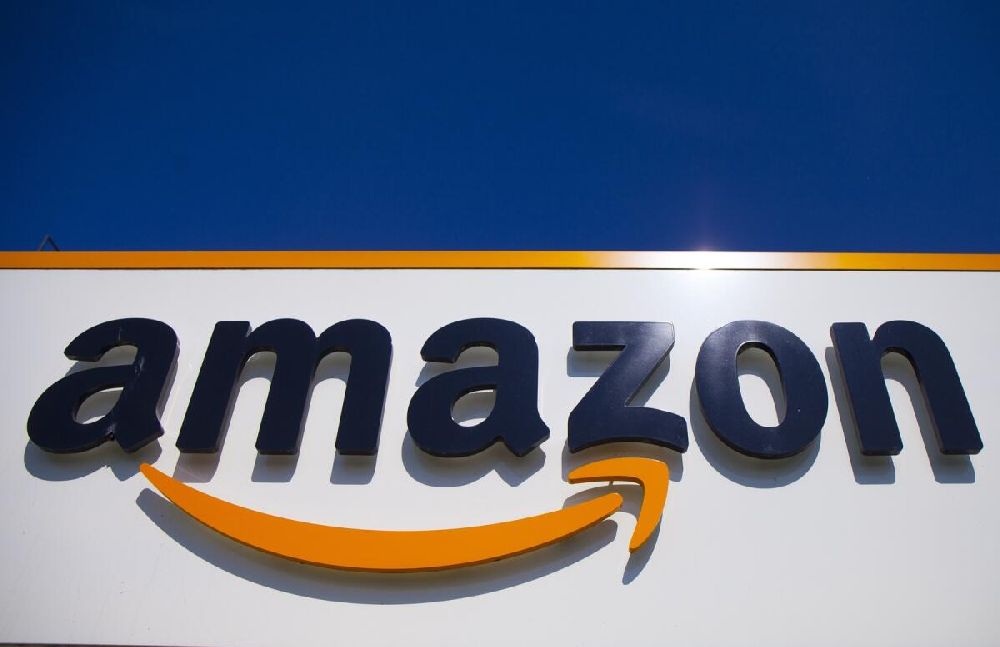 The mass layoffs that began in Amazon’s corporate ranks this week will extend into next year, CEO Andy Jassy said on Thursday.

In a note sent to employees, Jassy said the company told workers in its devices and books divisions about layoffs on Wednesday. He said it also offered some other employees a voluntary buyout offer.

“I’ve been in this role now for about a year and a half, and without a doubt, this is the most difficult decision we’ve made during that time [and, we’ve had to make some very tough calls over the past couple of years, particularly during the heart of the pandemic],” Jassy wrote in the memo.

Seattle-based Amazon, which has been cutting costs in various areas of its business in the past few months, is undergoing an annual review process to figure out where it can save more money.

Jassy said this year’s review was “more difficult” due to the economic landscape and the company’s rapid hiring over the last few years.

Other tech companies — many of which had gone on hiring binges in the past few years — have also been trimming their workforce amid concerns about an economic slowdown. Among others, Facebook parent Meta said last week it would lay off 11,000 people, about 13 per cent of its workforce. Elon Musk, the new Twitter CEO, has slashed the company’s workforce in half this month.

On Tuesday, Amazon notified authorities in California that it would lay off about 260 corporate workers at various facilities in the state. The company has not publicly disclosed how many employees it laid off this week across its entire corporate workforce, though some based in Seattle said that they also had been let go.

Jassy said the company hasn’t concluded how many other jobs will be impacted. He noted there will be reductions in certain divisions as the company goes through the annual review process, which will continue into next year. As they weigh job cuts, he said leaders at the company will prioritise what matters most to customers and the long-term health of the company.

Amazon is offering severance packages for employees who leave the company. However, unlike Meta, for example, it hasn’t publicly provided details of the package.

The company employs more than 1.5 million workers globally, primarily made up of hourly workers.