Anett Kontaveit to play in World Tennis League in Dubai 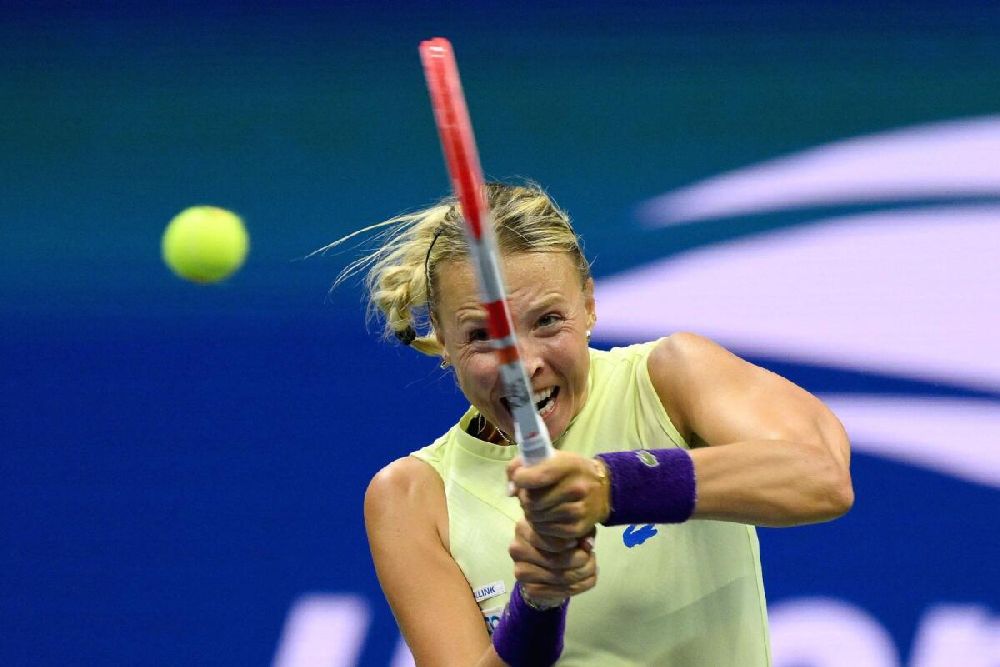 Record breaking Anett Kontaveit will be one of the top attractions when the World Tennis League gets underway at Dubai’s Coca-Cola Arena in December.

Kontaveit will join a field that includes players like Novak Djokovic and Iga Swiatek in the World Tennis League (December 19-24).

Many of the world’s top tennis stars will compete for the title, and after play each evening, top music acts Tiësto, deadmau5, Wizkid, Armin van Buuren, Mohamed Ramadan or Ne-Yo will entertain the fans.

Eighteen players split into four teams will take part in a round robin format, and each evening will feature a men’s singles, a women’s singles and a mixed doubles match played over two sets, with a tiebreaker played if matches are level.

The winning two teams over the first five evenings will then face off in the final.

Kontaveit will compete as a member of The Hawks alongside Alexander Zverev, Dominic Thiem and Elena Rybakina.

Kontaveit is the winner of six WTA titles, and holds another 10 runner-up trophies. The 2022 Doha finalist may also have found a place in the record books after she fell to Serena Williams in a gruelling two and a half hours at the US Open in what is expected to be Williams’ final career victory.

Her success led to the WTA staging a Tour event in Estonia at the end of September, where Kontaveit thrilled her supporters by advancing all the way to the final.