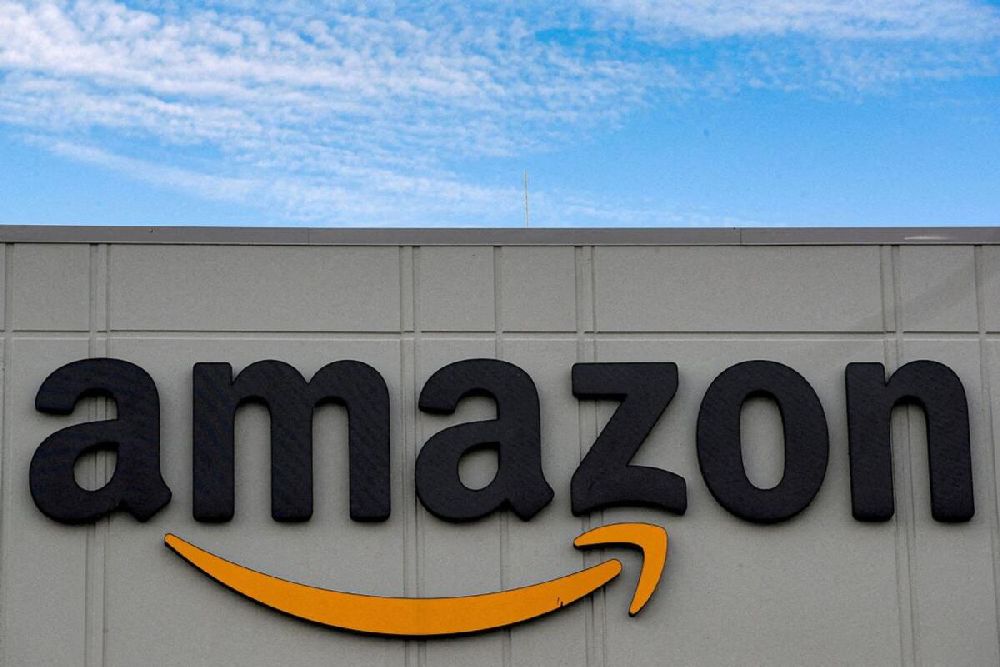 Amazon.com Inc and Apple Inc are planning to resume advertising on Twitter, according to media reports on Saturday.

The developments follow an email sent by Twitter on Thursday to advertising agencies offering advertisers incentives to increase their spending on the platform, an effort to jump-start its business after Elon Musk’s takeover prompted many companies to pull back.

Twitter billed the offer as the “biggest advertiser incentive ever on Twitter,” according to the email reviewed by Reuters. US advertisers who book $500,000 in incremental spending will qualify to have their spending matched with a “100% value add,” up to a $1 million cap, the email said.

On Saturday, a Platformer News reporter tweeted that Amazon is planning to resume advertising on Twitter at about $100 million a year, pending some security tweaks to the company’s ads platform.

However, a source familiar with the matter told Reuters that Amazon had never stopped advertising on Twitter.

Separately, during a Twitter Spaces conversation, Musk announced that Apple is the largest advertiser on Twitter and has “fully resumed” advertising on the platform, according to a Bloomberg report.

Musk’s first month as Twitter’s owner has included a slashing of staff including employees who work on content moderation and incidents of spammers impersonating major public companies, which has spooked the advertising industry.

Many companies from General Mills Inc to luxury automaker Audi of America stopped or paused advertising on Twitter since the acquisition, and Musk said in November that the company had seen a “massive” drop in revenue.