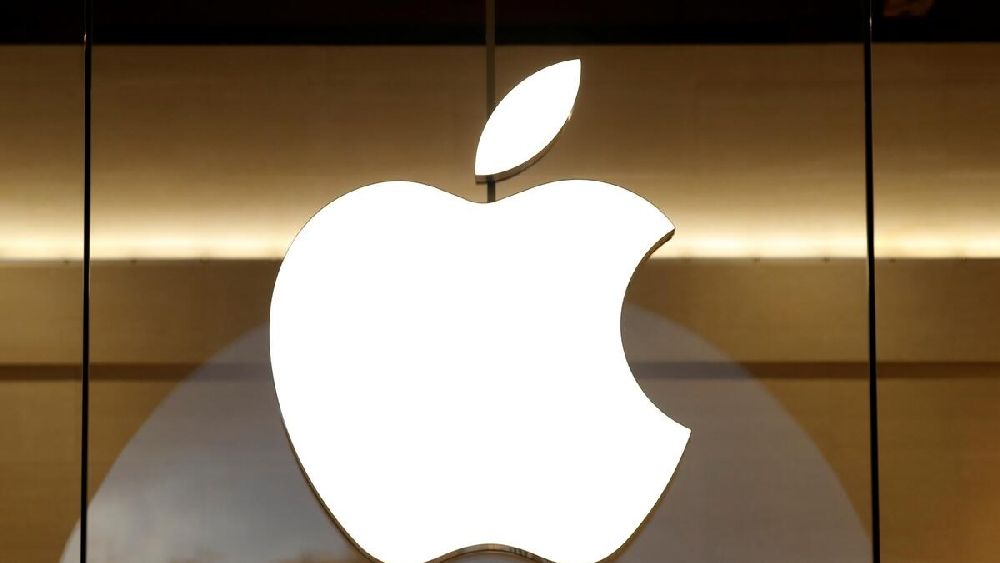 American tech giant Apple is rumoured to bring a new way to purchase iPhones and other Apple hardware with a new subscription-based service.

As per GSM Arena, users might be paying a fixed fee each month and get an iPhone of their choice with free upgrades when new models are announced.

The upcoming service will reportedly be different from the current installment plans offered by the company and carriers as it would be a set fee paid each month and not the cost of the phone divided by 12, 24, or 36 months like the installments.

The iPhone subscription service will be tied to users’ existing Apple ID accounts and may also bundle free Apple Care and even Apple One services which include Apple Music, Apple TV+, Apple Arcade, iCloud+, Apple News+, and Apple Fitness+, according to GSM Arena.

Viral reports obtained by the outlet expect the new subscription service to start by the end of this year or early into 2023 with iPhones and eventually move to the rest of Apple’s hardware lineup including iPads, MacBooks, and Apple Watch.

No specific price was mentioned just yet with speculations ranging from USD 20 to USD 40 per month.