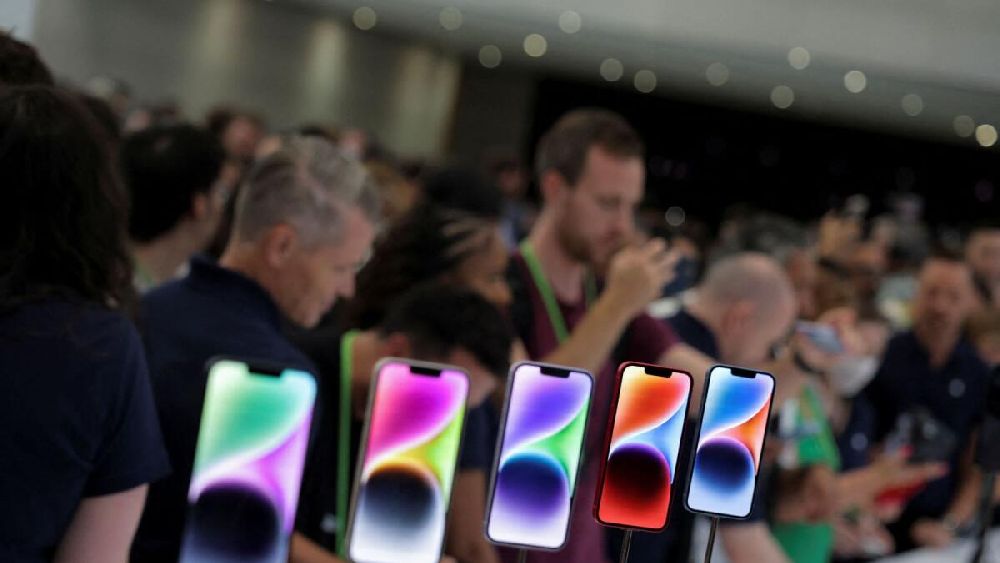 Apple Inc may make one out of four iPhones in India by 2025, J.P.Morgan analysts said on Wednesday, as the tech giant moves some production away from China, amid mounting geopolitical tensions and strict Covid-19 lockdowns in the country.

The brokerage expects Apple to move about five per cent of iPhone 14 production from late 2022 to India, which is the world’s second-biggest smartphone market after China.

It is also estimating about 25 per cent of all Apple products, including Mac, iPad, Apple Watch and AirPods, to be manufactured outside China by 2025 from five per cent currently.

Cupertino, California-headquartered Apple has bet big on India since it began iPhone assembly in the country in 2017 via Wistron and later with Foxconn, in line with the Indian government’s push for local manufacturing.

The pandemic hampered supply chain relocation plans for businesses, but with restrictions easing, more companies, including Apple, are reaccelerating these efforts this year.

“Taiwanese vendors such as Hon Hai and Pegatron play a key role in the relocation to India. In the medium to long term, we also expect Apple to qualify local India manufacturing suppliers,” according to J.P.Morgan analysts led by Gokul Hariharan, who is rated 4 out of 5 for estimates accuracy.

A Bloomberg report said earlier this month that Indian conglomerate Tata Group was in talks with Wistron to establish a joint venture to assemble iPhones in the country amid Apple’s plans to cut production lag with China. — Reuters