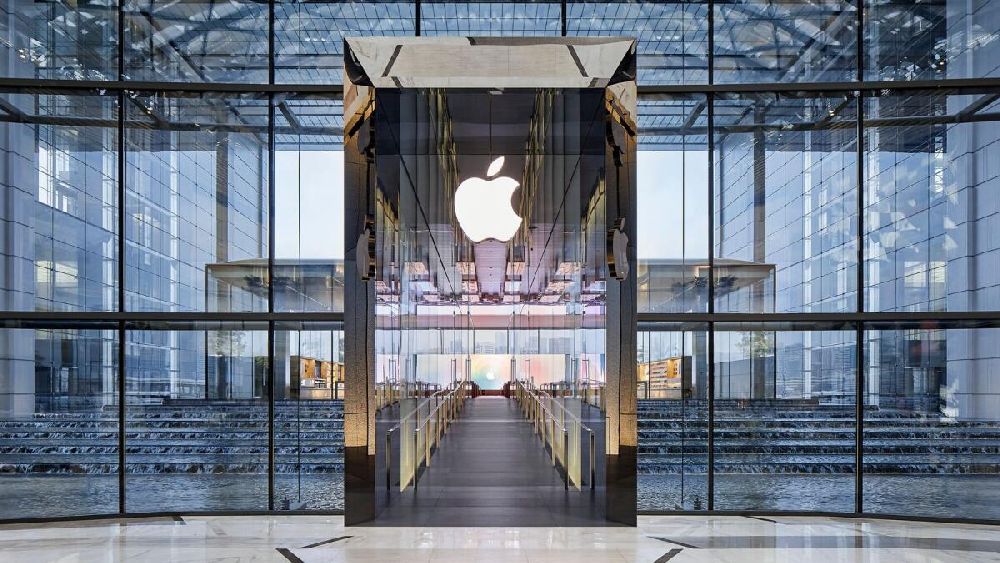 Apple Inc is preparing to allow alternative app stores on its iPhones and iPads in the European Union as soon as late next year to comply with a new European competition law it had fought, Bloomberg News reported on Tuesday, citing sources familiar with the matter.

Opening up to outside app stores could present a major threat to Apple’s fast-growing services business, but rivals would first have to surmount the hurdle of convincing consumers to leave the security and simplicity of using Apple’s own store.

The magnitude of consequences depends on how the US company complies with additional mandates in the European law, known as the Digital Markets Act (DMA).

Microsoft Corp, Meta Platforms, Amazon.com Inc and other companies with app stores could receive boosts to sales as a result of Apple’s planned change on rival storefronts.

Apple declined to comment. Meta, Amazon and Microsoft did not respond to requests for comment but a coalition of app makers said Apple must fully comply with the DMA to truly open competition.

As part of the reportedly planned change, Apple customers could ultimately install apps without using the company’s App Store. But Apple has not made decisions on whether to comply with other provisions of the law, such as allowing for alternative payment systems to its own.

Permitting its payment tool to be bypassed would threaten billions of dollars in revenue Apple collects from charging a commission of up to 30 per cent on App Store purchases.

About $10 billion worth of transactions flowed through the App Store last year, according to estimates from Sensor Tower, a mobile analytics company. At least 70 per cent of the funds go to app makers.

Angelo Zino, a stock analyst at CFRA, said he expects under 0.2 per cent of Apple’s total sales to be affected by competing app stores in Europe.

“The ultimate impact will be minimal as most consumers are creatures of habit and are very satisfied with the platform,” he said. “We expect a majority of consumers will keep the status quo by utilizing (Apple’s) existing app store.”

Enforcement of the European Union’s DMA is expected to begin in mid-2024. The law requires big tech companies to open their systems to competitors in hopes of increasing consumer choice. The big gatekeepers, as the law describes them, face fines of up to 10 per cent of annual global revenue for violations.

The iPhone maker has said that allowing sideloading, bypassing its App Store, exposes users to security and privacy dangers. But some regulators and critics, such as “Fortnite” maker Epic Games, have said those concerns are overblown.

Epic CEO Tim Sweeney tweeted Tuesday that US Congress must pass proposed legislation similar to DMA, or it “would leave American developers in serfdom.”

Alphabet Inc’s Google has allowed sideloading on phones powered by its Android operating system for years. But to take advantage, users must adjust settings and swipe past security warnings, meaning 90 per cent of downloads still come from Google’s official app store, Epic has alleged in court. — Reuters