Apple plans to use latest chip tech by Taiwan’s TSMC in iPhones, Macs 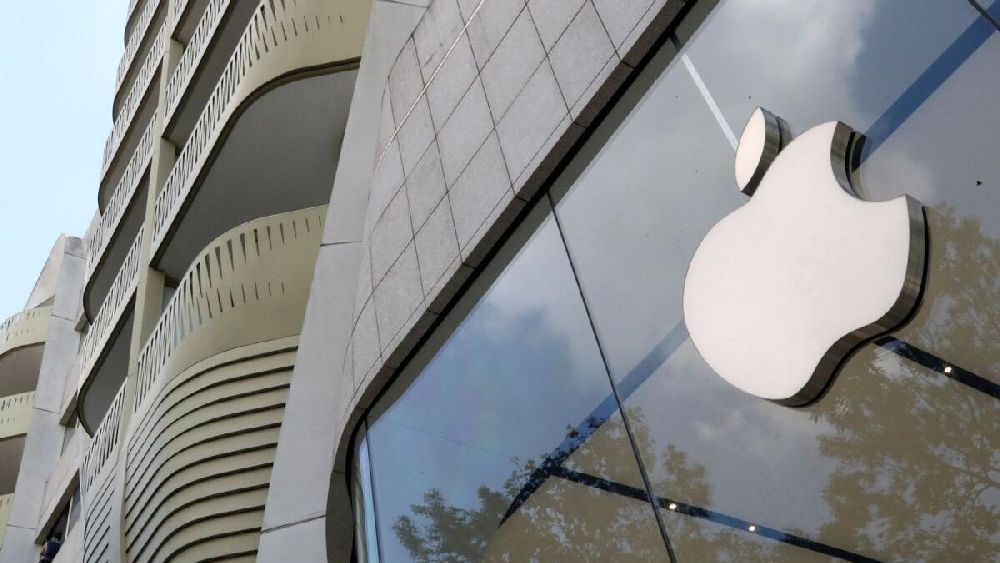 Apple Inc is planning to use an updated version of Taiwanese chipmaker TSMC’s latest chip producing technology in iPhones and Macbooks next year, the Nikkei Asia newspaper reported on Wednesday.

The A17 mobile processor, which is currently under development, will be mass-produced using TSMC’s N3E chipmaking tech, expected to be available in the second half of next year, the report said, citing people familiar with the matter. (https://s.nikkei.com/3eMNG6i)

The A17 will be used in the premium entry in the iPhone lineup slated for release in 2023, it added.

The current iPhone model has an A15 processor chip and in the recent Apple launch event, the company said iPhone 14 Pro models will come with the A16 chip.

The chipmaker controls about 54 per cent of the global market for contractually produced chips, supplying firms including Apple and Qualcomm Inc. — Reuters

. On Tuesday, the shares of Twitter rose 23 per cent to $52 at the close in New York after the tech company confirmed that Tesla CEO Elon Musk had sent a...

. Elon Musk is abandoning his legal battle to back out of buying Twitter by offering to go through with his original $44 billion bid for the social media platform. The mercurial...

I make video games. I won’t let my daughters play them

. Governor Gavin Newsom of California has just signed legislation that would require social media companies to make sure new products won’t be harmful to minors. The focus is on Big Tech...

What if Musk loses the Twitter case but defies the court?

. Twitter wants a Delaware court to order Elon Musk to buy the social media service for $44 billion, as he promised back in April. But what if a judge makes that...