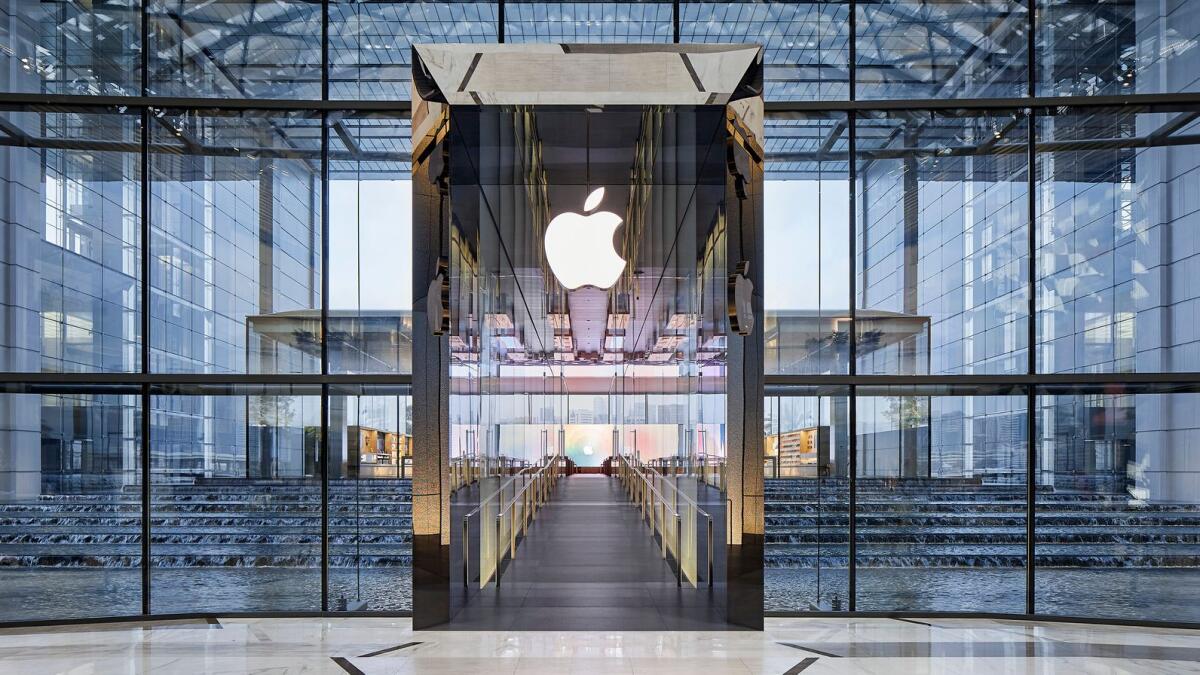 Apple Inc wants India to account for up to 25 per cent of its production from about 5 per cent-seven per cent now, the trade minister told a conference on Monday, as the iPhone maker continues to move its manufacturing away from China.

Goyal did not say when Apple wants to meet the target. Apple did not immediately respond to a request for comment.

Cupertino, California-based Apple has bet big on India since it began iPhone assembly in the country in 2017 via Wistron and later with Foxconn, in line with the Indian government’s push for local manufacturing.

China’s Covid-related lockdowns and restrictions, and rising trade and geopolitical tensions between Beijing and Washington, have influenced Apple’s plans to shift production elsewhere.

J.P. Morgan analysts estimated last year that a quarter of all Apple products would be made outside China by 2025, from five per cent currently. — Reuters