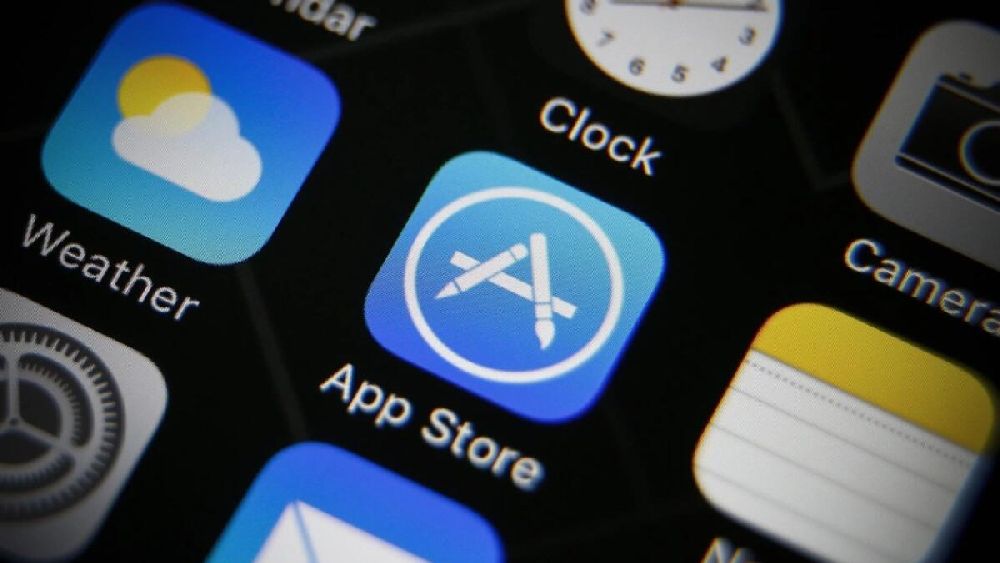 Apple Inc said on Tuesday it will raise prices of apps and in-app purchases on its App Store from next month in all of the euro zone and some countries in Asia and South America.

The new prices, excluding auto-renewable subscriptions, will be effective as early as Oct. 5, Apple said in a blog post.

The U.S. tech giant periodically adjusts its prices in different regions and reduced prices for euro zone countries last year to adjust for currencies and taxes, dropping starting prices for many apps to 99 euro cents from 1.09 euros.

The latest price rise increases those starting prices to 1.19 euros.

A rapid rise in inflation, interest rates and energy prices this year has hammered the yen, the euro and most emerging economy currencies. The euro has dropped to two-decade lows this year and has been languishing around parity against the dollar for weeks.

Apart from euro zone countries, the price increases will hit Sweden and Poland in Europe; Japan, Malaysia, Pakistan, South Korea and Vietnam in Asia; and Chile in South America.

For some countries like Vietnam, the price increase was due to new regulations relating to collecting tax from consumers, Apple said.

Apple, which launched its latest generation of iPhones earlier this month, has been developing its services business to reduce dependency on its mainstay smartphones.

Revenue from Apple’s services business, which includes the App Store, has been growing at a rapid pace in the last few years and now hovers around $20 billion per quarter.