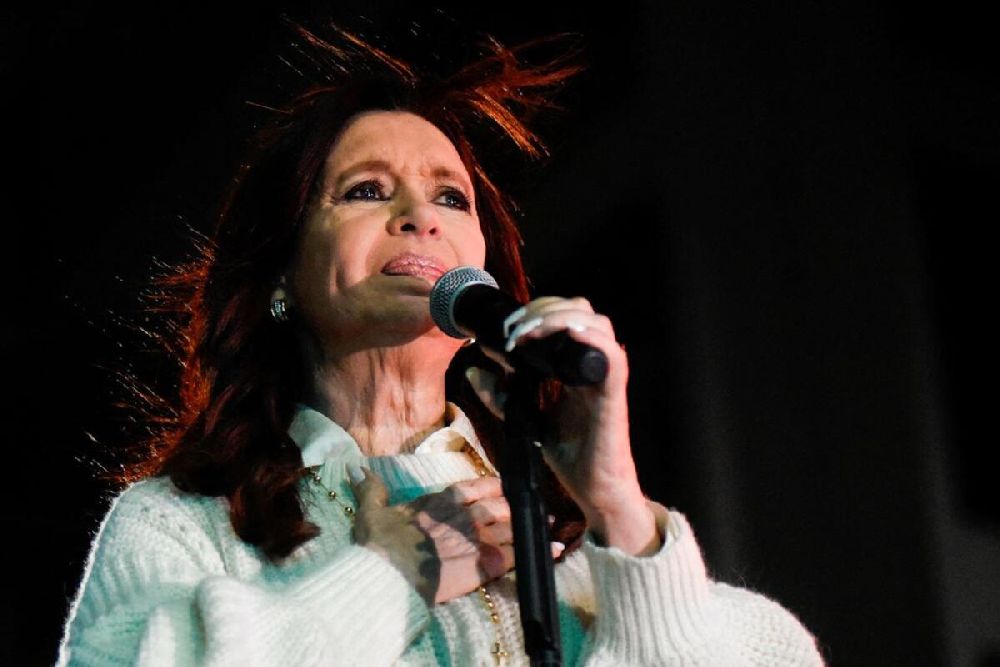 On September 1, Kirchner, 69, survived an assassination attempt as she mingled with supporters outside her home, when a gun brandished by a man in the crowd failed to fire.

On Wednesday, the police arrested Nicolas Gabriel Carrizo, who is believed to have ties to Fernando Sabag Montiel, the man accused of trying to shoot Kirchner.

Sabag Montiel, his girlfriend Brenda Uliarte and another woman had been previously arrested, in connection with this case.

The Argentine press have dubbed the four suspects the “cotton candy gang” because they sold cotton candy on the street.

Authorities accuse Sabag Montiel, 35, and Uliarte, 23, of having tried to assassinate Kirchner “with planning and prior agreement”.

An associate of Uliarte, Agustina Diaz, 21, was arrested on Tuesday, after investigators examined communications between the two before and after the botched attempt.

“I sent [someone] to kill Cristina. It didn’t work,” Uliarte reportedly wrote, in a message to Diaz, according to several Argentine media citing judicial sources.

The message was sent on August 27, in what investigators believe was the first failed attack.

Authorities have yet to explain how or why the loaded gun did not fire, although apparently there was no bullet in the chamber.

Sabag Montiel, whose motivation remains unknown, was arrested on the day of the attack, and Uliarte was arrested three days later at a train station in Buenos Aires.

Video surveillance footage showed the couple at the crime scene on the day of the assassination attempt.