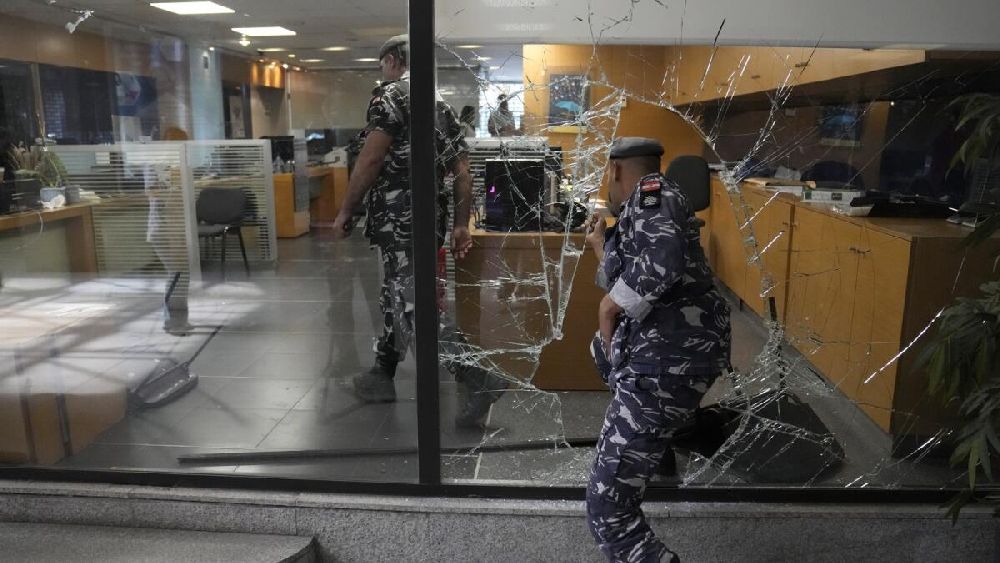 An armed woman and a dozen activists broke into a Beirut bank branch on Wednesday, taking over $13,000 from what the activists say were her trapped savings.

Lebanon’s cash-strapped banks have imposed strict limits on withdrawals of foreign currency since 2019, tying up the savings of millions of people. About three-quarters of the population has slipped into poverty as the tiny Mediterranean country’s economy continues to spiral. 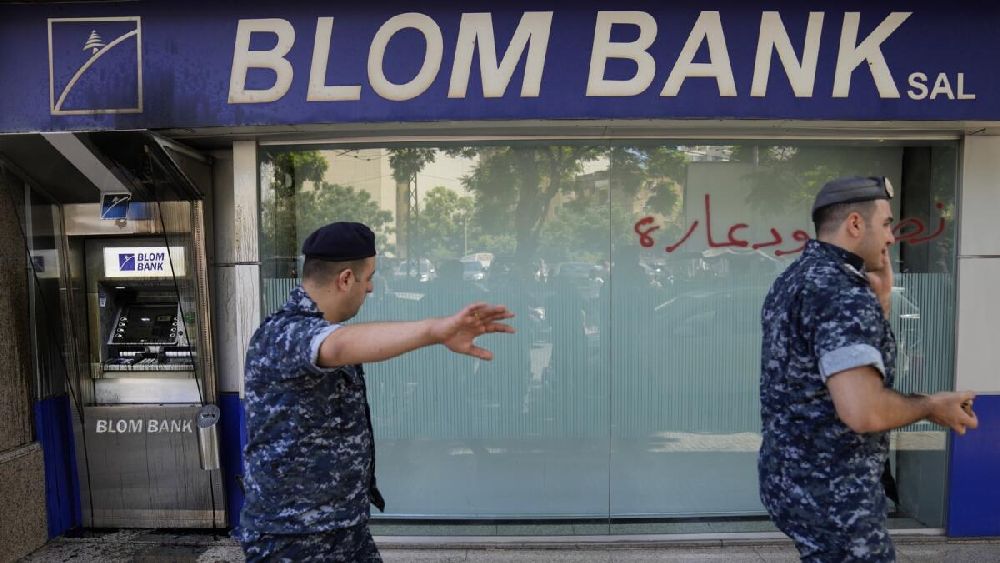 The woman said she needs the money to fund her sister’s cancer treatment, witnesses said.

Armed with a handgun, she and the activists entered the BLOM Bank branch and stormed into the manager’s office, they said. 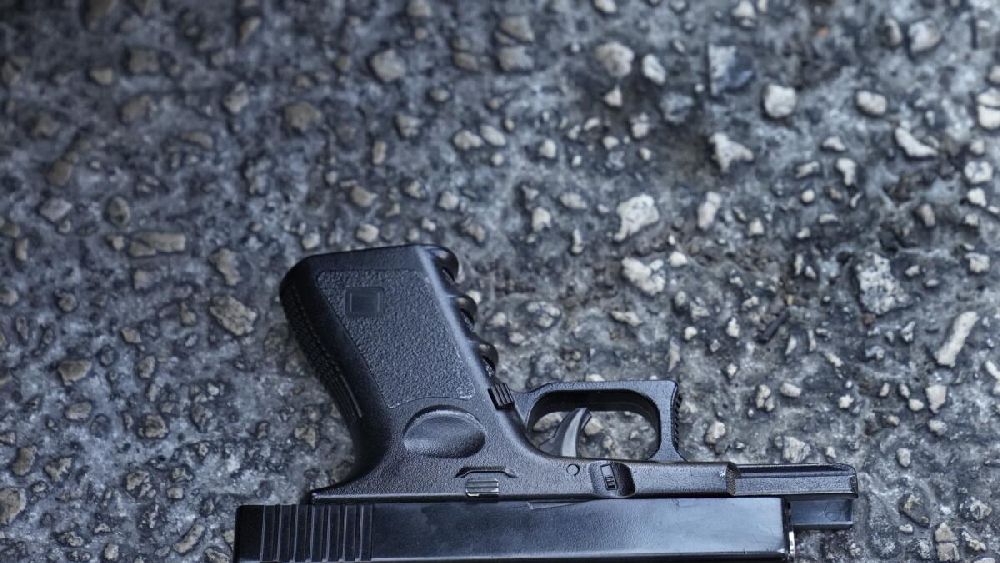 “They doused gasoline everywhere inside, and took out a lighter and threatened to light it,” Nadine Nakhal, a customer at the bank, told The Associated Press. She said the armed woman threatened to shoot the manager if she did not receive her money.

The activists accompanying the woman were from a group called Depositors’ Outcry. Some entered the bank with her, while others staged a protest at the entrance. The woman eventually left with cash in a plastic bag, witnesses said.

Security forces standing outside arrested several of the activists, including a man carrying a handgun. 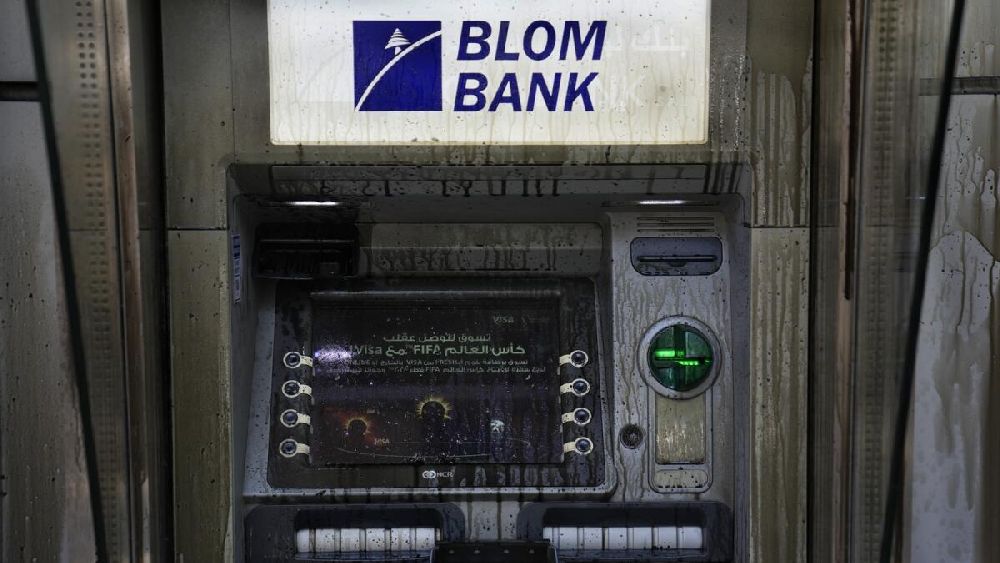 The incident occurred weeks after a food delivery driver broke into another bank branch in Beirut and held 10 people hostage for seven hours, demanding tens of thousands of dollars in his trapped savings. Most hailed him as a hero.

Lebanon has scrambled for over two years to implement key reforms in its decimated banking sector and economy. It has so far failed to reach an agreement with the International Monetary Fund on a recovery program that would unlock billions of dollars in international loan and aid to make the country viable again.

In the meantime, millions are struggling to cope with rampant power outages and soaring inflation.

“We need to put a stop to everything that is happening to us in this country,” Nakhal said. “Everyone’s money is stuck in the banks, and in this case, it’s someone who is sick. We need to find a solution.”