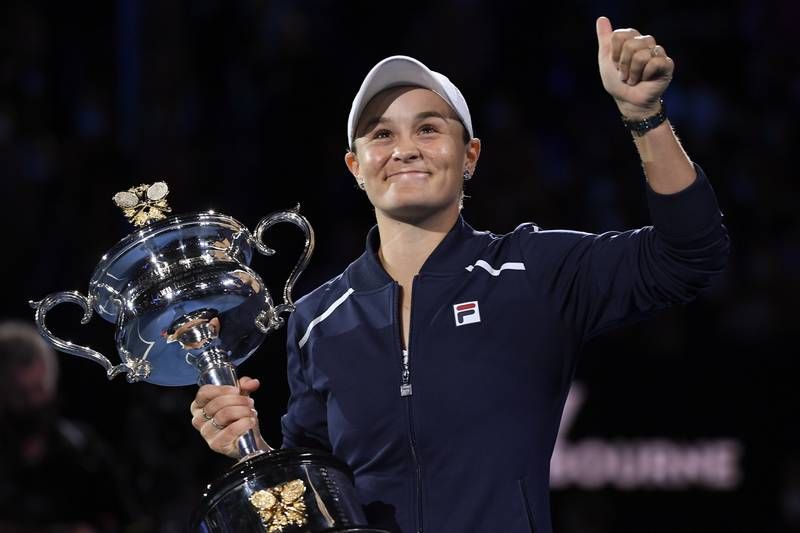 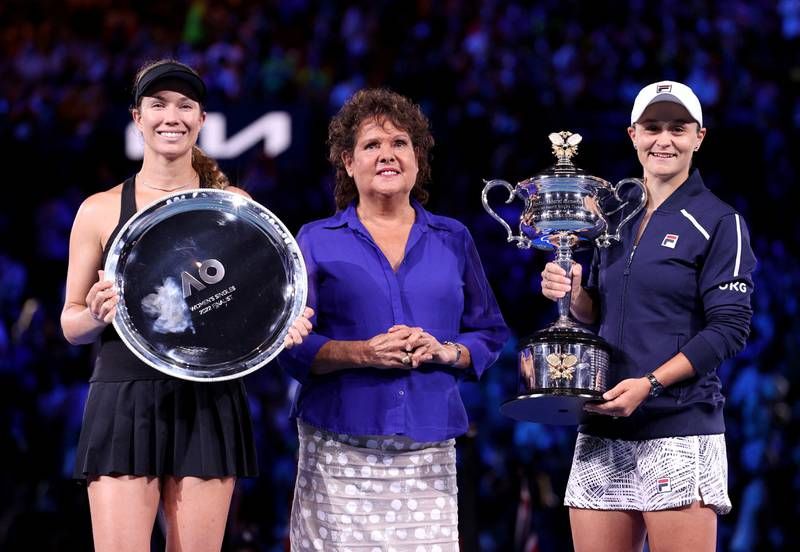 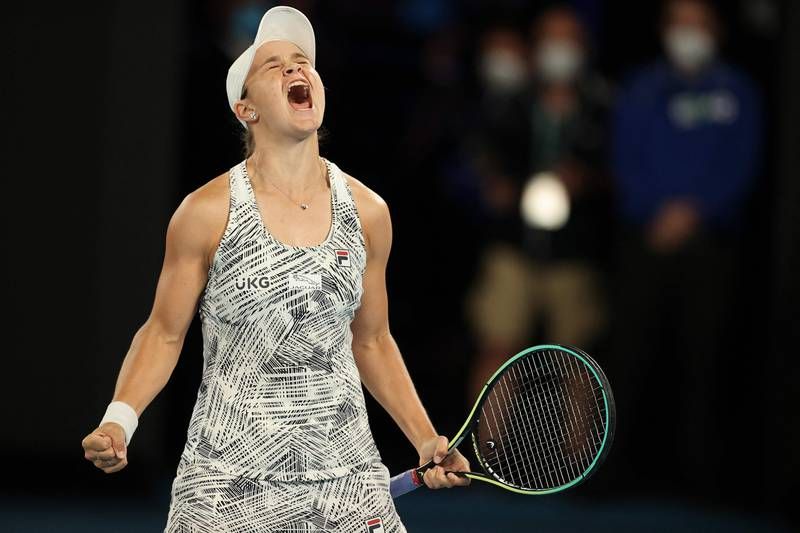 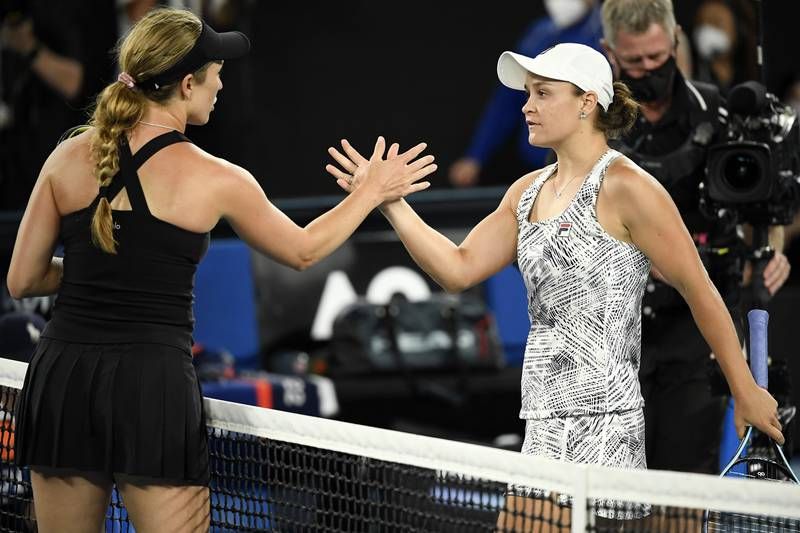 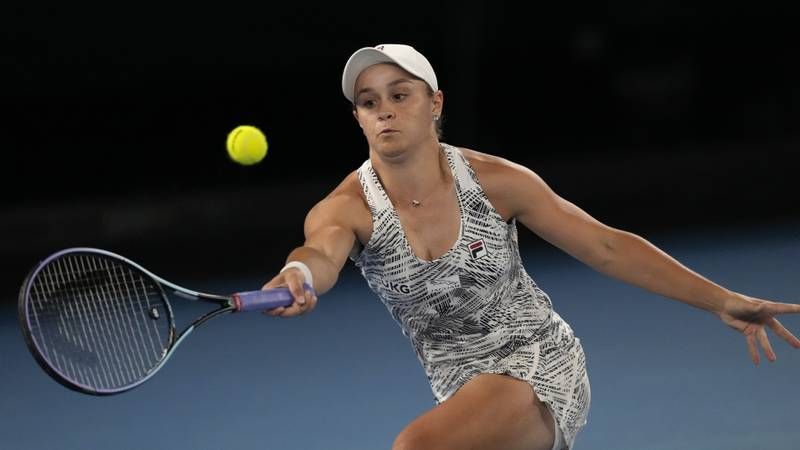 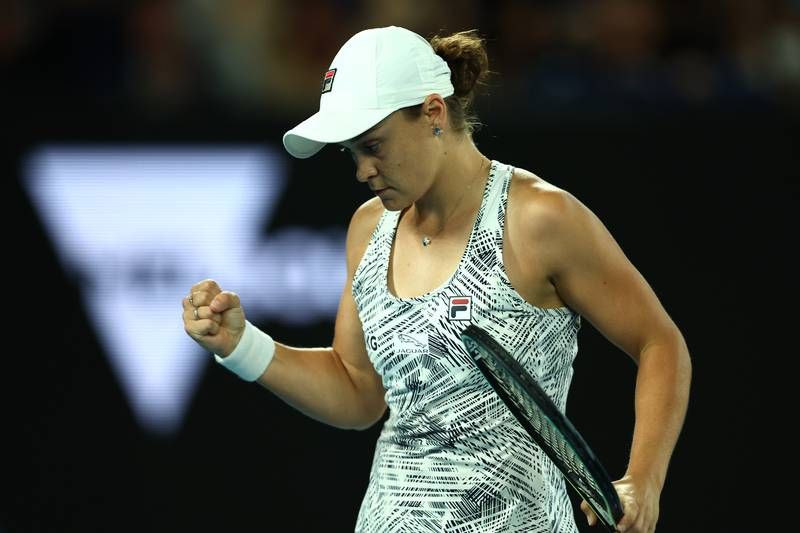 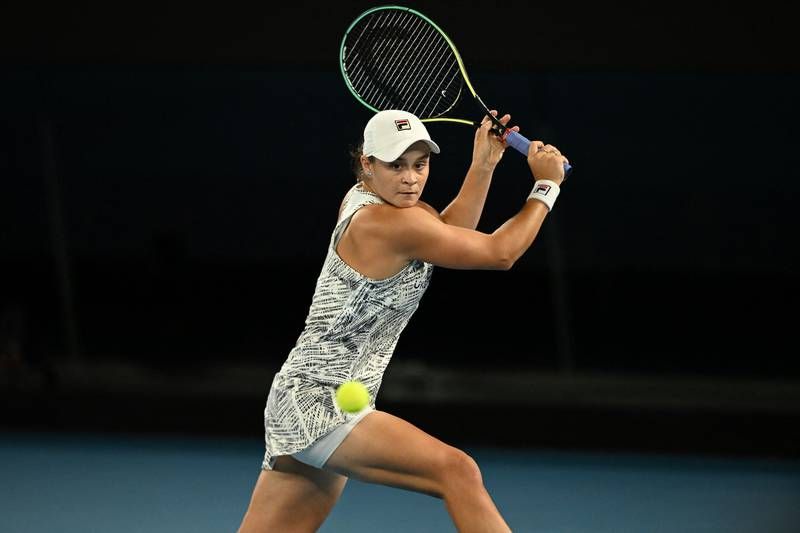 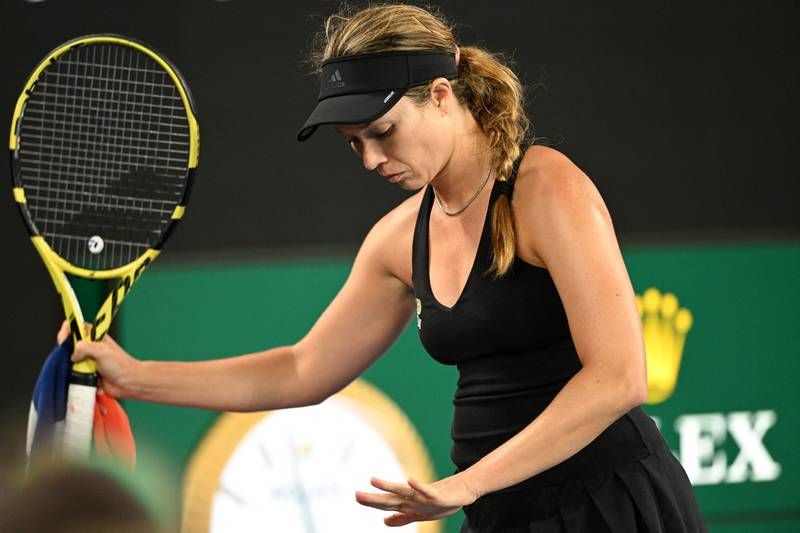 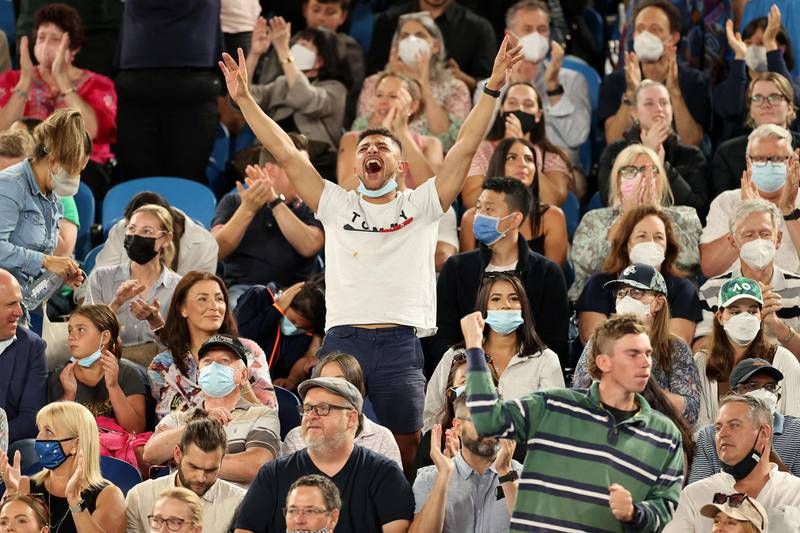 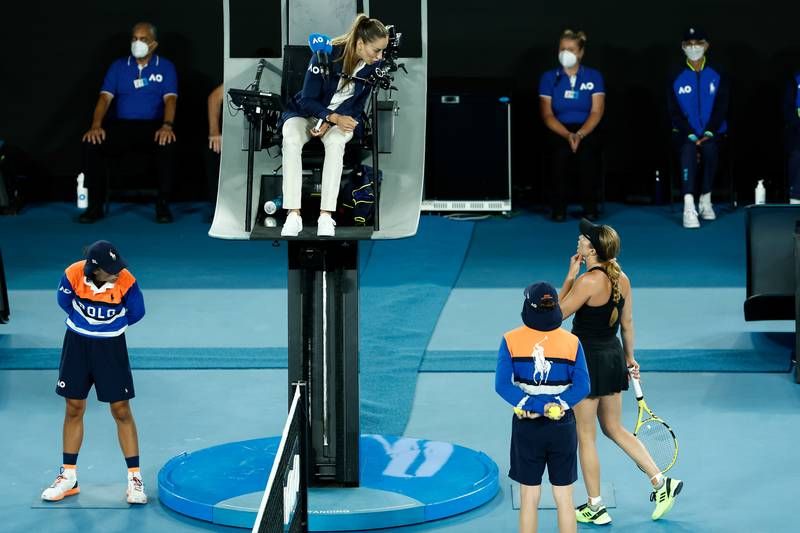 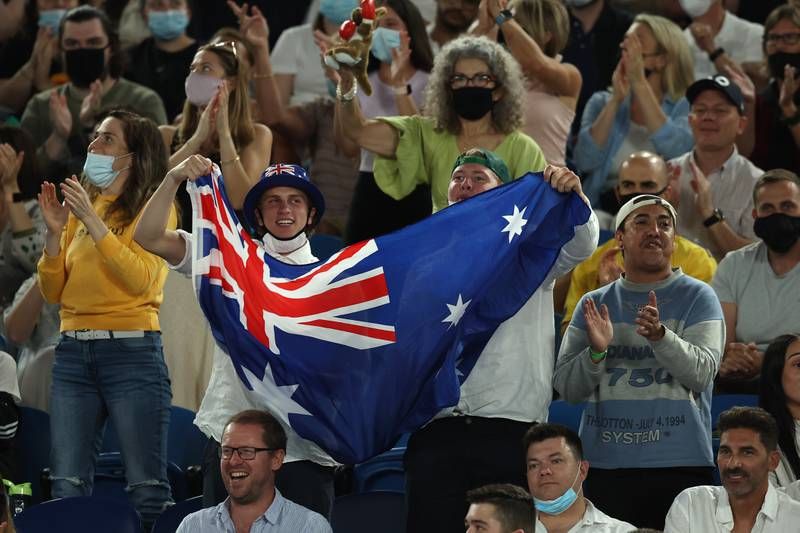 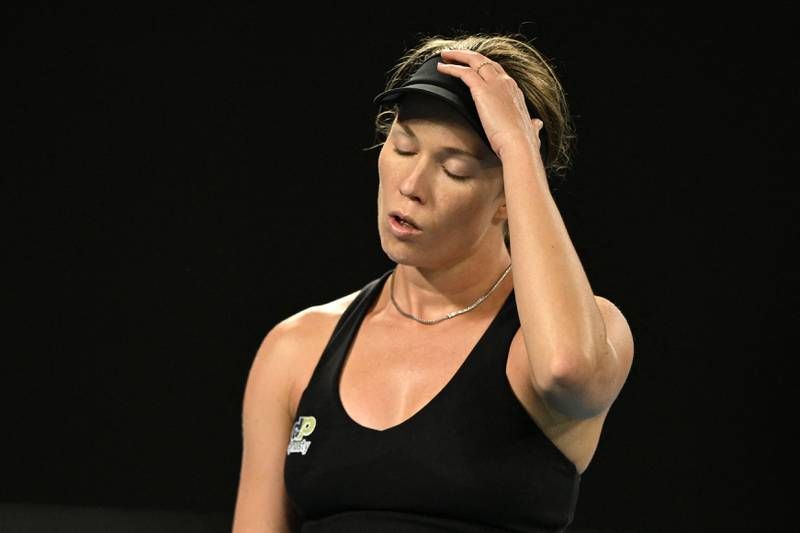 World No 1 Ashleigh Barty announced her shock retirement at the age of 25 on Wednesday, weeks after ending Australia’s 44-year wait for a home-grown Australian Open champion.

Barty leaves tennis having spent 119 weeks as the WTA Tour’s top-ranked player and after winning three Grand Slam titles, her triumph at Melbourne Park last month following victories at the French Open in 2019 and Wimbledon in 2021. 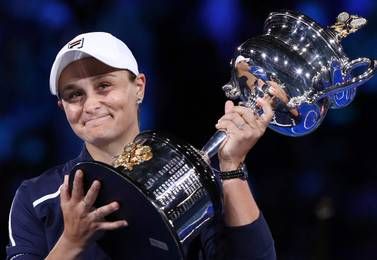 “Today is difficult and filled with emotion for me as I announce my retirement from tennis,” she said in a video posted on Instagram.

In the tearful video message with her close friend and former doubles partner Casey Dellacqua, Barty said she was “thankful for everything this sport has given me”.

“I’m so happy, and I’m so ready and I just know at the moment in my heart as a person, this is right. I’m so grateful for everything that tennis has given me, it’s given me all of my dreams plus more.

“But I know the time is now right for me to step away and chase other dreams and put the racquets down.”

Barty was one of the most respected and admired players on tour among players and fans alike, with her dizzying array of slices, pinpoint serving and seamless forehand typifying her all-round game.

“Thank you for being an incredible ambassador for this sport and for women around the world,” the Women’s Tennis Association tweeted. “We will miss you so much, Ash.”

Late last year, she became engaged to long-term boyfriend Garry Kissick, who was ever-present courtside when she played and often posted supportive messages on social media.

Barty had taken an indefinite break from tennis earlier on in her career, stepping away from the sport in 2014 and turning her efforts towards cricket, which she played for Brisbane Heat in the inaugural Women’s Big Bash League. She returned in 2016 and earned her breakthrough singles title in Kuala Lumpur in 2017. In all, Barty won 15 singles titles and 12 doubles titles, including the three majors.

Tennis players swiftly took to social media to pay tribute to Barty and her career, with former world No 1 Simona Halep tweeting: “Ash, what can I say, you know I have tears right? My friend, I will miss you on tour. You were different, and special, and we shared some amazing moments. What’s next for you? Grand Slam champion in golf?!”

Former Wimbledon champion Petra Kvitova wrote on Twitter: “Ash, I have no words … actually you are showing your true class leaving tennis in this beautiful way. I am so happy I could share the court with you.. tennis will never be the same without you! I admire you as a player and a person.. wishing you only the best!”