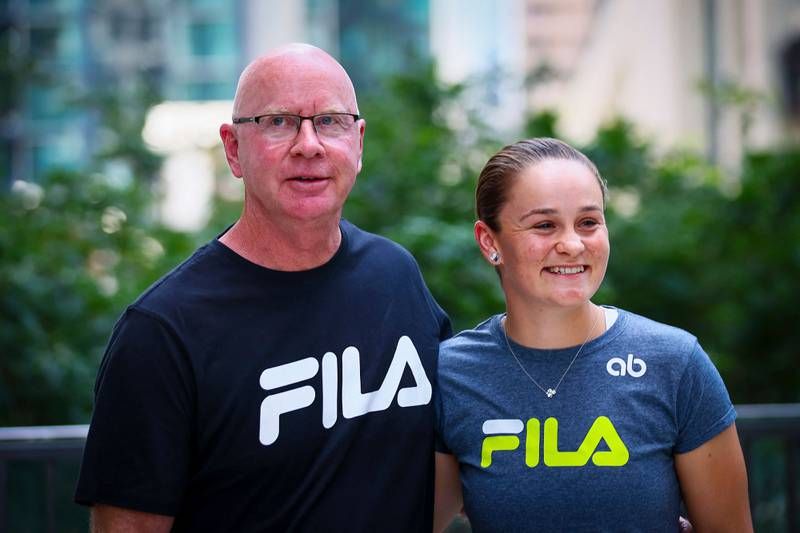 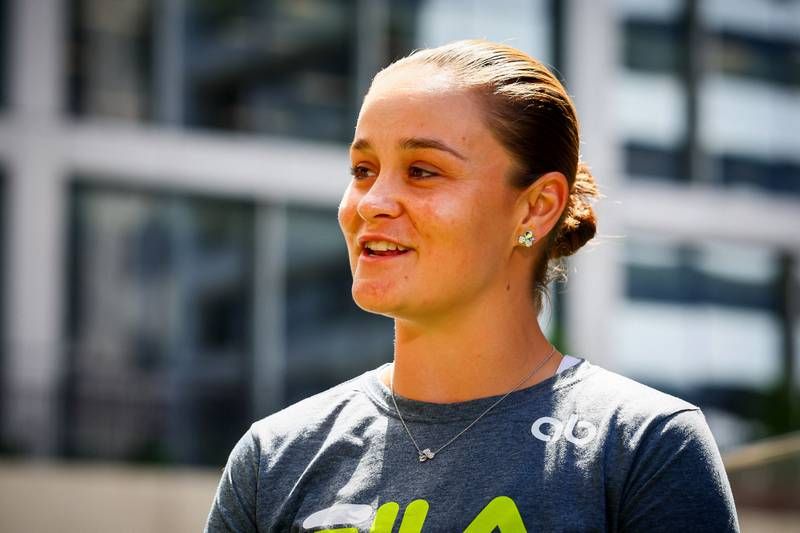 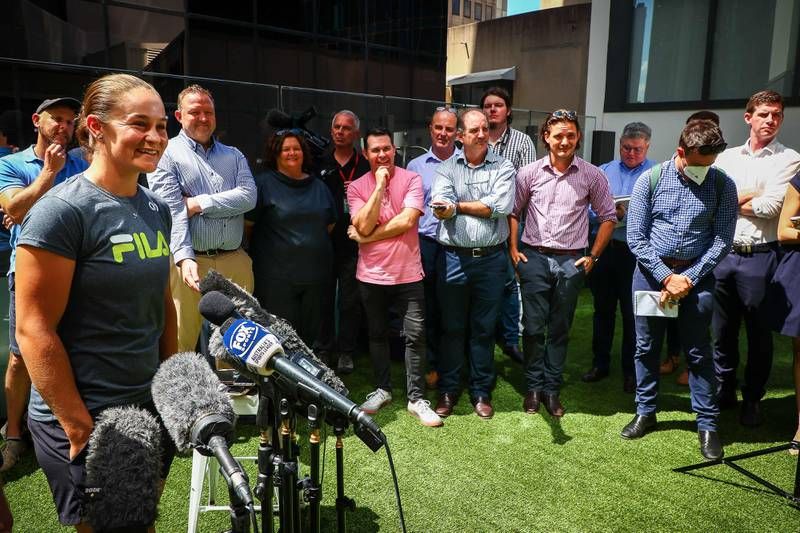 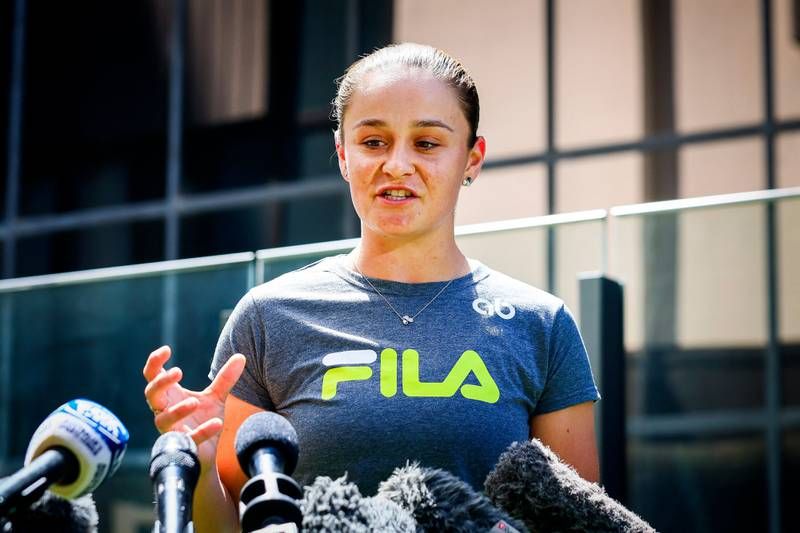 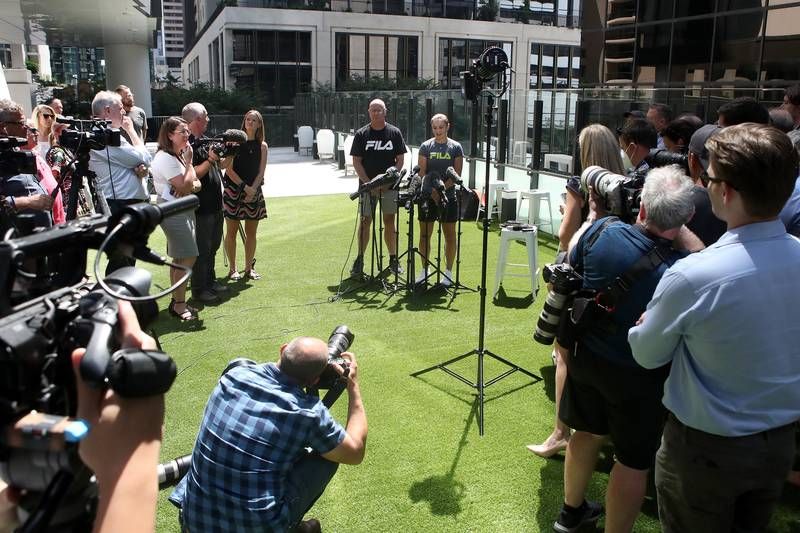 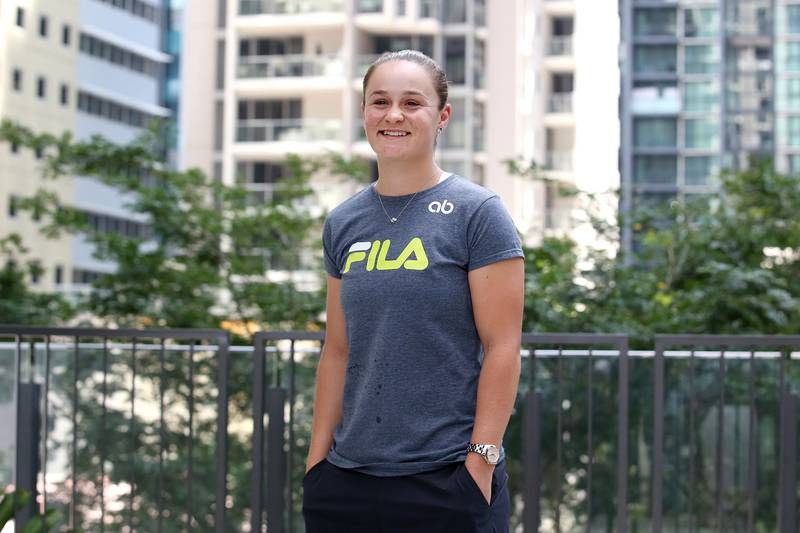 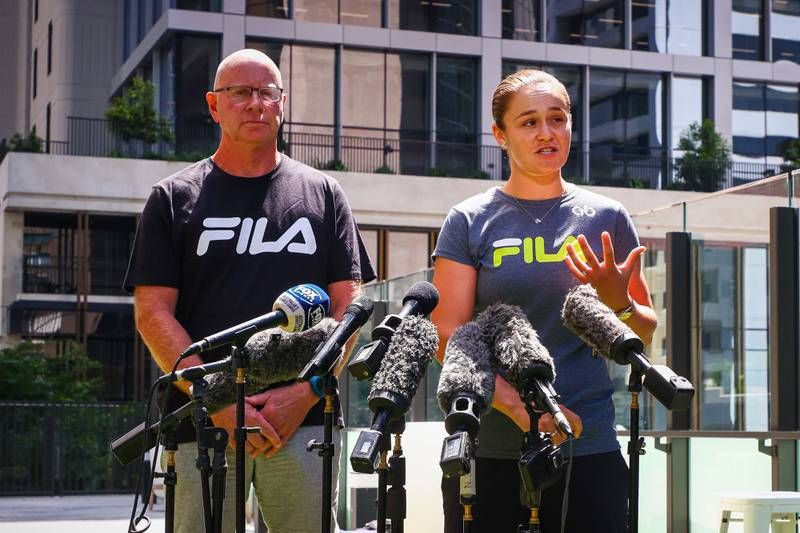 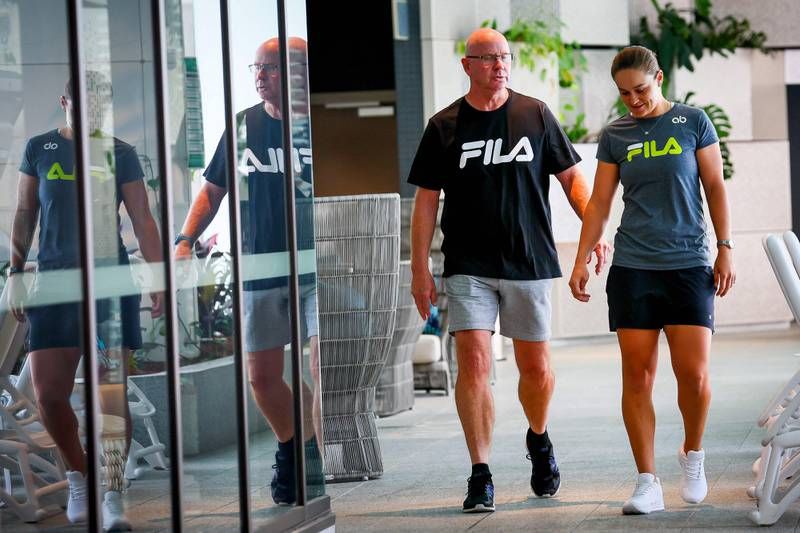 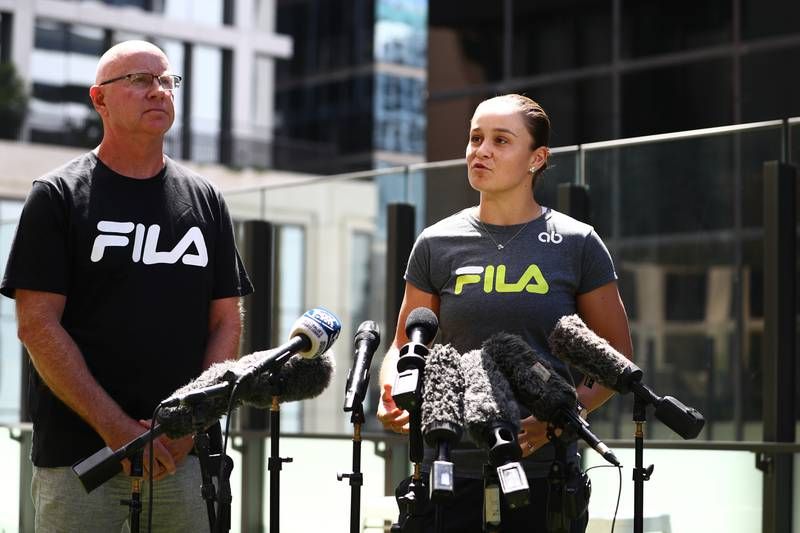 Ashleigh Barty with her coach Craig Tyzzer during a press conference in Brisbane on March 24, 2022, after she announced her retirement from tennis. AFP

Ashleigh Barty refused to give too much away when asked about her future plans, saying “you’ll have to wait and see” after the world No 1 announced her shock retirement from tennis.

The three-time Grand Slam champion stunned the tennis world on Wednesday by saying she was hanging up her racquet, just weeks after becoming the first Australian in 44 years to win the Australian Open. 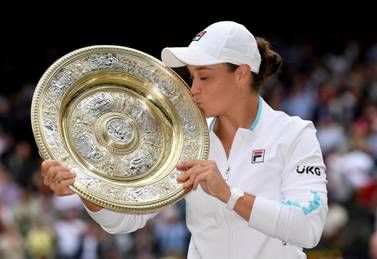 “I know the time is now right for me to step away and chase other dreams,” Barty said in an emotional video interview with close friend and former doubles partner Casey Dellacqua.

However, what those “other dreams” might be, Barty decided not to go into detail when asked by media on Thursday.

“You’ll have to wait and see, I’m not giving you everything right now. It’s alright, you can be patient. Patience is a virtue,” she told reporters in Brisbane. “We’ll see.”

Barty, 25, previously walked away from tennis to play in cricket’s Big Bash League, with local media speculating a return to the crease could be on the cards, or even becoming a professional golfer or playing Australian Rules.

“I have seen some brilliant photoshops as a jockey, lawn bowls,” Barty said. “I love sport, I’m a sport nut like a lot of Australians are. I’ll be lured to it. I have always been an athlete in the sense of trying different things, but we’ll see how we go.”

She did confirm she wanted to work more with Indigenous Australians and spend time with her mum and dad, calling herself “a homebody”.

“I have always wanted to have the time to contribute more in other ways,” Barty said. “And I think now I have got that opportunity and I’ve been fortunate enough to have so many opportunities given to me from tennis, and now I’m ready to really give back in ways that I’m passionate about.”

Marriage is on the horizon to long-term boyfriend Garry Kissick. A date has been set, but Barty would not say when.

In a social media message on Wednesday, Barty said achieving her life-time dream of winning Wimbledon last year changed her perspective and sparked retirement thoughts. But her coach Craig Tyzzer admitted she had been thinking about it as far back as her breakthrough Grand Slam success at the French Open in 2019.

“The first thing she said to me was, ‘Can I retire now?’. I sort of went, ‘Hang on, I’m not ready for that,'” he said alongside Barty.

Barty, Borg, Hingis and other tennis stars who retired early 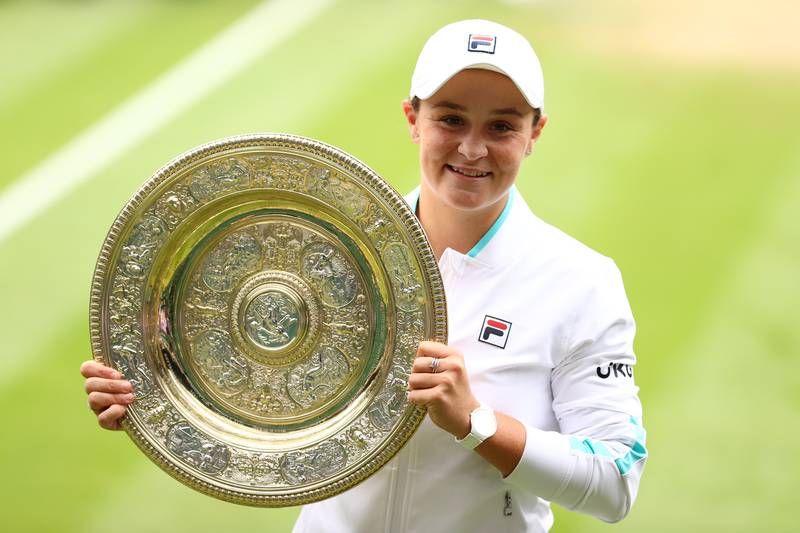 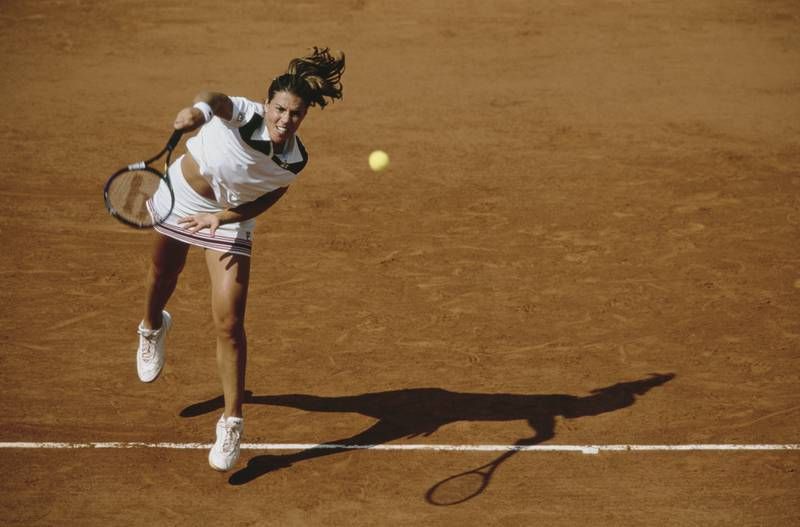 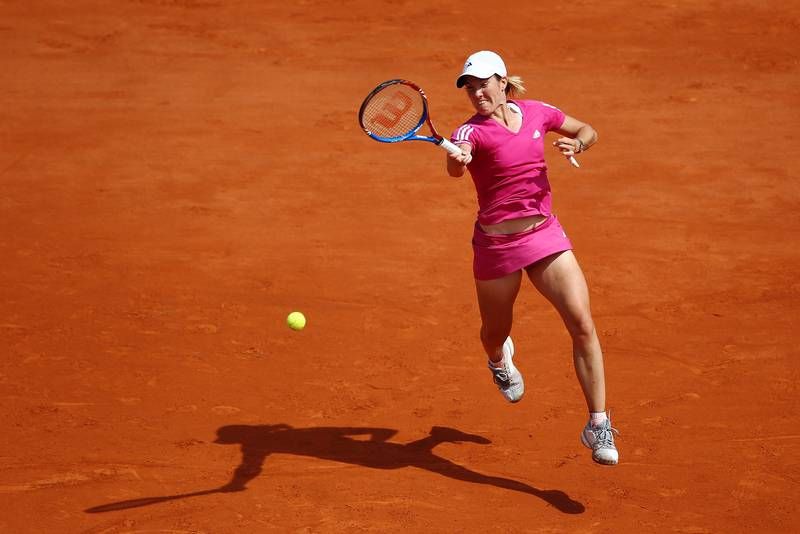 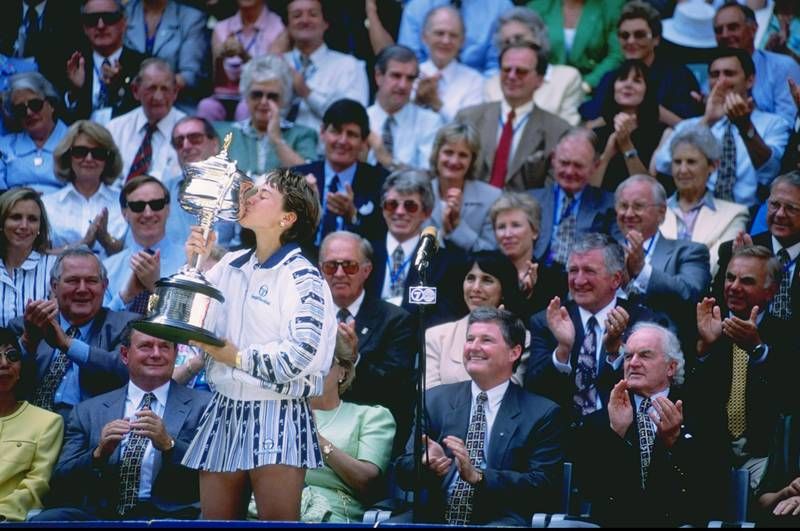 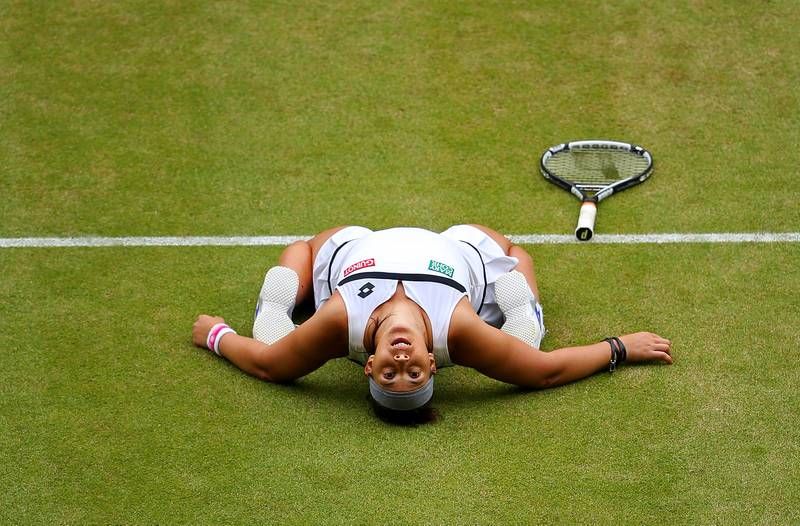 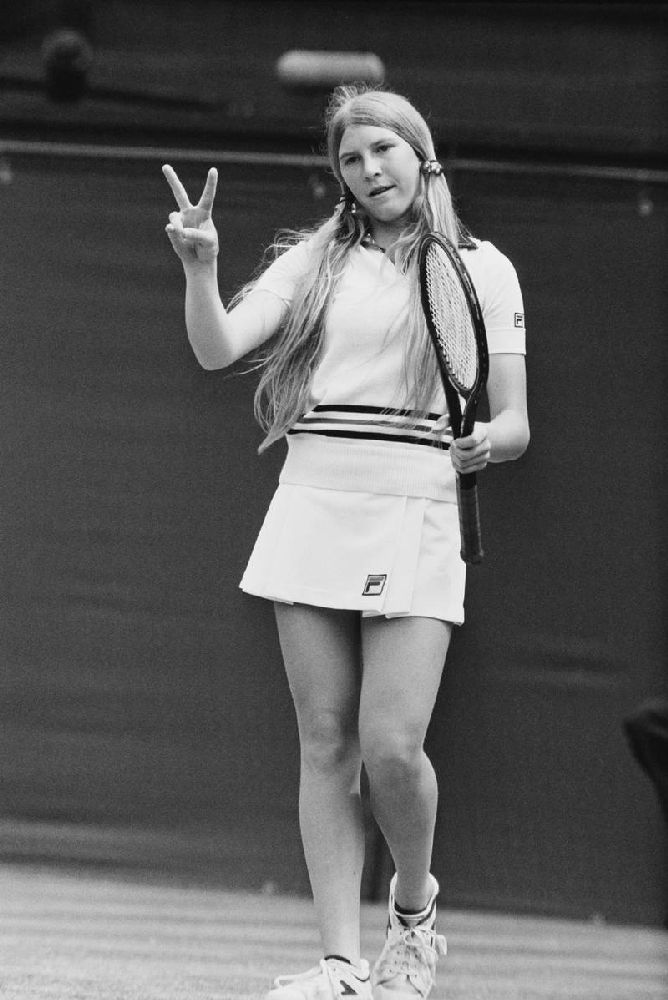 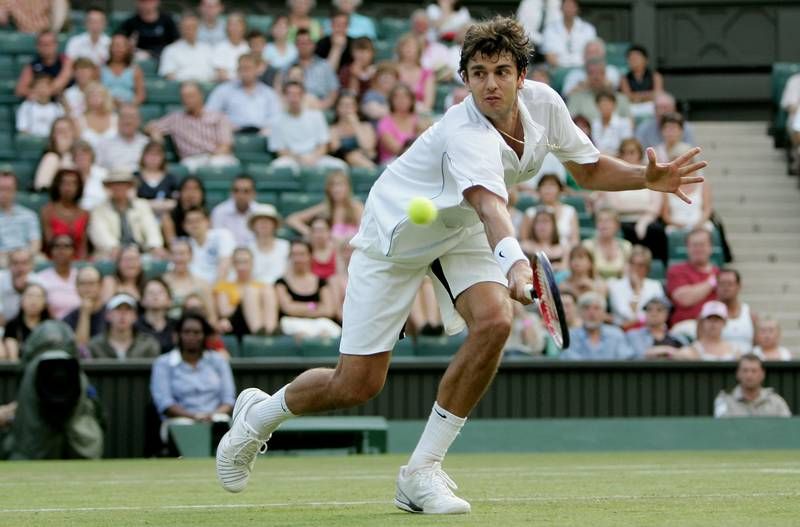 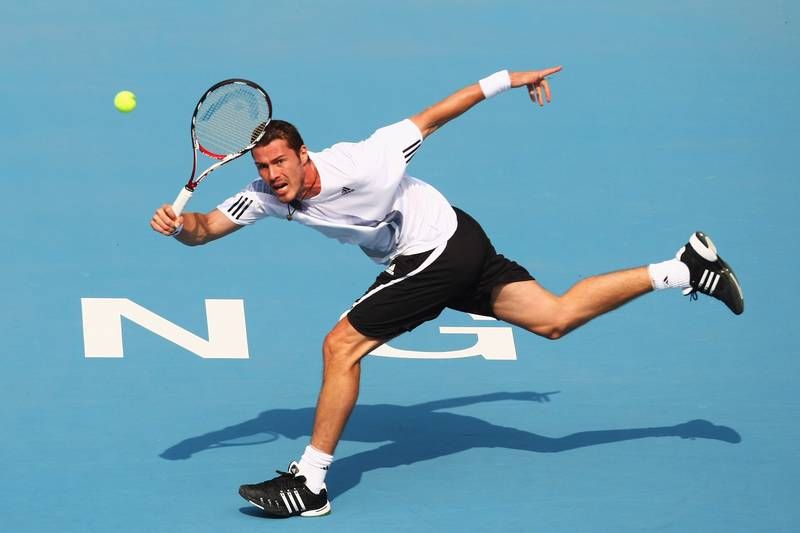 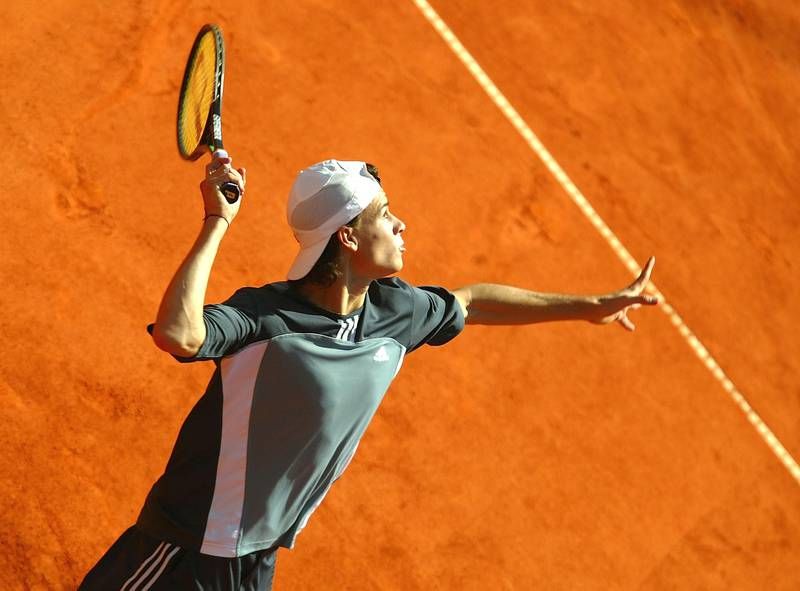 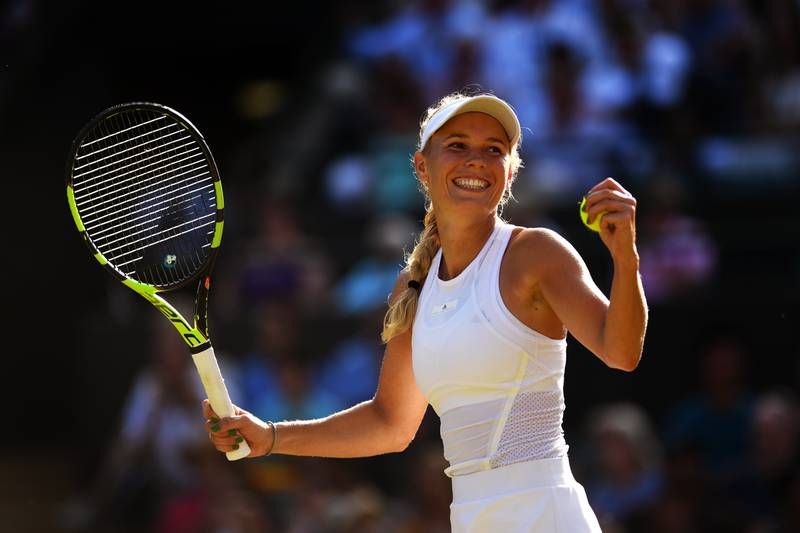 Ashleigh Barty: The Australian announced her retirement at the age of 25 having spent 119 weeks as the world No 1 and after winning three Grand Slam titles. Barty won 15 singles titles and 12 doubles titles, including three Grand Slams, the last of which ended Australia’s 44-year wait for a home-grown Australian Open champion. All photos: Getty Images

Barty’s announcement triggered an outpouring of tributes from across the tennis world. Former world No 1 and 23-time Grand Slam champion Serena Williams posted on Twitter: “I can’t lie I was sad to read your decision but also happy for your new chapter. Always your fan close up and afar. Sending all my love.”

Two-time major winner Simona Halep posted: “Ash, what can I say, you know I have tears right? My friend, I will miss you on tour. You were different, and special, and we shared some amazing moments. What’s next for you? Grand Slam champion in golf?!”

Meanwhile, Tunisian tennis star Ons Jabeur posted a photo of her with Barty from when they won a juniors doubles title together with the caption: “You are a true inspiration. You will be missed on tour. A true legend I wish you all the best for what’s coming next.”

And former men’s world No 1, and fellow three-time Grand Slam champion, Andy Murray wrote: “Happy for @ashbarty, gutted for tennis. What a player.”