Asia Cup in UAE: India to meet Pakistan on August 28 in Dubai 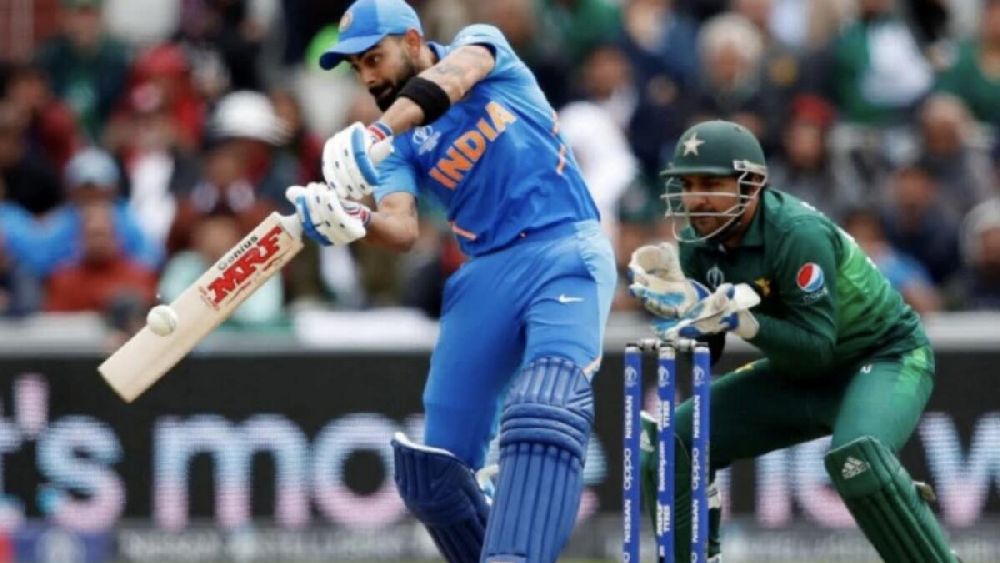 India will start their campaign against Pakistan in the Asia Cup T20 in Dubai on August 28, Asian Cricket Council (ACC) president Jay Shah announced on Tuesday.

The squad that India will choose for the Asia Cup will effectively be the core group that will compete in the T20 World Cup in Australia unless there are injury related pull-outs.

BCCI secretary Shah, who also heads the continental body released the fixture of the tournament, which has been shifted out of Sri Lanka due to prevailing political and economic crisis in the island nation.

“The wait is finally over as the battle for Asian supremacy commences on August 27 with the all-important final on September 11. The 15th edition of the Asia Cup will serve as ideal preparation ahead of the ICC T20 World Cup,” Shah tweeted while releasing the fixture.

Asia Cup format is always dependant on which format’s global event is round the corner and hence this time, it is a T20 event. Next year’s Asia cup will be an ODI event.

Group A will comprise of India, Pakistan and a Qualifier (yet to be decided) while group B has Sri lanka, Bangladesh and Afghanistan.

The Indo-Pak matches are the main attraction of the tournament and expectedly the ACC has ensured at least two such matches. If the two teams reach the final, it will extend to three games.

India and Pakistan are expected to finish in top two after the league stage matches. That gives the teams another shot at each other in the ‘Super 4’s’ stage. The top two teams then will qualify for the final on September 11 in Dubai.