At least 21 killed, several others hurt in Gaza Strip blaze 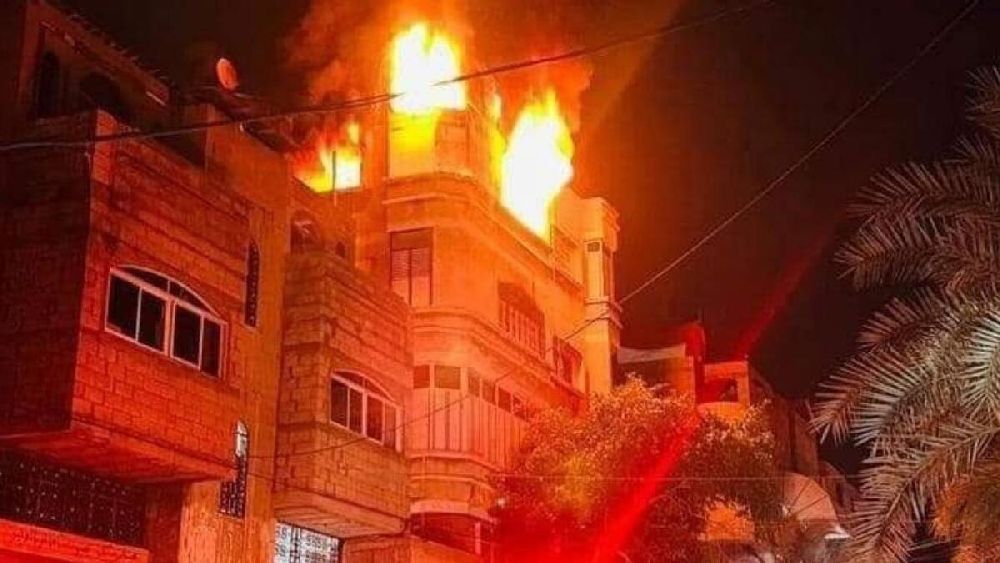 At least 21 people were killed and several others injured when a fire broke out in a building where residents attended a party in the Gaza Strip, health and civil emergency officials said on Thursday.

Footage circulated on social media and witnesses said the whole residential building caught fire in the Jabalia refugee camp in northern Gaza Strip, sending flames and smoke from the site.

Witnesses said they could hear screaming but they could not reach the victims to offer help because of the intensity of the fire.

Jabalia is one of eights refugee camps there, home for 2.3 million people and one of the most densely populated areas in the world.