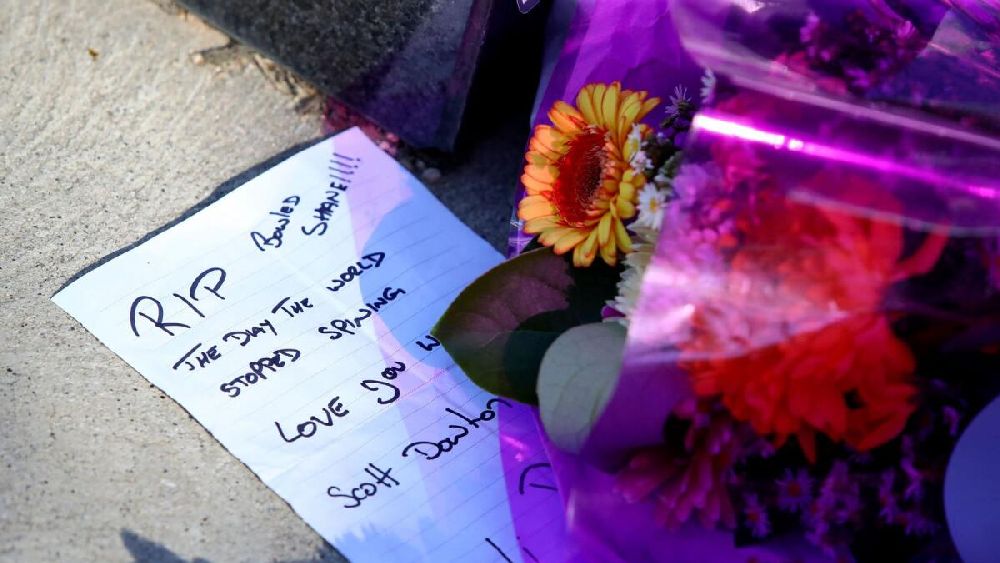 Australian cricketer Shane Warne was farewelled at a state memorial at the Melbourne Cricket Ground on Wednesday where tens of thousands of people gathered to remember one of the game’s finest players at his home stadium. 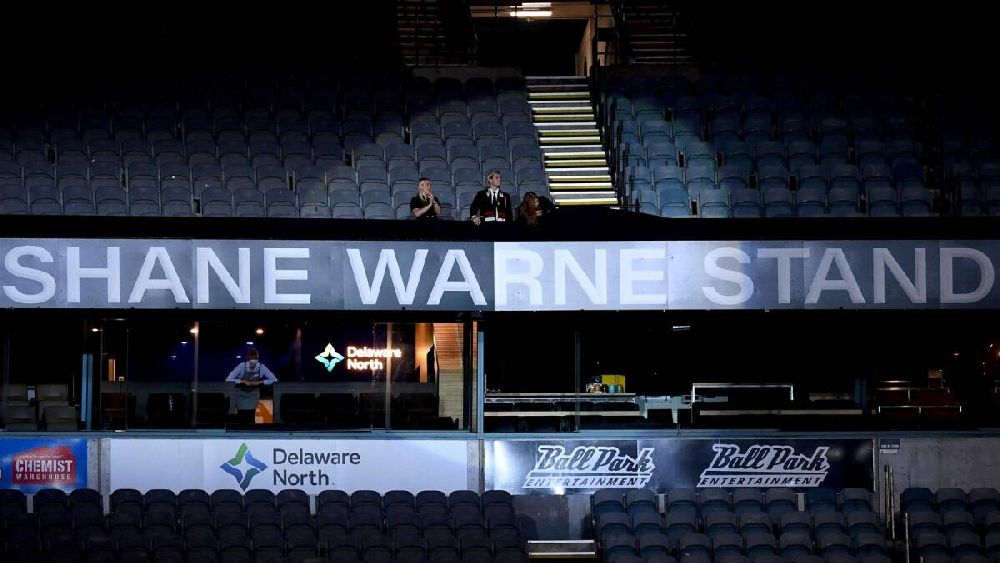 Warne, whose talent and personality transcended cricket, died of a suspected heart attack about three weeks ago at the age of 52 while on holiday in Thailand. 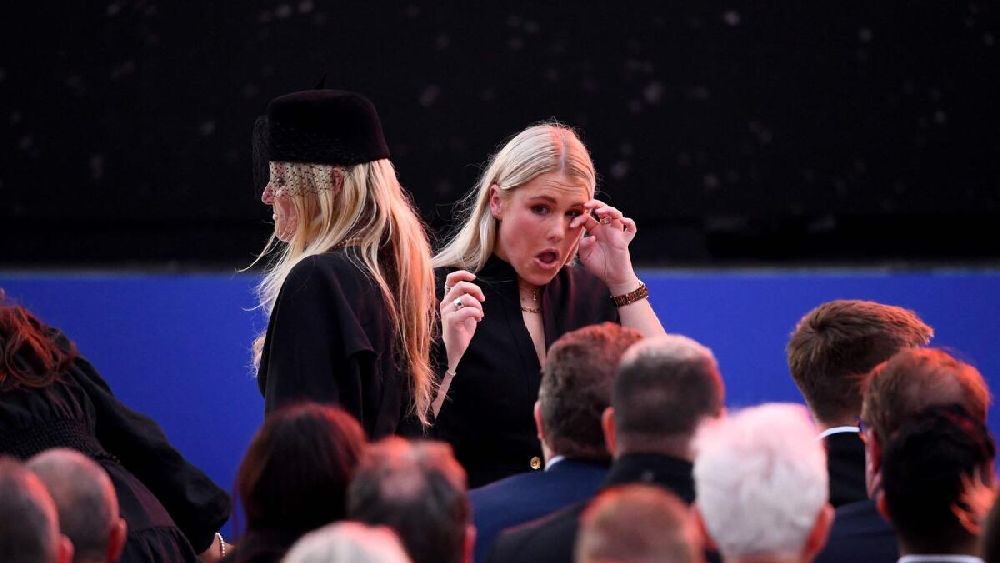 A private funeral service was held for Warne’s closest friends and family in Melbourne last week but all were invited to Wednesday’s televised memorial where his father Keith mourned the loss of “a loving and caring son” and his former team mates remembered a fierce and mischievous competitor. 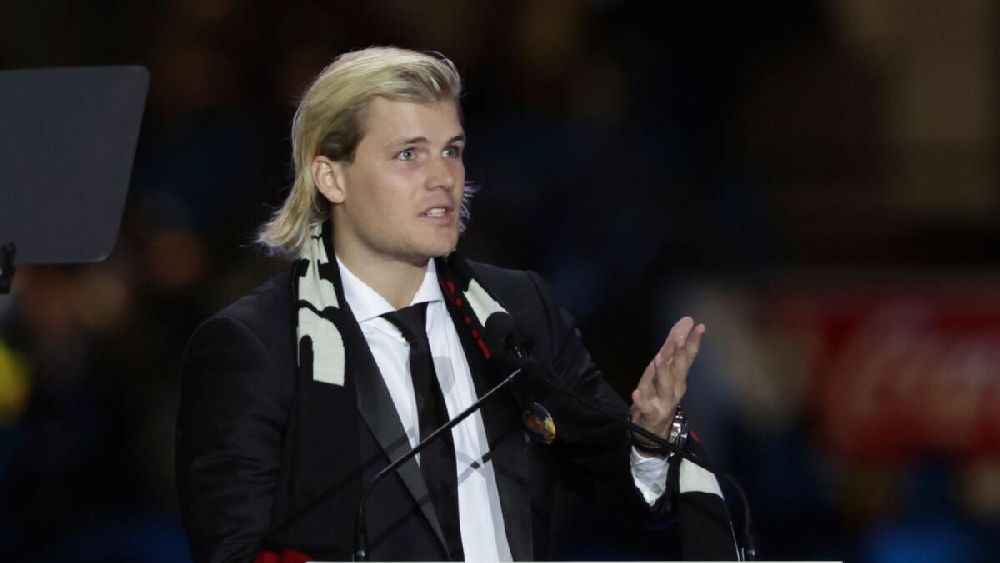 “Shane said of himself, ‘I smoked, I drank and I played a little cricket,’” Keith Warne said in his eulogy.

“Mate, your mother and I can’t imagine a life without you. You have been taken too soon and our hearts are broken. Thank you for all you did for us.” 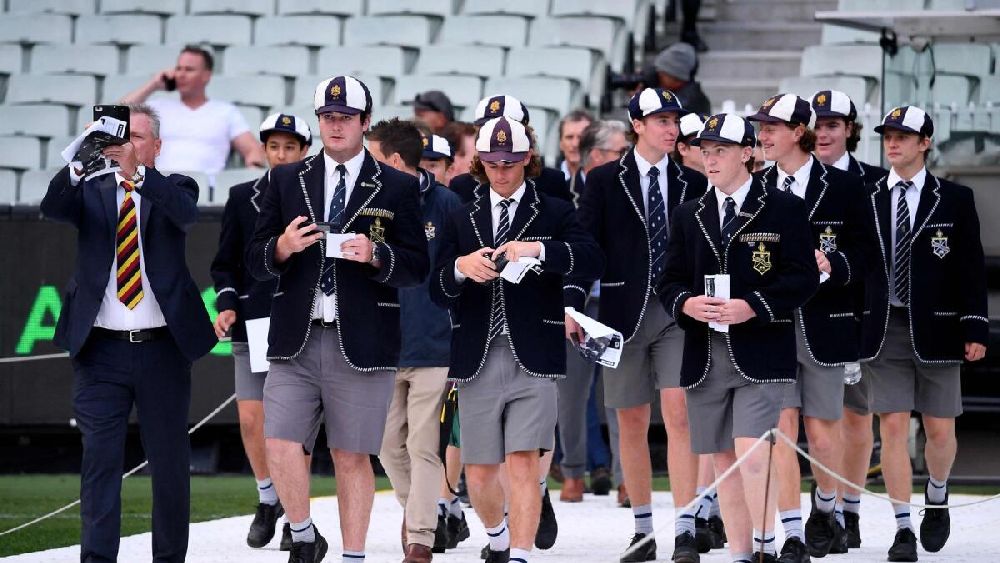 Warne is arguably Australia’s most revered cricketer after the great Don Bradman, who regarded him the game’s best ever leg spinner.

Greta Bradman, the granddaughter of the Depression-era batsman and captain, sang Australia’s national anthem at the evening memorial. 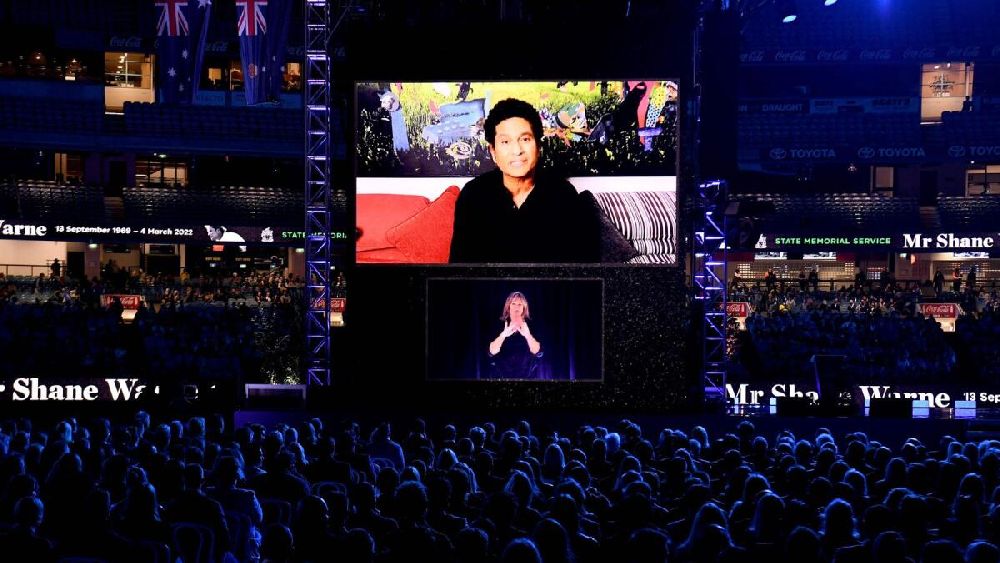 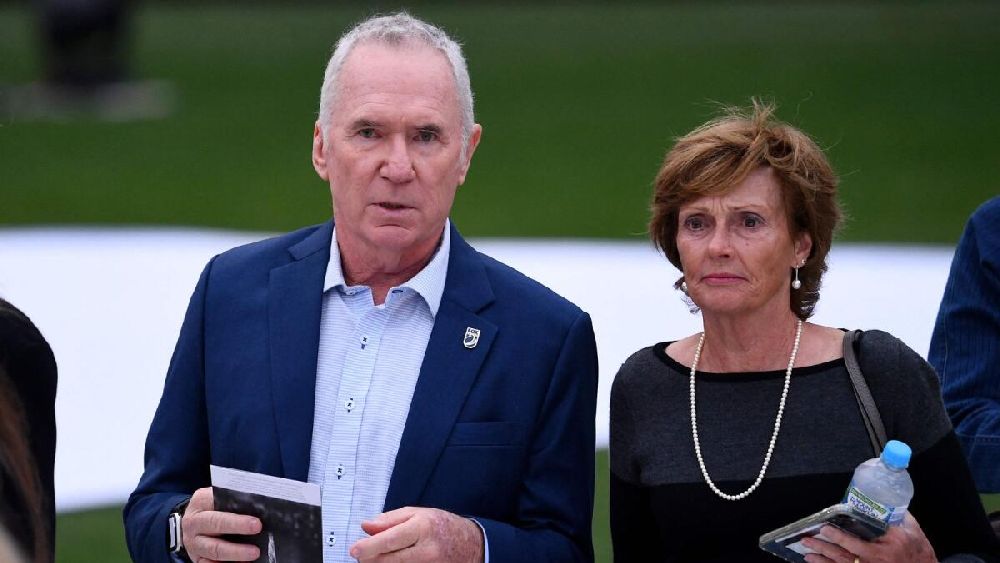 A slew of athletes, Hollywood actors and musicians offered video tributes for a player who injected glamour into test cricket and was a huge fan of rock music. 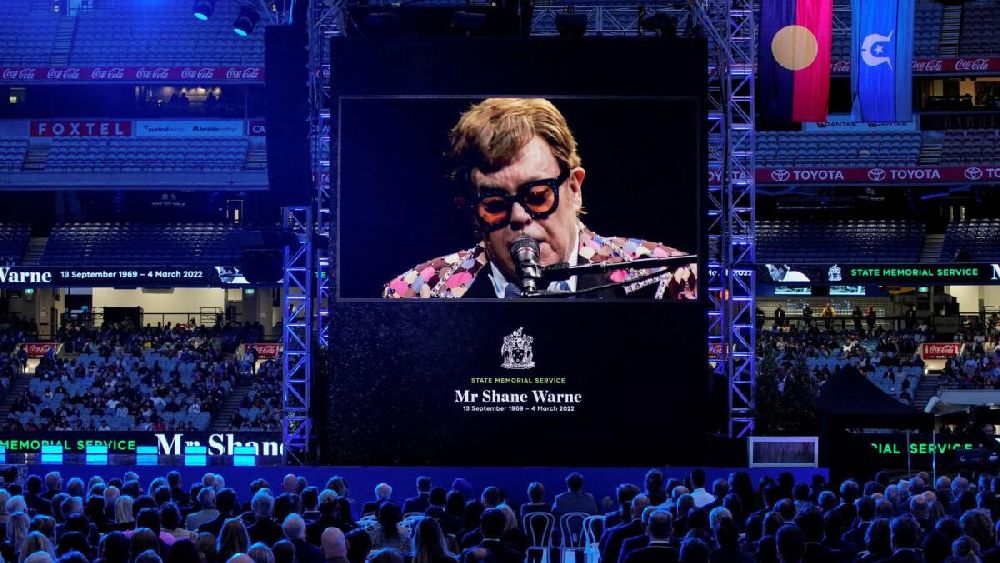 “Shane is a classic, an Australian legend and I was honoured to call him a friend,” 11-times world surfing champion Kelly Slater said in a video. 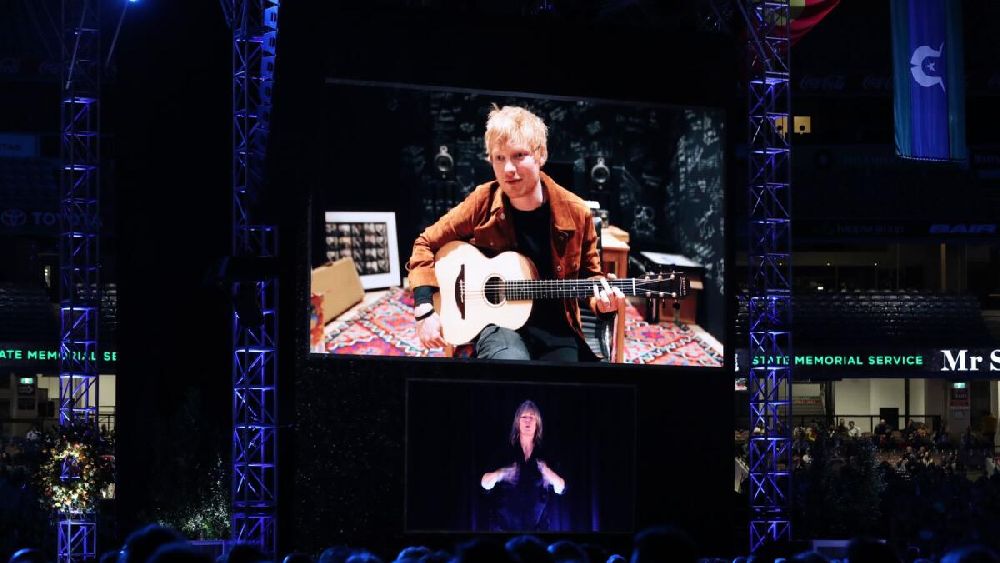 Fans filing into the MCG before the memorial paused at Warne’s statue outside the stadium, taking photos of the flowers, beer cans and cigarette packets left by others in the wake of his death. 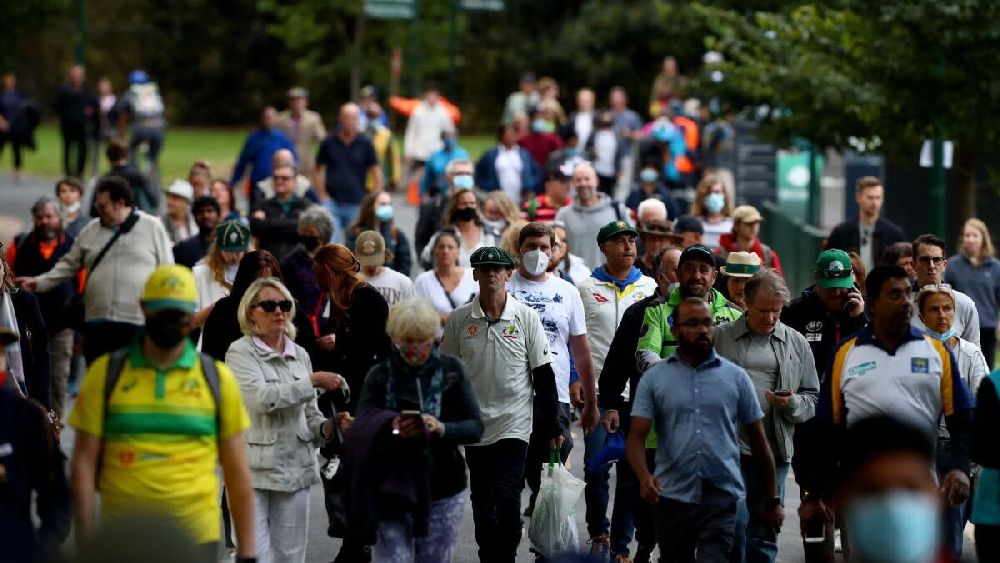 Credited with reviving the art of legspin, Warne made his test debut in 1992 against India, kicking off a brilliant 15-year international career.

Though celebrated as a cricketing genius, he also courted controversy on and off the field. 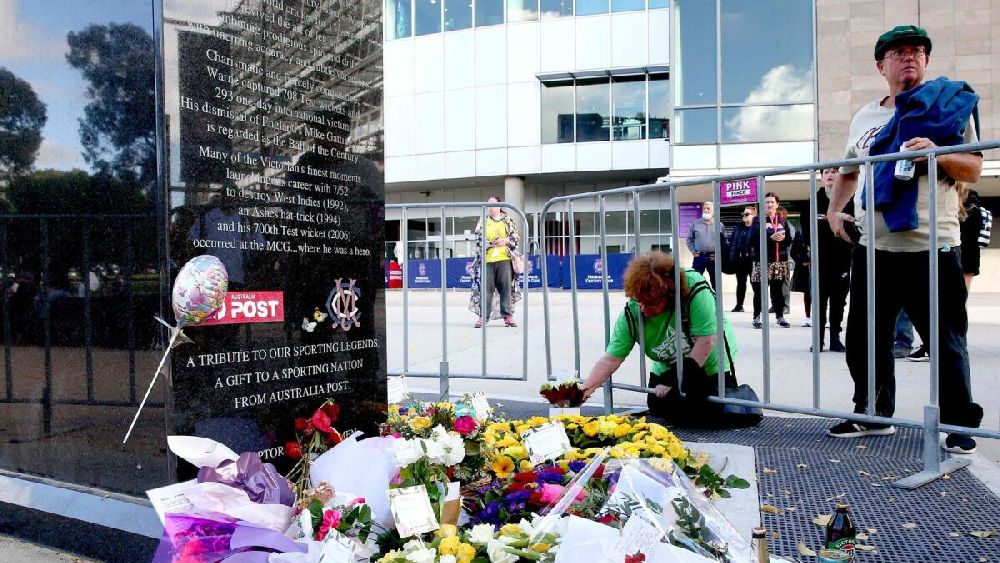 He was suspended for a year for taking a banned diuretic and his private life was often tabloid fodder.

Australians forgave him his many transgressions, however, won over by his down-to-earth demeanour almost as much as his 708 test wickets and Ashes heroics.