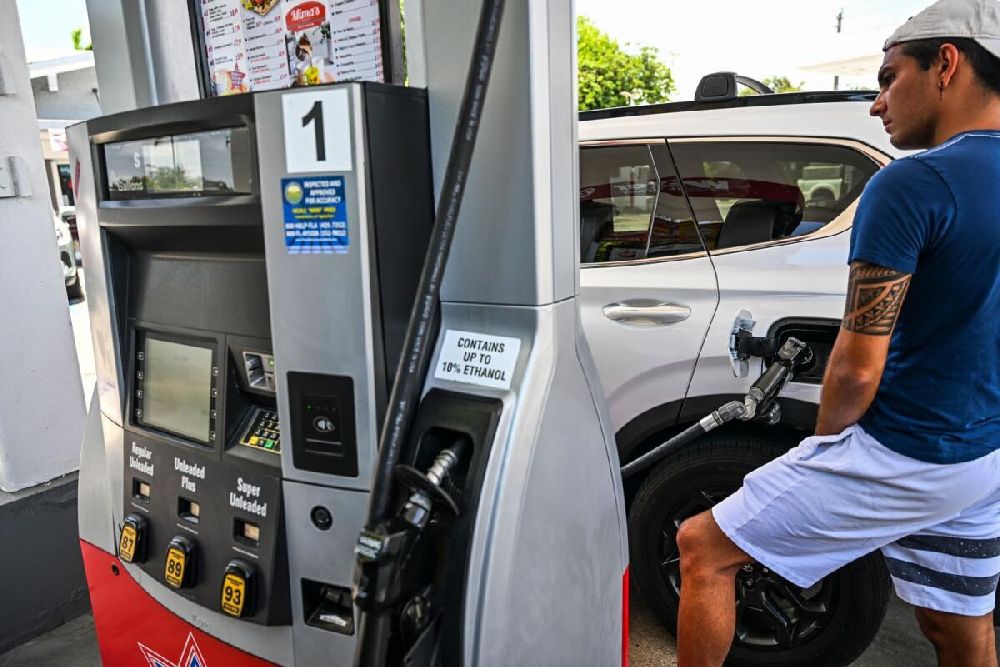 Major automakers will need to sell about half the number of petrol and diesel vehicles than under current projections, in order to be aligned with key climate goals, Greenpeace said on Thursday.

To line up with limiting global warming to 1.5°C, no more than 315 million new vehicles running on fossil fuels can still be sold worldwide, according to a new report from the environmental group.

However, at present, major automakers are on track to sell 712 million diesel and petrol vehicles by 2040, Greenpeace said, after world leaders met this week in Egypt for a crucial UN climate summit.

Preventing temperatures from rising by more than 1.5°C above pre-industrial levels is a key goal of the Paris Agreement.

The report, by Greenpeace Germany, said that there was a “disconnect between traditional automakers’ sales targets and the volume of diesel and petrol vehicle sales that is feasible” to meet the goal.

“Automakers must accelerate their transition to zero-emission vehicles”.

They determined the maximum number of diesel and petrol cars and vans that can be sold to remain compatible with the 1.5°C goal.

Toyota is seen overshooting by the greatest amount, selling between 55 and 71 million vehicles more than is compatible with the crucial climate target, Greenpeace said.

Some governments have announced plans to ban new sales of petrol and diesel vehicles, as part of efforts to reach net zero carbon emissions, but many have yet to do so.