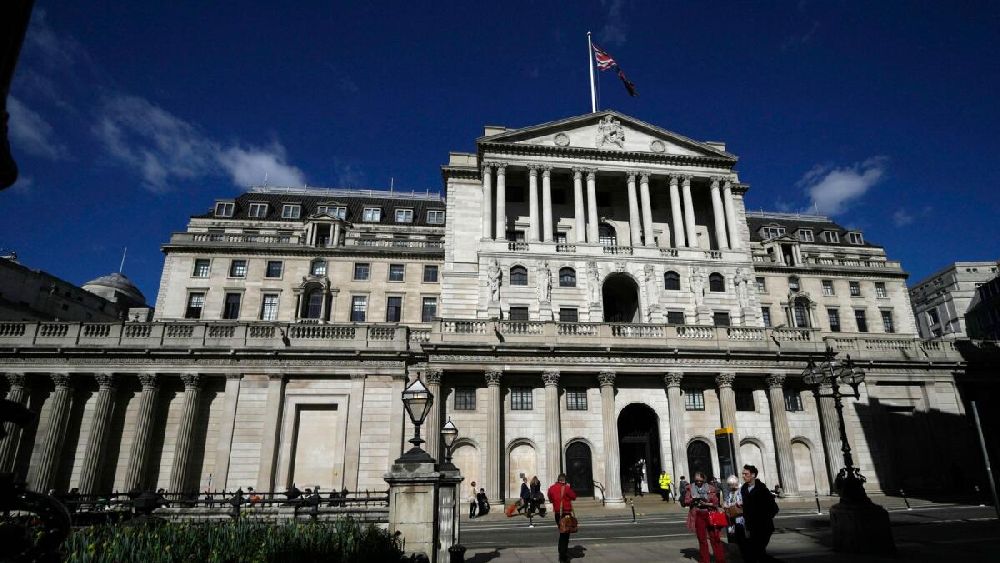 The Bank of England hiked interest rates on Thursday by another 0.5 percentage points in a bid to bring down runaway inflation and warned the economy was already in recession.

The BoE’s jumbo increase, which repeats August’s move and takes its key rate to 2.25 percent, follows this week’s super-sized central bank rate hikes from the US Federal Reserve and elsewhere in Europe, as policymakers attempt to tame red-hot consumer prices.

The British central bank also indicated the UK economy would likely shrink in the current third quarter, placing it in a technical recession as consumer prices rocket.

But it forecast inflation to peak next month at 11 percent, downgrading its prior guidance of 13 percent.

Five members of the bank’s nine-strong monetary policy committee including governor Andrew Bailey voted in favour of the hike.

Three others called for a larger 0.75-percentage-point rise, while one lone voice called for a smaller gain of just 0.25 percentage points.

The MPC meeting had originally been scheduled for last week, but was postponed following the death of Queen Elizabeth II.