Victory on Dubai World Cup night would be icing on the cake for Bhupat Seemar.

A long-time assistant trainer at his uncle Satish Seemar’s Zabeel Stables, Bhupat is now on the verge of becoming the UAE champion trainer having received his trainer’s license in November. 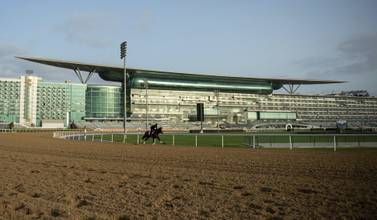 Dubai World Cup 2022: tickets, date and all you need to know

Bhupat is on 46 winners, seven more than his closest challengers Doug Watson and Ernst Oertel, with two days of racing left after the Dubai World Cup night.

“It’s never done until it’s done,” Bhupat said as he knows Oertel, who trains Purebred Arabians, has strong claims in the two meetings in Abu Dhabi and Al Ain that are predominantly for the breed.

Bhupat remained humble and pointed out he was “very fortunate to be in this position in my first season” and to have eight runners in the Dubai World Cup meeting, including Remorse in the $12million feature race on the night.

His seven other runners are spread across three races – three each in the Group 2s Godolphin Mile and UAE Derby, and Switzerland in the Group 1 Dubai Golden Shaheen.

“You’ve got to be realistic in the four races we have our runners in,” Bhupat said as he described the depth of quality in every contest.

“You’re going in the world’s biggest race meeting with some of the top dirt horses in the world. Remorse has improved but strange things do happen in races as the pace could collapse or something could happen.

“Remorse is such an honest horse and so far all he’s done is improve so hopefully we can keep him healthy for the race and get a good draw. I’m hoping that if he’s in the first four turning for home, we know he’ll finish the race well.” 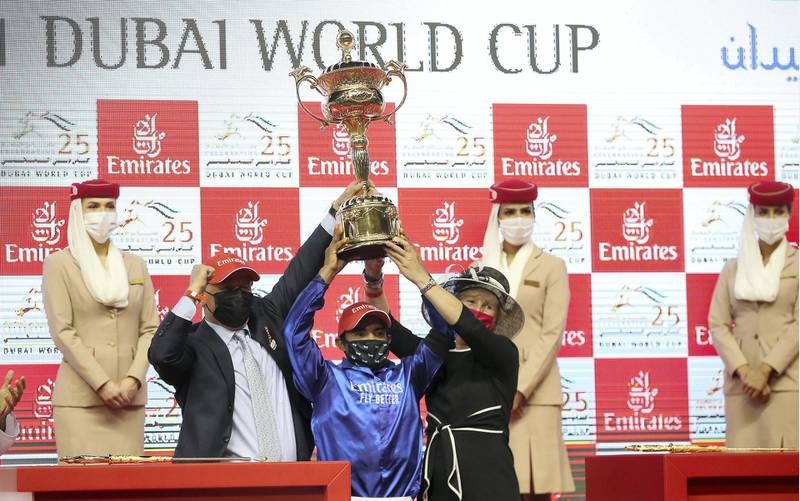 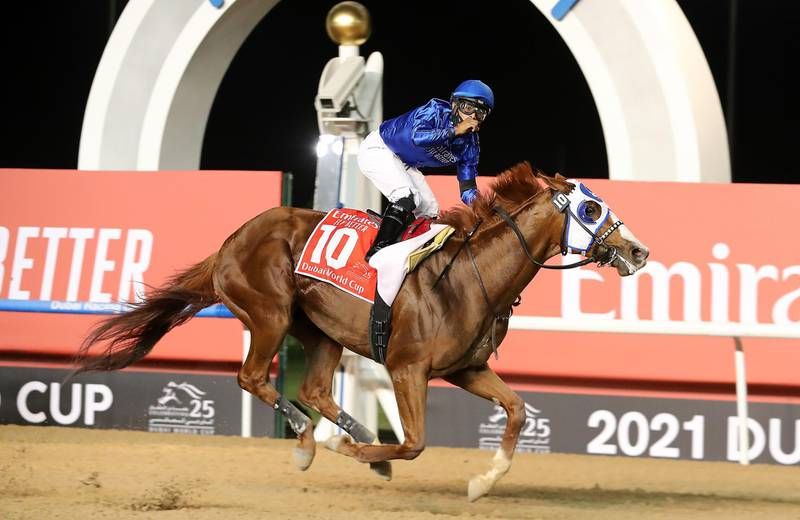 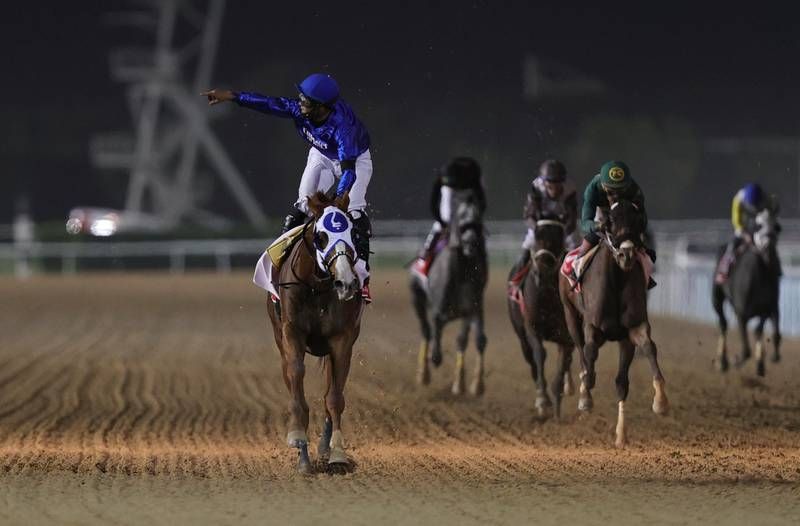 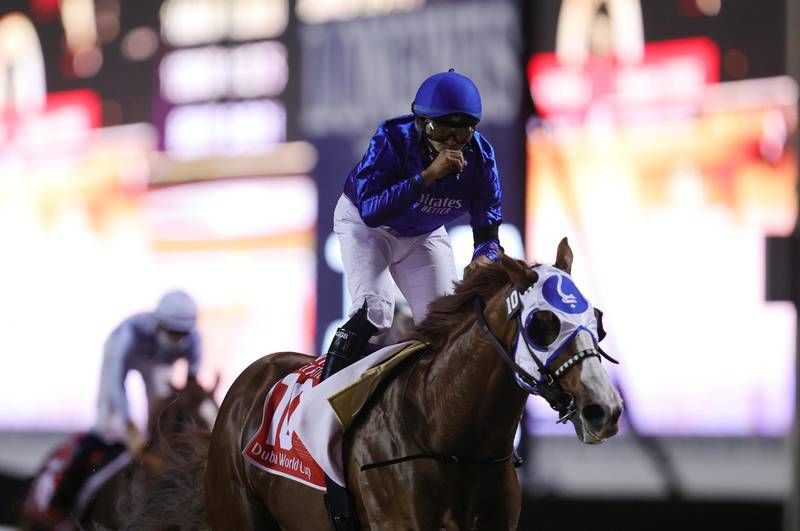 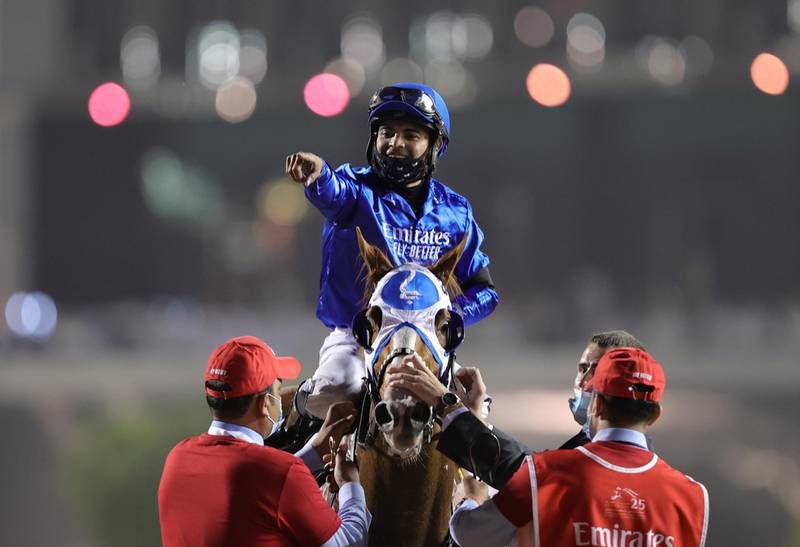 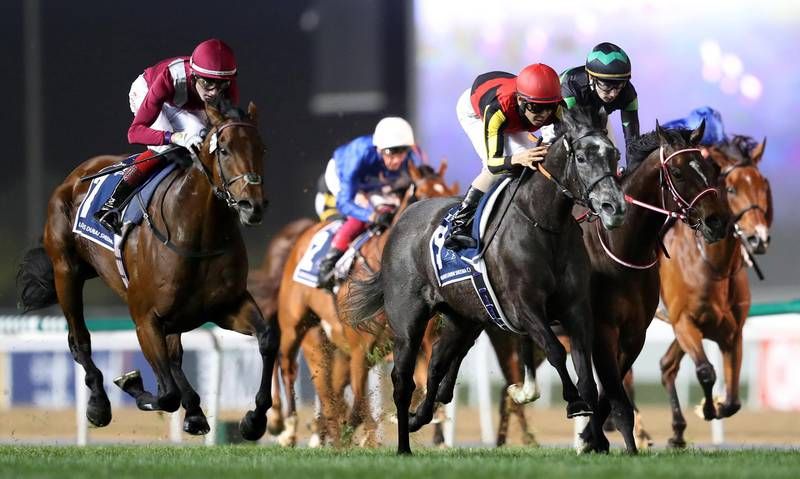 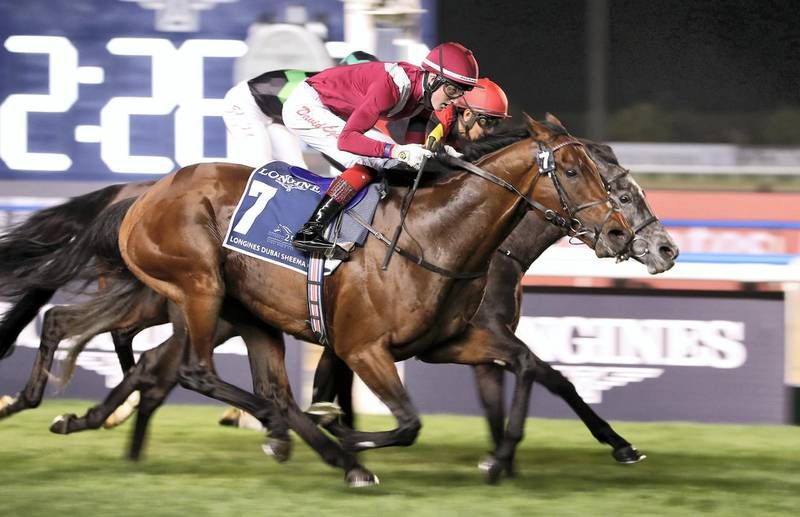 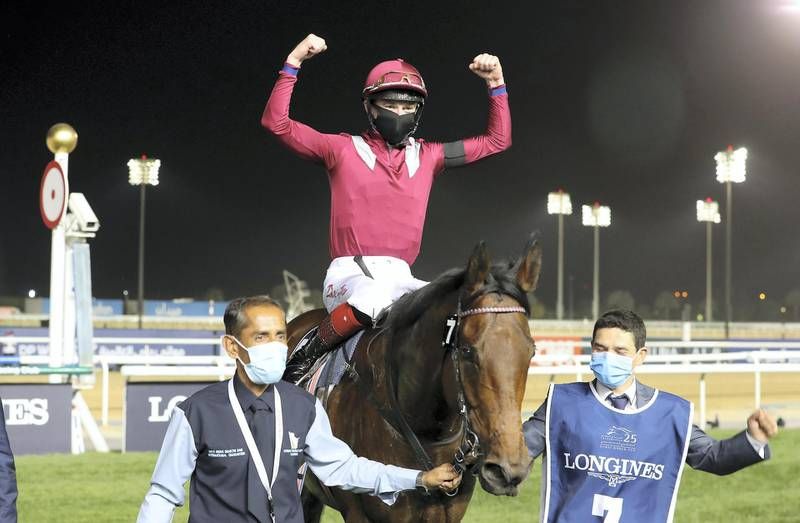 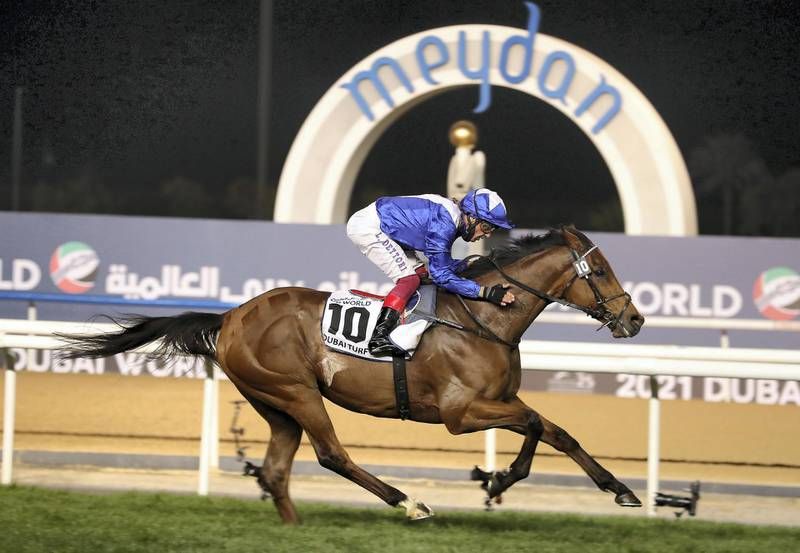 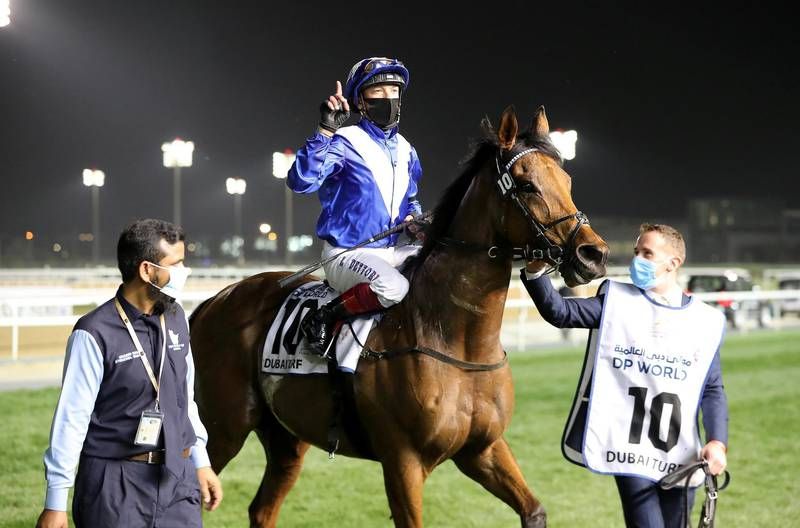 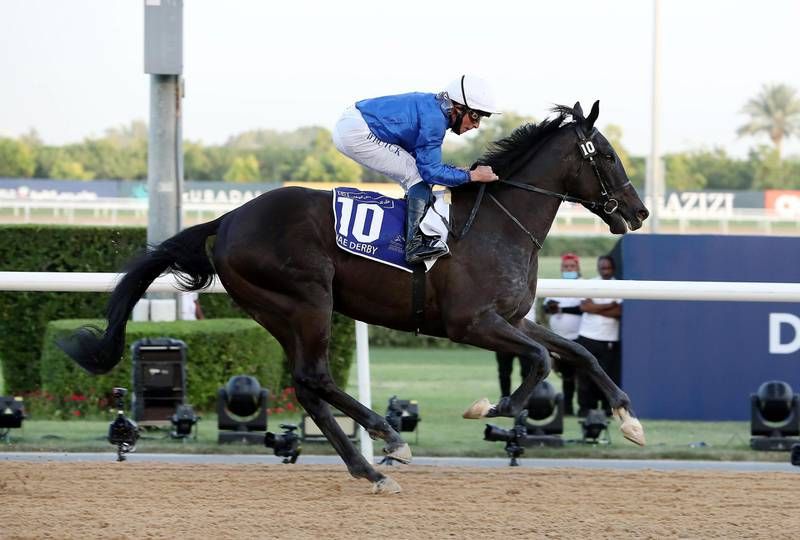 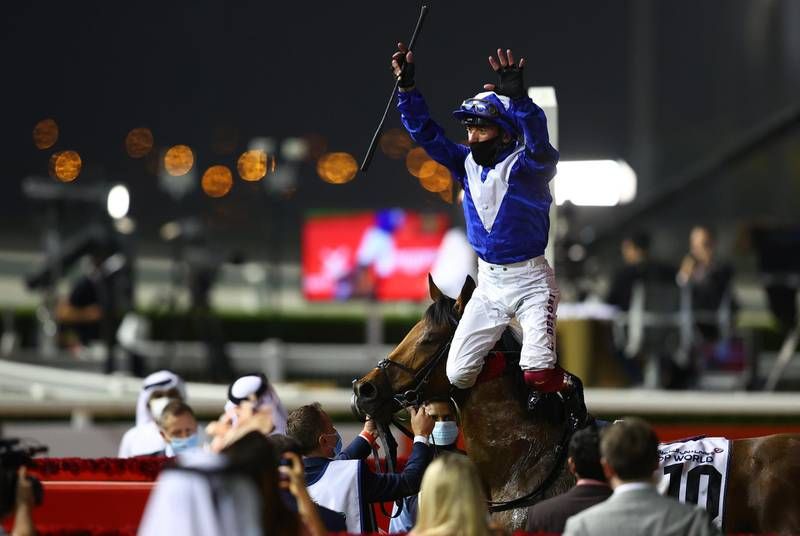 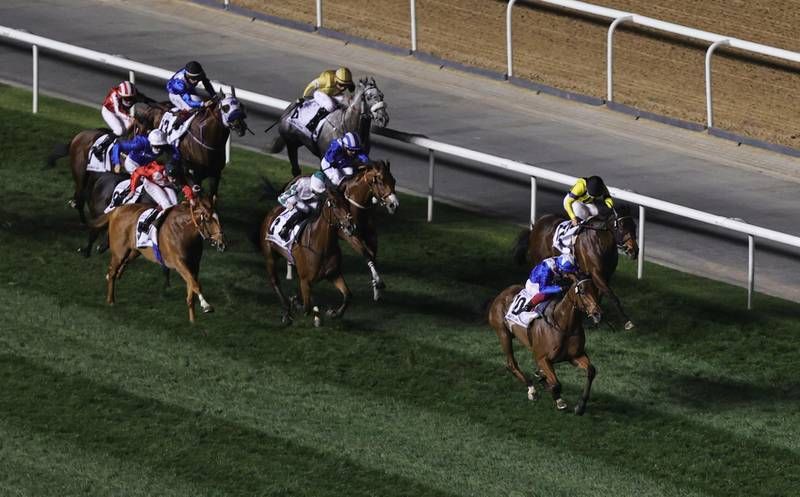 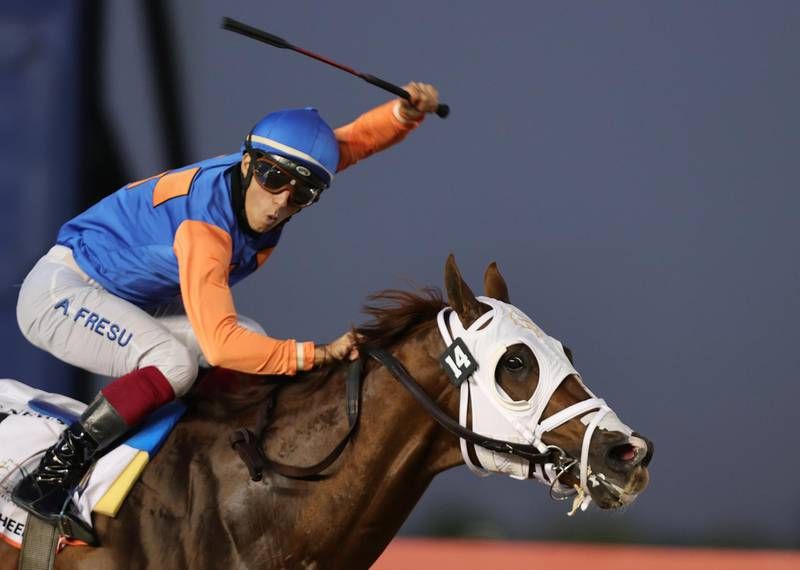 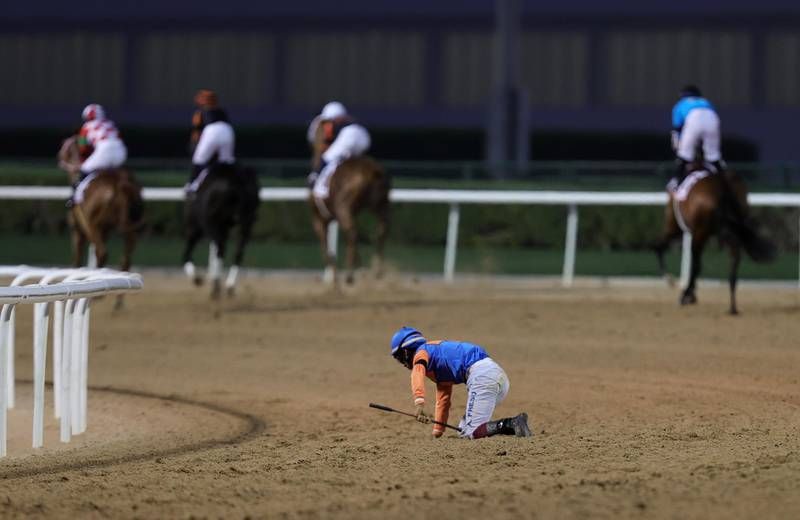 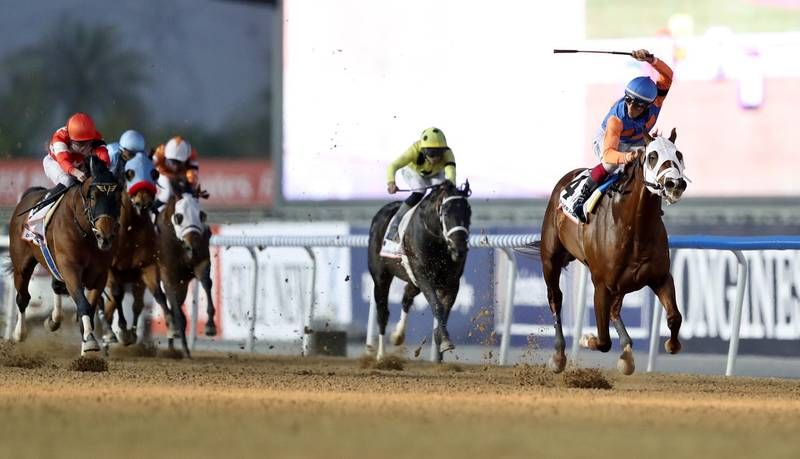 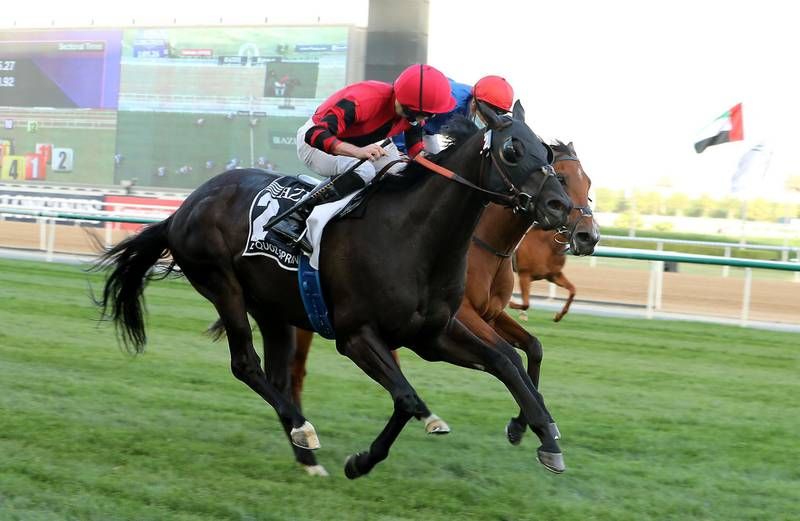 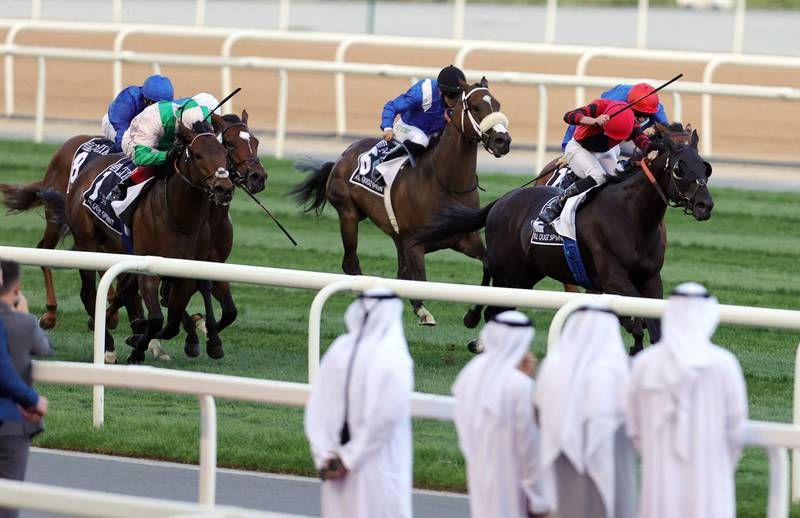 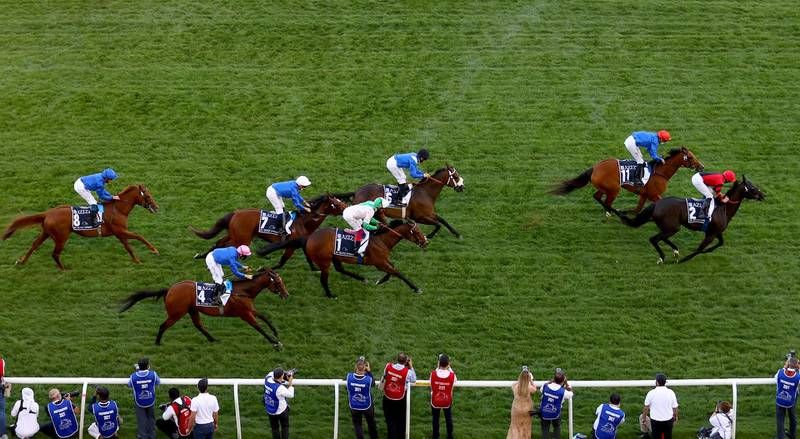 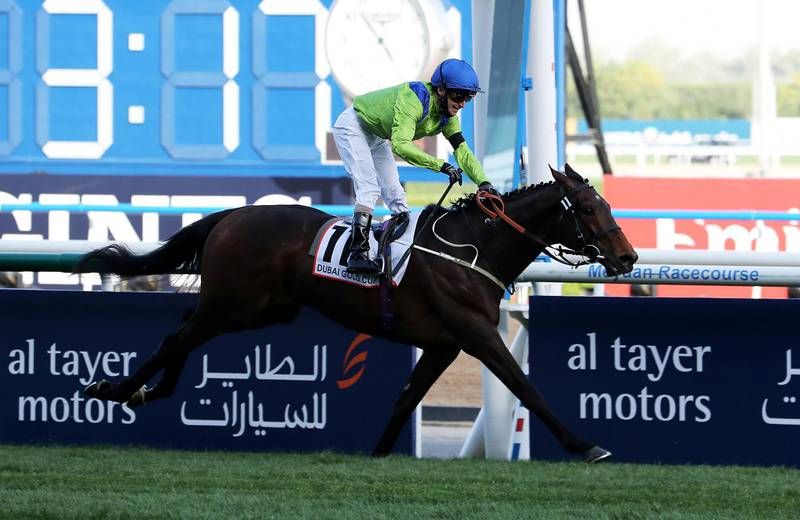 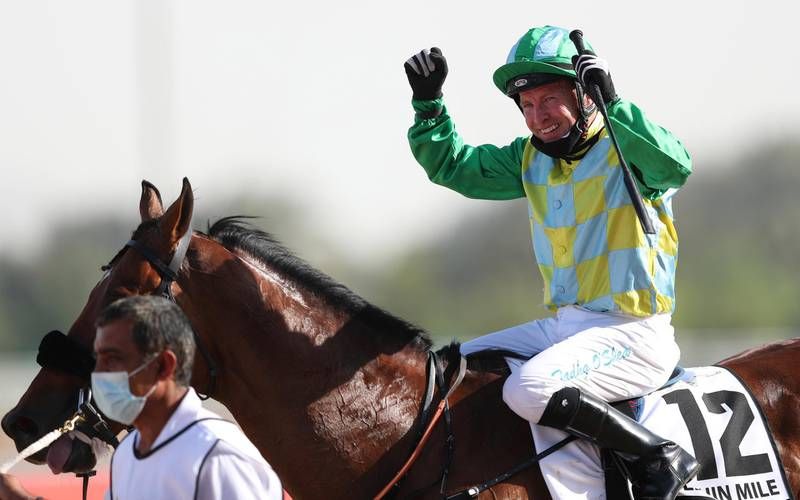 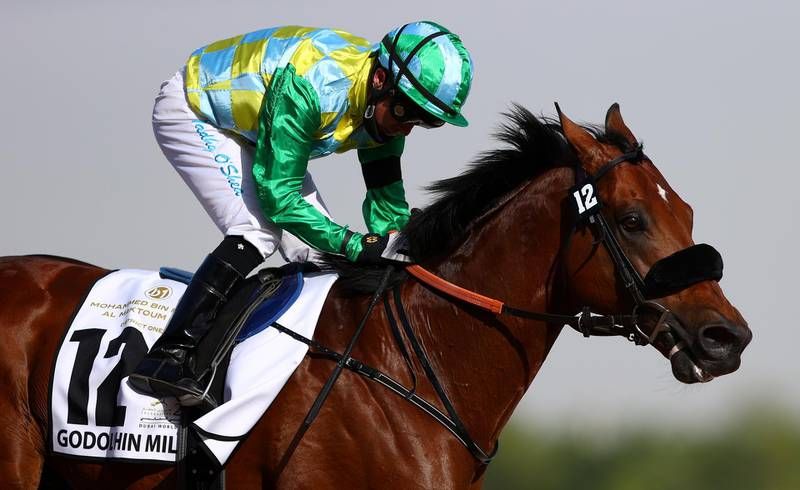 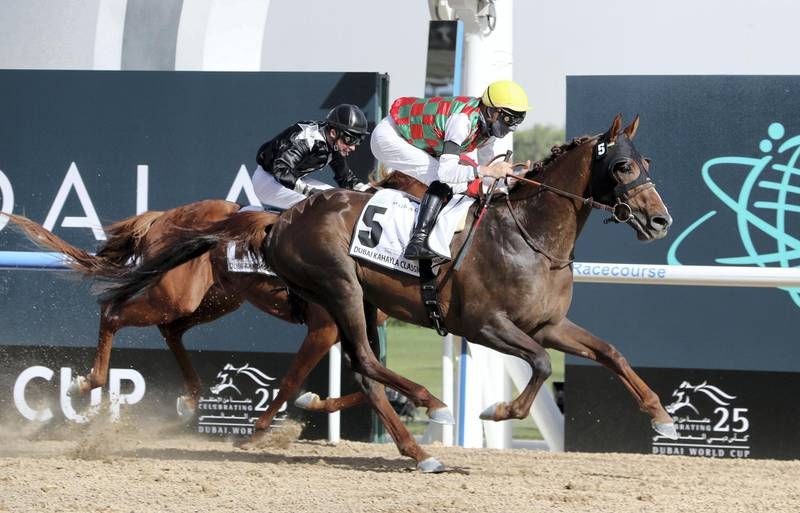 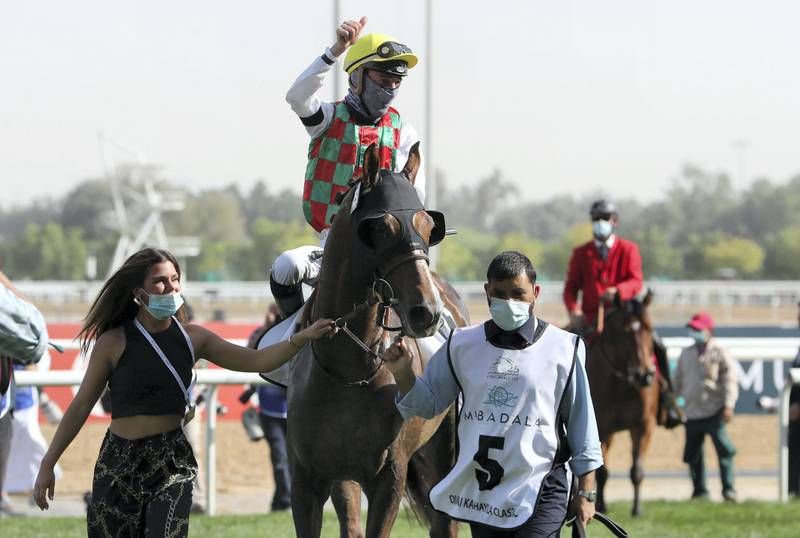 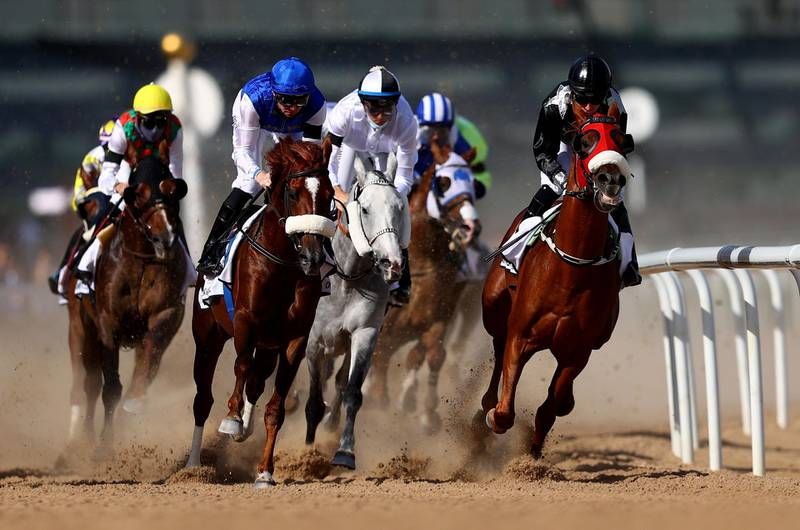 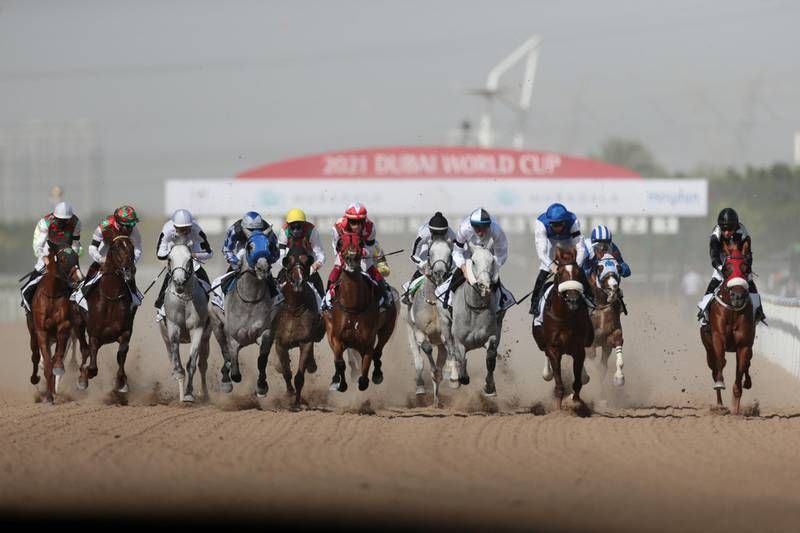 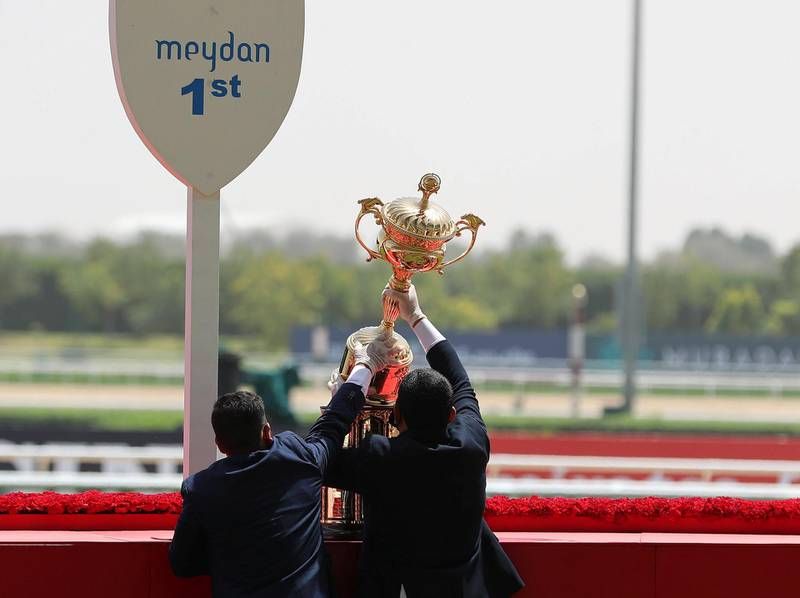 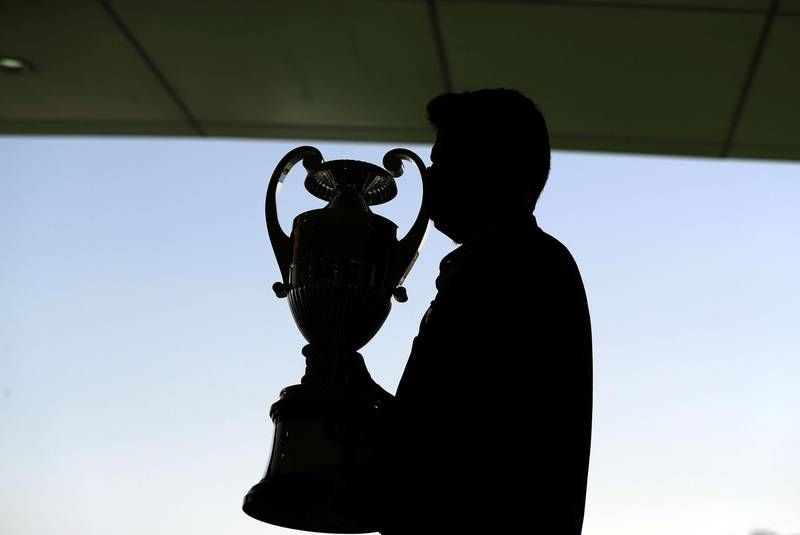 Al Nefud is the choice of stable jockey Tadhg O’Shea from Seemar’s trio in the Godolphin Mile.

“I can’t split Al Nefud and Secret Ambition [winner of the race 12 months ago],” Seemar said.

“I think with a good ride and a good draw Secret Ambition is going to run really well as he’s so tough and genuine. Al Nafud is this new kid in town who’s coming up and has a world of talent.”

Tuz, winner of a Listed race in December, complete Bhupat’s trio in the Godolphin Mile.

“What I‘m seeing of Tuz at the moment is that he’s improved off his last two runs and I think he’ll probably run a really big race,” Seemar said.

Bendoog is O’Shea’s pick from Bhupat’s trio in the UAE Derby while Richard Mullen is on the filly Arabian Gazelles and Mickael Barzalona is booked on Summer Is Tomorrow.

“Bendoog got a bit legless [in the Al Bastikiya-the traditional Derby trail] but also they went wide, they didn’t really come to him and he might have gone closer if they’d come to him,” Seemar explained.

“The race just went against him – there was so much pace and he was up with it and he was the only one of those who hung on and won a game race.

“The winner and the second came from way back which showed the pace was strong. I think there’s a big improvement to come from him and we’re going to put blinkers on as Tadhg said he was looking around a little bit.”

Switzerland is Seemar’s contender in the Dubai Golden Shaheen, a winner over the track and trip in January before finishing sixth in the Group 3 Riyadh Dirt Sprint on the Saudi Cup meeting four weeks ago.

“Everything went wrong for him; he was drawn 14, couldn’t get cover,” Seemar added.

“The winner and the second went fast and then they slowed it down a little. He likes a good fast-run race and then he finishes well. His scope was dirty afterwards too, so I think it will suit him back here.”