Biggest unit to make Apple iPhone in India is coming up near Bengaluru: IT Minister 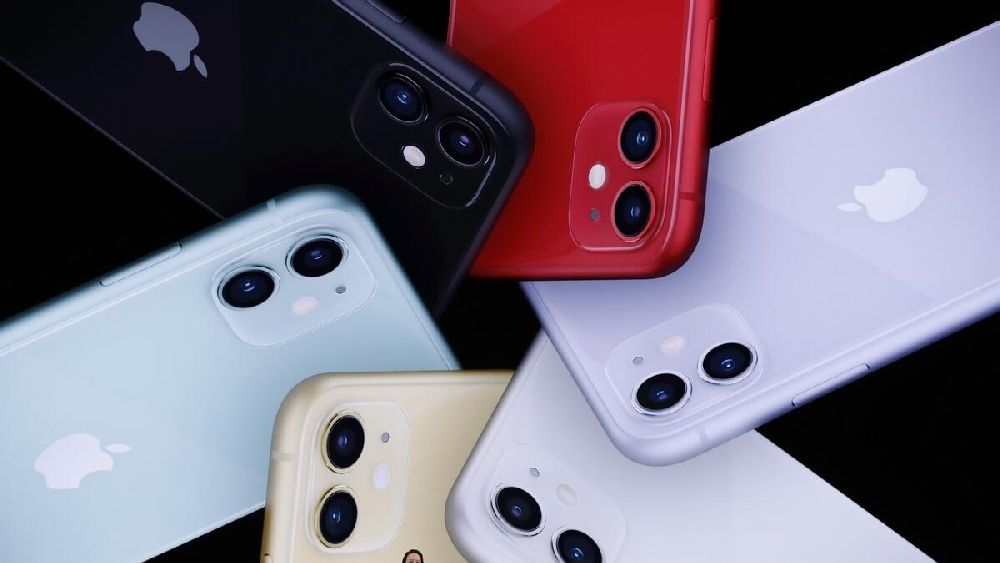 India’s Telecom and Information Technology (IT) Minister Ashwini Vaishnaw on Tuesday said the biggest unit to manufacture Apple iPhone in India is coming up near Hosur near Bengaluru, and it will employ over 60,000 people.

The Minister was speaking during Janjatiya Gaurav Divas ceremony at Karnataka Raj Bhavan. He said six thousand tribal women residing near Ranchi and Hazaribagh have been trained to make iPhones.

It can be noted that Apple outsourced the manufacturing of iPhone enclosures to Tata Electronics, which has a plant at Hosur.

“Apple’s iPhone is now getting made in India. It’s the biggest plant in India and is being set up at Hosur near Bengaluru. 60,000 people work in a single factory. The first 6,000 of these 60,000 employees are our tribal sisters from places nearby Ranchi and Hazaribagh. Tribal sisters have been trained to make Apple iPhone,” the Minister said.

According to reports, Apple had recently started assembling iPhone 14 model in India. Apple’s main iPhone assembler, Foxconn, is manufacturing the devices at its Sriperumbudur factory on the outskirts of Chennai. Apple has been manufacturing iPhones in India since 2017, but these were usually older models.